The Pacific Games Council is confident the 2021 Mini Games will now remain in the Northern Marianas, after the Governor had a change of heart.

The CNMI originally withdrew from hosting the Games in March after Super Typhoon Yutu devastated Saipan and Tinian.

The Pacific Games Council met with the Governor Ralph Torres last month and proposed the territory host a reduced sports programme with fewer athletes and costs.

Council CEO Andrew Minogue said they received a letter from the Governor on Friday indicating the the CNMI does want to host the Games after all.

"It appears that he's seen a way to be able to afford a scaled-down version of the event without disrupting the country's effort to recover from Super Typhoon Yutu," he said.

"So we're very positive, quietly confident that we're going to be able to salvage the Games now in 2021."

The CNMI Government has requested the Pacific Games Council assist them with a form of payment plan, to ensure the reduced cost of $US3 million can be spread out over the next two years.

"I think what the Governor is asking us is how much of that money does need to be dedicated now and how much can be deferred until a lot closer to the Games time because their funds at the moment are very limited and they have to be dedicated to the recovery from the typhoon," Minogue said.

"..It's very common in our Games that most of the expenditures are coming only in the last six to 12 months before the event itself so we think we can present something to the Governor that at least for the next 12 months does not impact at all on the recovery efforts."

Andrew Minogue said the only Mini Games venue on Saipan that remains badly damaged is one of the two schools intended to form part of the athletes village. But by reducing the Mini Games programme from 12 to 6 sports he said they will only need to use one of the venues to house the competitors.

"An important aspect of us visiting the Governor and having a look around the island ourselves, as we did in April, was to be able to point that out to the Governor - yes, you're feeling the terrible after effects of this damaging event, he said.

"But from our perspective, and the people that deliver Games in the region every two years, we know what a Games city or a Games town looks like and in our summation most of the venues that they want to use for the Games are in perfectly good shape even now." 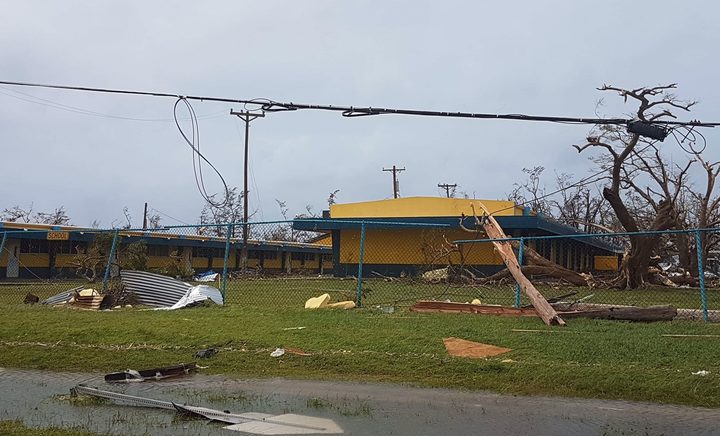 The CNMI was unanimously chosen by the Pacific Games Council to host the Mini Games and Andrew Minogue believes the regional sporting community is fully supportive of the territory hosting a scaled-back event.

"There will be some disappointed sports and athletes no doubt but I think the bigger picture is this is a country that deserves its chance to host the event. It's been badly effected by a terrible weather event last year and I think we all want to rally behind them and salvage the Games for them and their country." 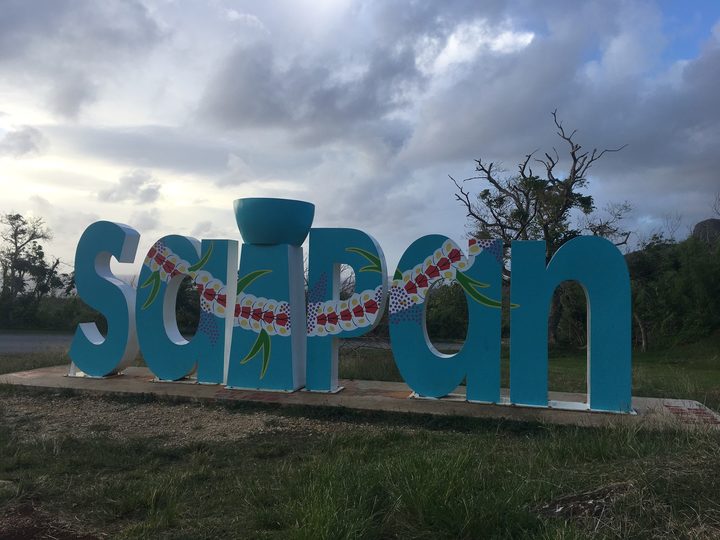