The Northern Marianas Sports Association is considering a number of measures to reduce the CNMI's Government's financial obligations in hosting the 2021 Pacific Mini Games.

Governor Ralph Torres announced earlier this week the territory would pull out of hosting the multi-sport event due to the destruction brought by Super Typhoon Yutu in October. 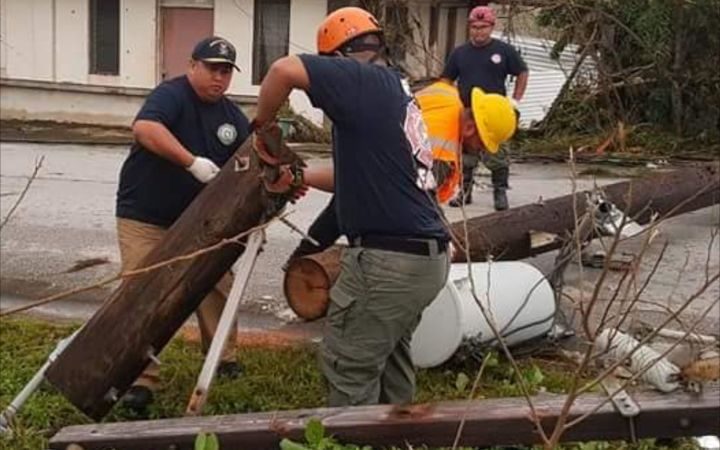 He said the Category 5 super typhoon had strained the CNMI's coffers and greatly affected the government's ability to financially back the Games.

But the President of the Northern Marianas Sports Association, Michael White, said while recovering from Yutu was the first priority, Saipan could still stage the Games successfully.

"All we really need is to purchase and install the shower blocks. We have a couple of capital improvement projects that we would like to have been able to accomplish but in light of the need to put our priorities in recovery from the storm we can put those on the backburner," he said.

"The only actual capital improvement that we need is the toilets and shower blocks and the lead time to get those in is not very long so we could stage the Games on very short notice." 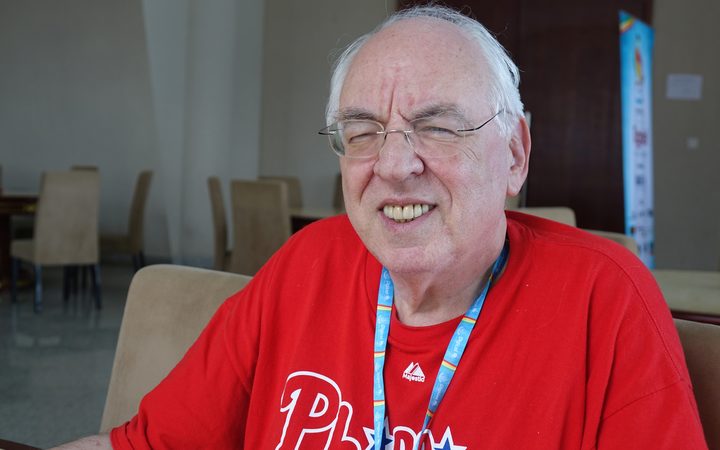 The sporting venues for the Mini Gamesweare already in place and Michael White said it wouldn't take much to ensure they were back to competition standard.

"We had three indoor gymnasiums, one of which was completely destroyed but we weren't planning to use that one for the Games in any case," he said.

"The other gym that the Northern Marianas Sport Association manages did take some damage but that's going to be repaired with federal funds in plenty of time for the Games.

"The third one is the Marianas High School gymnasium, which is the one we were going to use for whatever sports required indoor gymnasiums, and that suffered only minor damage, that will be ready to go very shortly."

Michael White said the Northern Marianas Sports Association is committed to working with the Governor to find a way forward which will allow the Games to take place.

"I haven't spoken with the Governor since he communicated with us," he said.