People applying for government jobs in American Samoa could now be the subject to a drug test. 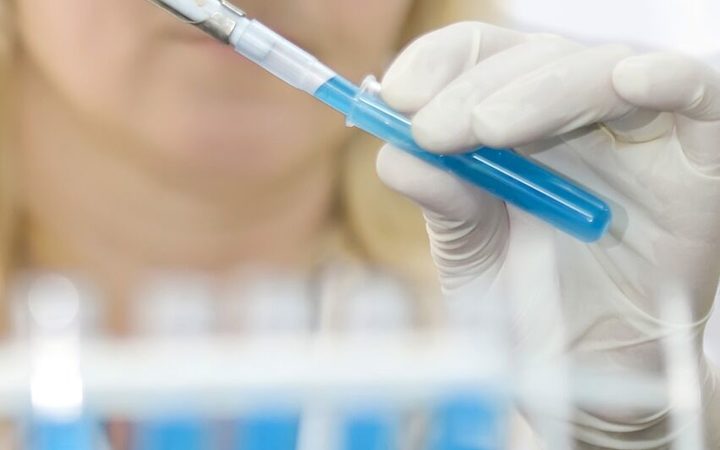 Assistant Attorney General Emanuel Fuimaono said the test will be the last part of the application process.

"He or she will be the successful candidate for the role. Candidates the have a right refuse the test and if the refuse the test, they will not be able to get the role. If they applicant tests positive then the offer will be rescinded."

Emanuel Fuimaono said under the law employees who show signs of being under the influence may also be referred for testing.