Vanuatu's first president, Ati George Sokomanu, has joined women leaders in Mele village to support their call for 50 percent of the seats in parliament to be set aside for women. 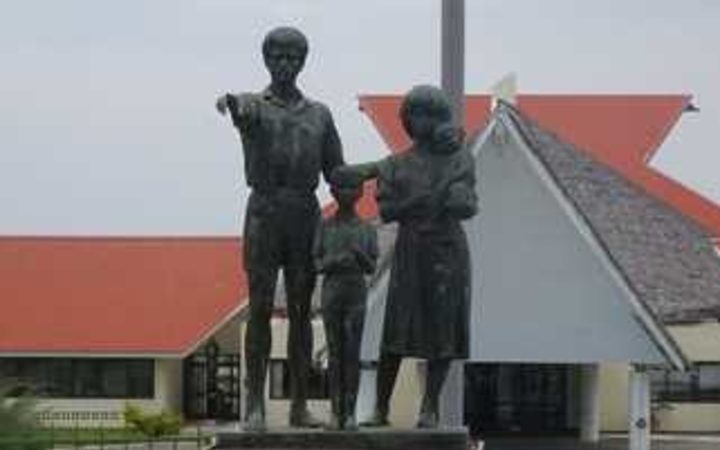 Mr Sokomanu said Vanuatu needs women involved in the development of the nation.

He made his comments as he opened the 'Women Leaders National Strategic Dialogue and Training,' which is being attended by more than 100 leaders.

Motarilavoa Hilda Lini, the spokesperson for Advocates for Women said Vanuatu women are absolutely committed, in their traditional roles as family and community economists, to making sure the culture, communities and nation thrives.

She said Vanuatu needs 50 percent of Parliament to be occupied by women.

The present Vanuatu parliament has no women MPs and only five have won seats since independence 39 years ago.