The Pacific Games Council has given the Northern Marianas the option of hosting a scaled down Mini Games in 2021. 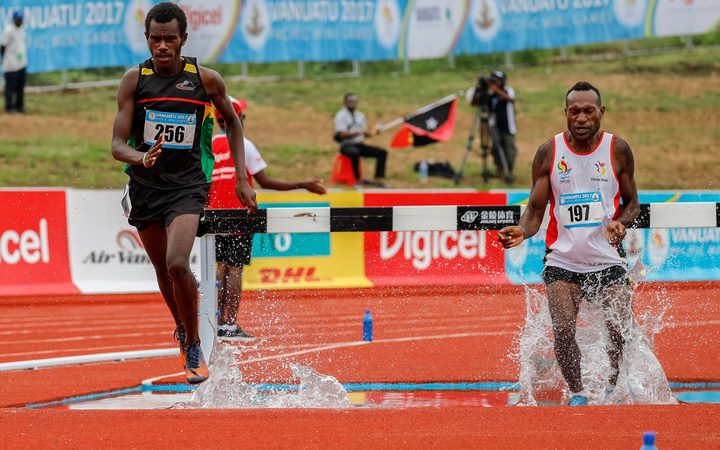 Because of the damage wrought by Super Typoon Yutu last October, the CNMI wanted to pull out of staging the event.

But executive members of the Pacific Games council have just visited the country to try to salvage the tournament.

They've given the CNMI the choice of a contracted games from 12 to six sports.

The cost would also decrease from eight to $US3 million.

Mr Lakhan said considering the CNMI was still recovering from Yutu, the council was more than prepared to compromise.

CNMI leadership has been given one month to make up their minds.