As public discussion on climate change and ways to arrest its impact continue around the world, one of many low-lying atolls in the Pacific wrestles with the issue right now. 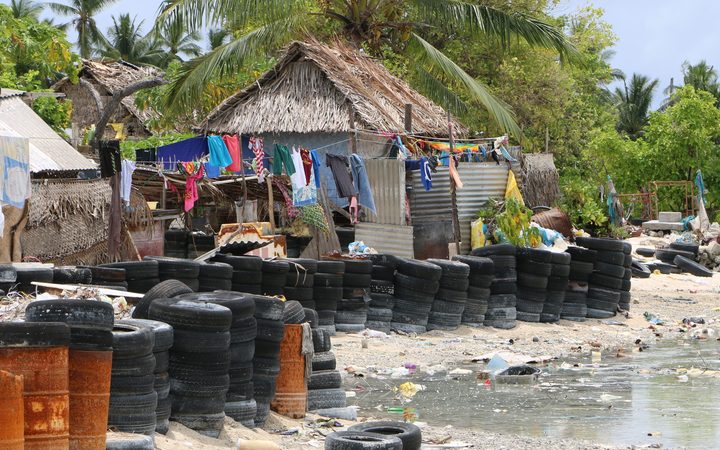 Awareness around climate change seems to have increased in recent years with numerous international summits attended by governments and agreements signed.

But action on the ground is not so obvious.

New Zealand Foreign Affairs Minister Winston Peters made his first visit to Kiribati last week and he was immediately struck by the challenges the main island of Tarawa was battling with.

"Well it's quite stark. The high point, that's three metres. The fact is that yes there are serious issues here," Mr Peters says.

"The world and countries concerned about climate change and its effect, they need to be doing something about it now. Not sometime into the future.

"Remedial action is possible but let's put our collective minds together and our commitment together to do something about it."

Mr Peters' sentiments are echoed by people on the ground. 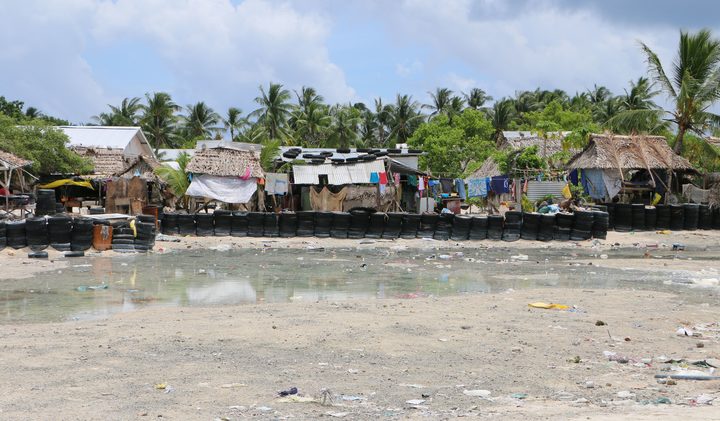 Maerere Eria is the pastor of a community church in a particularly vulnerable part of Tarawa, often inundated by king tides.

"We can see that there is an increase of the high tides right now and we see that it brings damage to a lot of sea walls and not only that it is damaging a lot of our buildings as well."

Pastor Eria says the community used to witness king tides once or twice a year but now it seems more like five or six times annually.

He says during high tides, people of the village compound seek protection in the concrete church building, but even then it is hard to keep dry.

Fellow community leader Teakamatang Eritati says the tides have destroyed a seawall which once protected the village and now where there were once houses, there is a body of water. 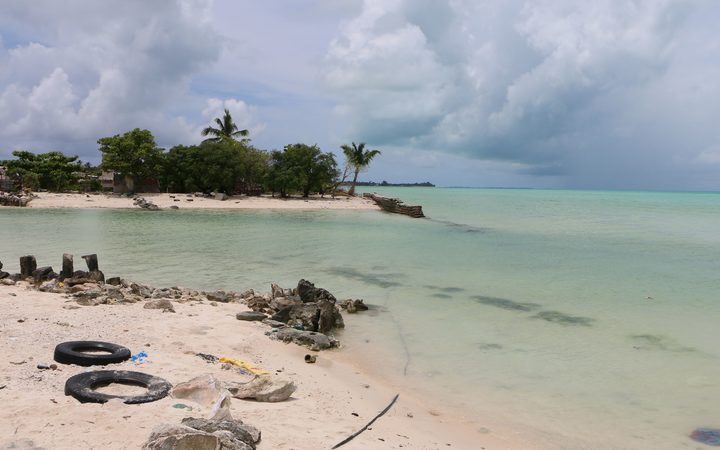 The seawall broke and created a channel. To the left where there was once houses, there is now a body of water Photo: RNZ Pacific / Koro Vaka'uta

"There were houses here but they were surrendered when the wave went and the seawall was broken so then they left and they departed the place."

Pastor Eria says the thought of permanently moving from the area is daunting.

"The hardest part, because they are brought up in this place, it is quite hard for them to move out from here."

But the people of Kiribati are a proud people, and they have not given up the fight.

Kiribati President Taneti Maamau has been reticent around the topic of climate change, but he told a state dinner for Mr Peters, that he looked forward to working with New Zealand in strengthening the country's resilience.

Mr Peters says New Zealand is here to assist and the country recently provided aid in response to major storm damage to parts of the country earlier this year.

"But all that will have been regrettable in terms of its inability to be enduring unless we can secure, in terms of climate change challenges, their continuance living here," says Mr Peters.

"And it's not going to be easy but with the best of international intentions, and countries who say a lot about climate change, if they're prepared to make a commitment, I believe it's capable of being resolved."

But Mr Eritati says in Kiribati he has experienced government inaction. 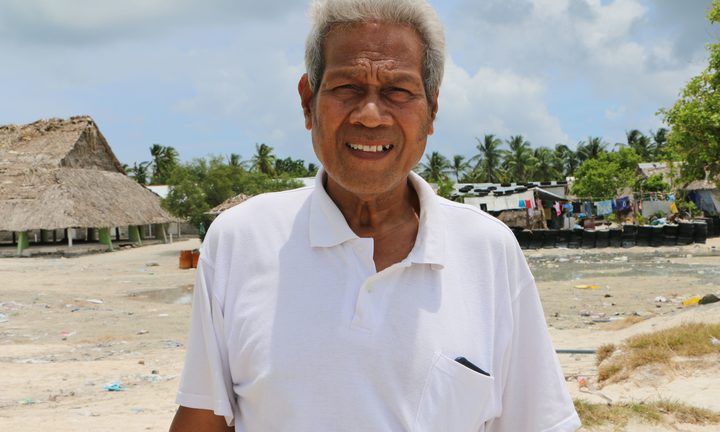 He says he signed an agreement with the government to help rebuild their seawall.

"In the agreement we are to provide the labour. We will do the labour and the work and they will provide the materials and things like that but that has never happened until today."

"Frustrated and tired of this because we reconstruct our temporary seawall and the last two, three weeks the wind came with waves and hit the seawall and gone and then we woke up again to put it up again."

Pastor Eria says he sympathises with the local government and understands it has a lot to deal with and is not awash in resources.

But he says while people debate and discuss the issue of climate change, his people are putting up with the impacts.

"It's happening right now. We really spend a lot of time praying about it. Who are the people that are willing to help us? We really suffer by these high tides."

Until assistance comes, Mr Eria says his people will just battle away as best they can. 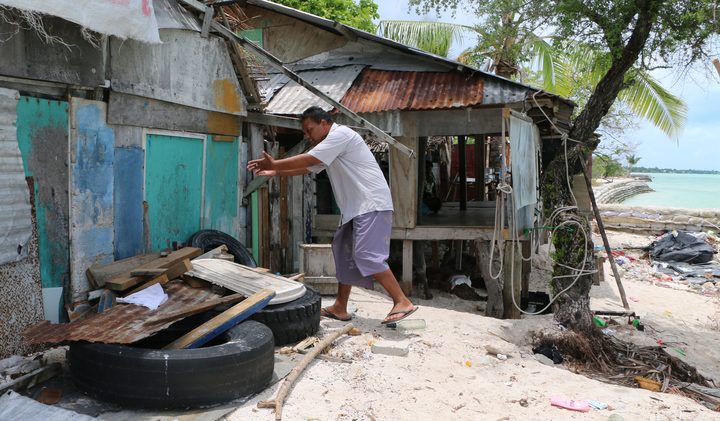