New Zealand's Deputy Prime Minister has called for the world to do more to battle climate change impacts after witnessing the challenges that Kiribati faces first hand. 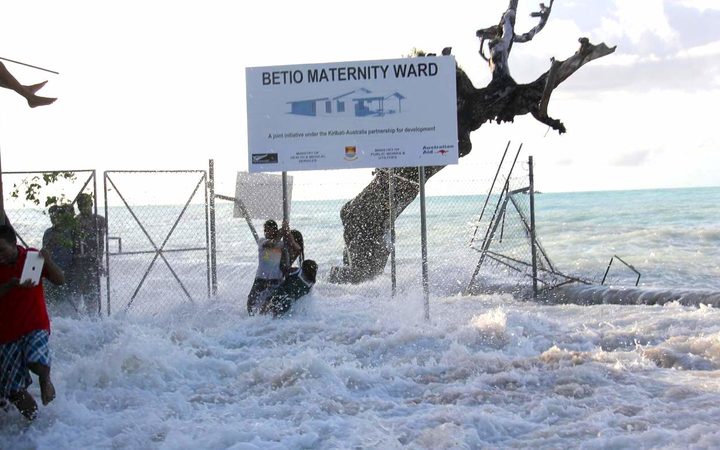 Winston Peters has led a ministerial delegation to Kiribati in what is his first visit to the country.

"Well it's quite stark. The high point, that's three metres. The fact is that yes there are serious issues here. The world and countries concerned about climate change and its effect, they need to be doing something about it now," Deputy Prime Minister Winston Peters said.

"Not sometime into the future. Remedial action is possible but let's put our collective minds together and our commitment together to do something about it." 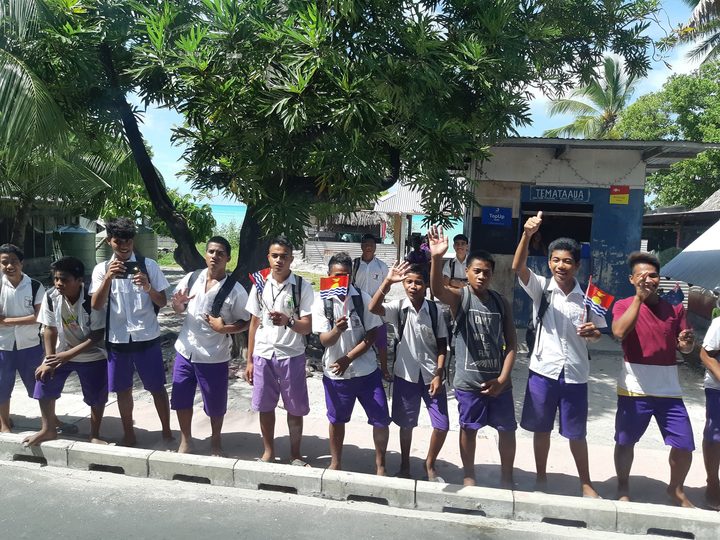 Mr Peters said all the good will in the world towards countries like Kiribati will not mean anything if nothing is done now to combat climate change.

Winston Peters is leading a ministerial delegation to Kiribati and has been struck by the stark challenges the low-lying, and in many parts very narrow, country faces when it comes to battling king tides, storm surges and rising sea levels.

Mr Peters said New Zealand is helping build resilience with its aid programme and the country assisted in the disaster response to major storm damage to parts of the country earlier this year.

"But all that will have been regrettable in terms of its inability to be enduring unless we can secure, in terms of climate change challenges, their continuance living here," said Mr Peters.

"And it's not going to be easy but with the best of international intentions, and countries who say a lot about climate change, if they're prepared to make a commitment, I believe it's capable of being resolved." 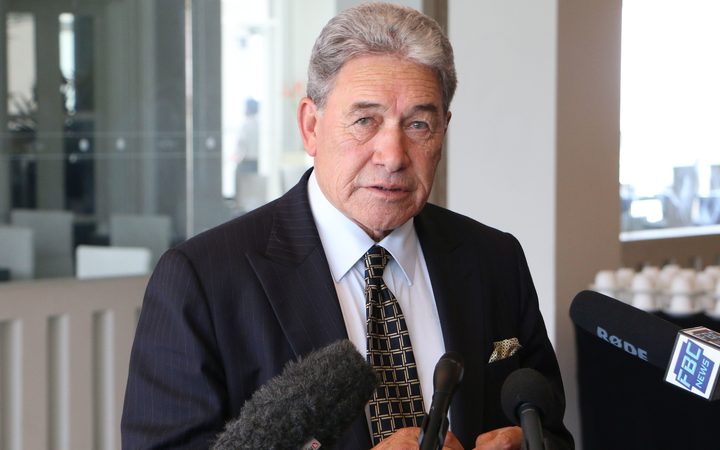 Winston Peters said he doesn't think the issue of climate change refugees needs to be addressed at this stage because the Kiribati people have not given up on a resolution to overcome their challenges just yet.