The Kiribati government says a New Zealand aid package will help people get one of the basic needs for life.

Last week while in Kiribati, New Zealand Foreign Affairs Minister Winston Peters announced a package that includes $US680,000 towards a reticulated sanitation system to serve the thousands of people who live in South Tarawa. 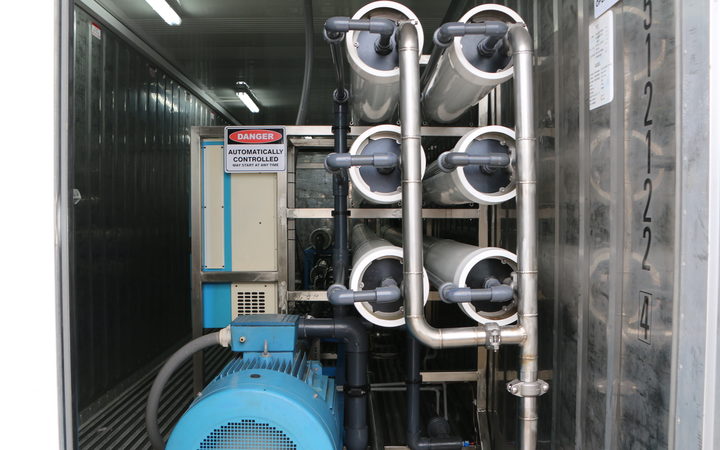 Kiribati struggles with its water sources, with wells being contaminated by king tides that regularly inundate the low-lying atoll of Tarawa.

The Kiribati Minister of Infrastructure and Sustainable Energy, Ruatiki Tekaiara, said this was why the New Zealand assistance was so important.

"Fresh water is a finite resource in Kiribati and is a basic need," he said.

"The right to water is the right to life. It is vital for our very existence and absolute necessity for economic and social development and environmental sustainability." 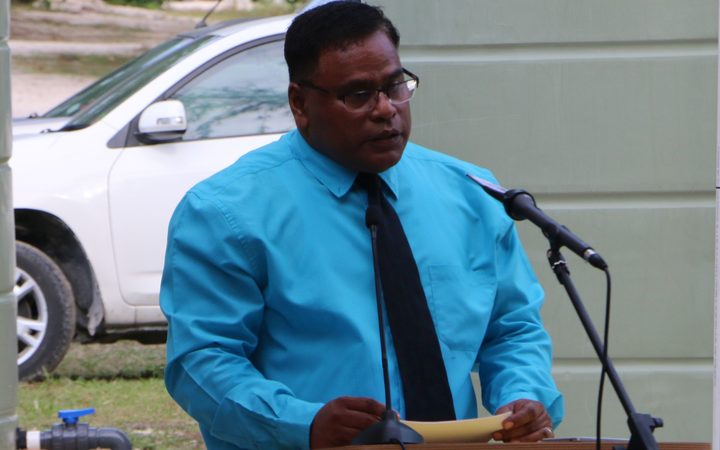 "We envision a day where we will have a connected water sources that are [in] abundance and not at risk of contamination as our wells are," he said.

During the New Zealand ministerial visit to Kiribati support was also announced for the local Institute of Technology and its nursing programme, which will create and modernise facilities for an additional 360 students.