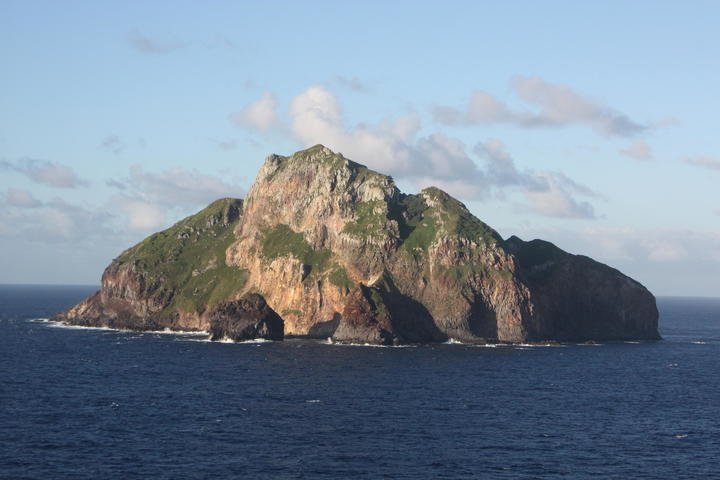 The uninhabited Matthew and Hunter Islands have been claimed by both Vanuatu and France since 1976, when France annexed them ahead of Vanuatu being granted independence.

A French warship visited the islands last week, with its crew polishing a plaque claiming the islands for France and painting the French flag on a rock.

The crew then appeared on the media saying their actions reinforced French sovereignty.

Vanuatu's foreign minister says he plans to officially complain to the French president, adding that it goes against years of negotiations that, until now, had appeared to be progressing well.