Hienghene Sport are the first team through to the knockout rounds of the OFC Champions League football competition, while last season's runners up are in danger of missing out.

New Caledonia's Hienghene edged Tahiti's AS Tefana 1-0 in their penultimate Group A match in Kone on Thursday, in a fiery encounter in which nine yellow cards were dished out by the referee. 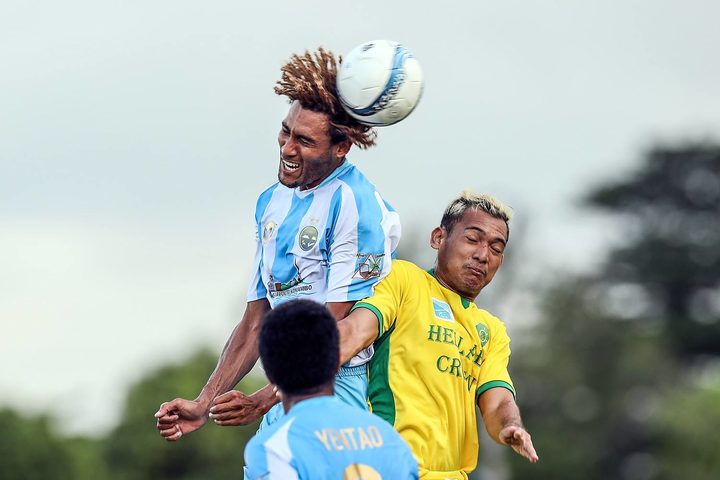 An own goal from Raffi Krissian in the fourth minute was all that separated the Francophone rivals, after the Tefana defender turned the ball into his own net following a strong run and cross into the box from Antoine Roine.

"I'm really proud of my guys tonight, Tefana have played a lot of games this year, while we have played only two so this was a great result for my boys and our supporters," said a delighted Hienghene coach Felix Tagawa.

"It was a hard game we knew we had to score early because if they had scored first we would have been in big trouble because their defence is really tough."

Tefana boss Franck Mathieu admitted the loss was a bitter pill to swallow.

"Very disappointed because I think we've controlled the ball for most of the 90 minutes but we couldn't make that count with our poor of finishing in front of goal," he said.

"We hit the post several times and we created a lot of opportunity after we conceded a silly own goal, which turned the result against us." 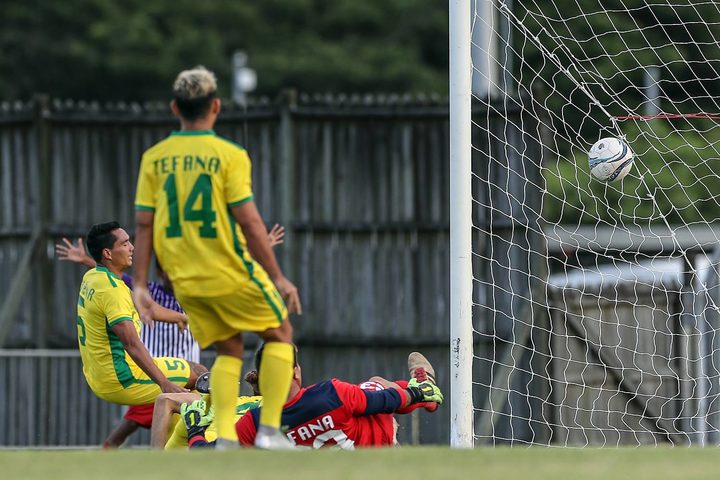 An own goal from AS Tefana's Raffi Krissian proved the difference. Photo: OFC via Phototek

A hat-trick from captain Raymond Gunemba, with all three goals coming in a stunning five minute spell just before half-time, inspired Papua New Guinea's Toti City to a come from behind 4-2 win over Malampa Revivors, ending the Vanuatu club's playoff hopes.

The National Soccer League champions need a draw or better in their final group match against Hienghene to confirm their passage to the quarter finals and coach Peter Gunemba said they still have a lot of things to improve on.

"Three points is what we deserve but I don't like the way we started the game, that's our biggest weakness, letting the other team score first and we have to chase the game to equalise and that's not the best way to win a game," he said.

"We talked about that after our first game but made the same mistake again today. We missed so many opportunities to score, my statistics tell me we should have scored 14 goals, but anyway that was God's will and we'll expect it as it is." 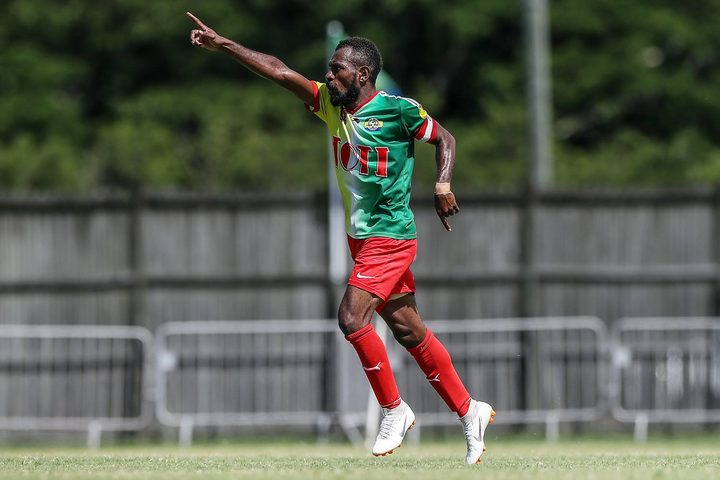 The Solomon Islanders raced out to a 4-1 lead after 34 minutes, only to find themselves a goal down midway through the second half.

With the hosts minutes away from completing an impressive comeback win, a deft header from Eels substitute Clement Baegeni in the 90th minute found the back of the net to turn the game back on its head. 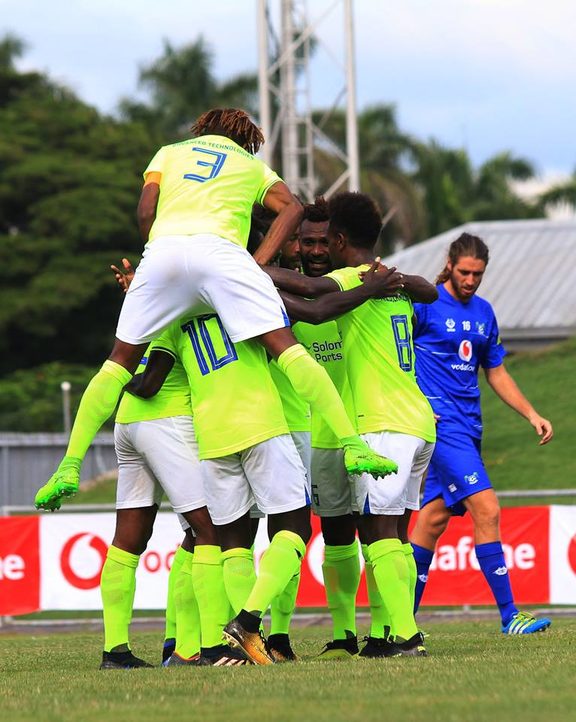 Talisman Joses Nawo completed scored a dramatic winning goal in the 94th minute to complete a famous win and earn three crucial points in their bid to reach the knockout rounds.

"It's a sweet win because after the loss last Sunday (against AS Central Sport) I told my players that if we want to continue in this tournament we need to win today and I'm happy that the players delivered," said a delighted head coach Eddie Marahare.

Lautoka coach Kamal Swamy said a lapse of concentration in the later stage of the game proved costly.

"I think we were lethargic in the last 20 minutes that's why we gave them two goals," he said.

"We need to prepare well in defensive and that's what we were talking about that we are not prepared in defense and we give a lot of fouls, we were ill-discipline in

defence, so that's how we lose the game."

Meanwhile, Tahiti's AS Central Sport all but confirmed their place in the last eight with a resounding 7-0 win over PNG's Morobe Wawens, giving them a healthy goal differential with one match to play.

Sylvain Graglia opened the scoring in the seventh minute and ended the match with four goals, while captain Fred Tissot and Tahiti international Lorenzo Tehau also got on the scoresheet. 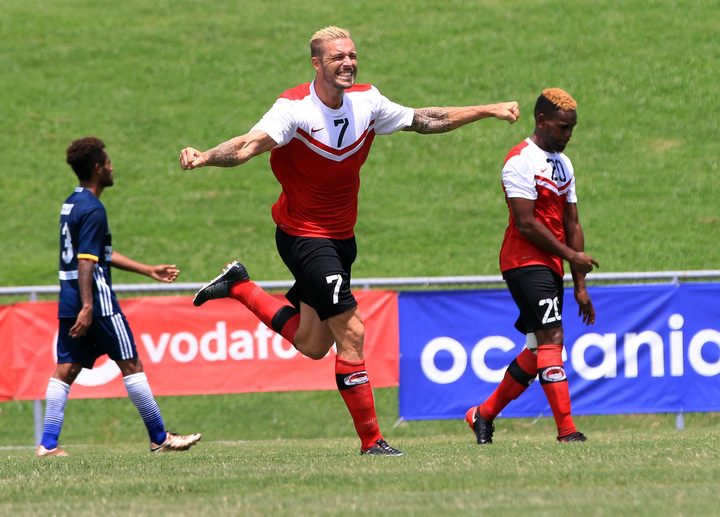 Head coach Efrain Araneda said his players improved as the match wore on.

"Happy, very happy with the result, now we waiting on the next game," he said.

"It was good first half, we didn't start the way we wanted and the first 15 minutes we were a bit lost, but then we got into the game and that's when we started to work and wanted to win this game."

AS Central Sport can confirm top spot in Group B with a draw or better in their final match against Lautoka FC on Saturday, while the Fijian side will likely need maximum points to have a chance of edging Henderson in the playoff race.