The Honiara club qualified after finishing runners-up in the 2018 Solomon Islands national league, in only their second season in the top flight, having been pipped to the title on goal difference by Solomon Warriors. 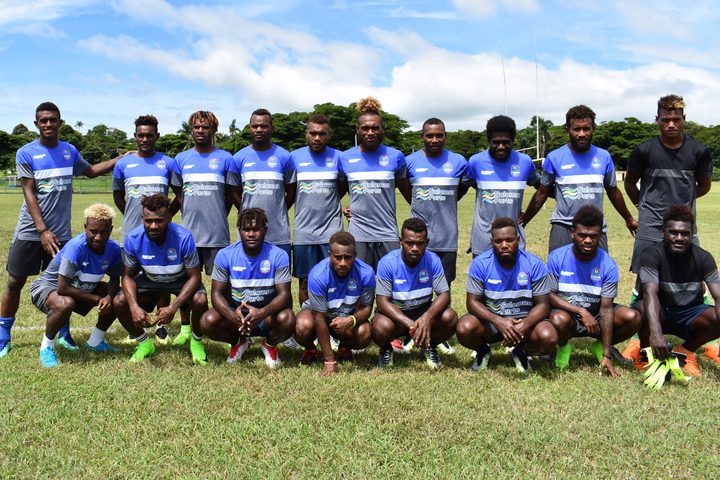 The Eels have three current Solomon Islands internationals in Joses Nawo, Desmond Tutu and Boni Pride, although the bulk of the team are new to this level.

Their first match is on Sunday afternoon against Tahitian champions AS Central Sport and, despite their inexperience, head coach Eddie Marahare believes they are more than capable of holding their own.

"We are confident that we can put up a very good challenge to the top sides in the pool."

The Eels will also face host club Lautoka FC and fellow newcomers Morobe Wawens from Papua New Guinea in Pool B matches over the next week.

Lautoka finished runners up last season, behind Team Wellington, and the club's General Secretary, Muni Rajan, says their aim is to top the pool and retain home advantage for the quarter finals.

"Starting off with Wawens we just came to know they're making their debut in this season's Champions League plus their squad just formed in 2017, so they're a fairly new squad, but teams coming out of PNG they are playing that good quality possession based football," said Muni Rajan.

"Likewise the Solomons side, is also what we have heard, they finished just on goal difference behind Solomon Warriors so we expect them to be also a good side and then Tahitian sides is always good sides."

Group A also kicks off in Kone, New Caledonia on Sunday with hosts Hienghène Sport taking on Vanuatu's Malampa Revivors and Papua New Guinea title holders Toti City FC up against AS Tefana from Tahiti.