Lautoka FC believe they have what it takes to go all the way in this year's OFC Champions League football competition.

The Fijian Premier League winners were surprise grand finalists on their return to regional competition last season, when they were outclassed 10-3 on aggregate by Team Wellington in the two-legged final. 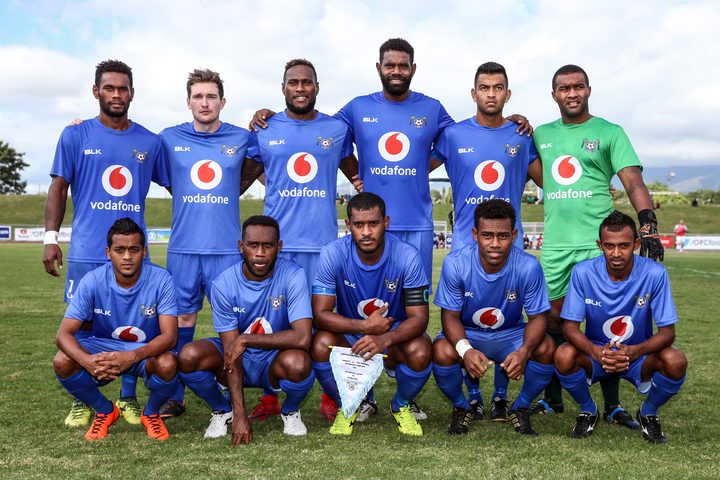 "After reaching the finals we know that we have set a standard for us as well that we have played the finals and again, like last year, we also expect to go even further than that," he said.

"Any team entering into the competition will be expecting to get the best and, like for them, we are also wanting to do one better than last year." 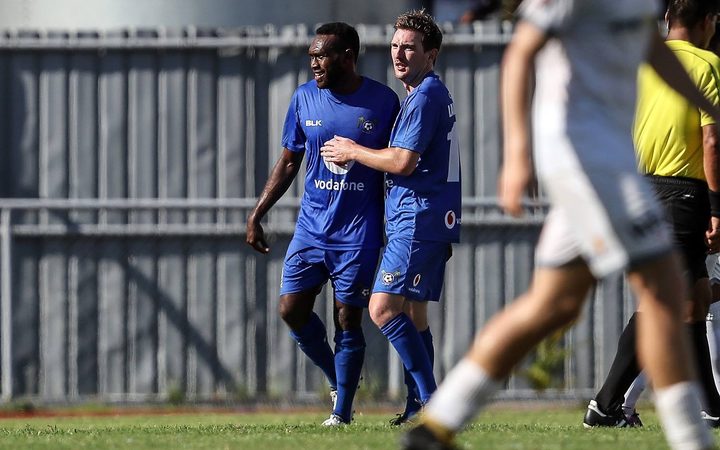 Benjamin Totori is back for Lautoka FC. Photo: OFC via Phototek

Solomon Islands international Benjamin Totori is back for a second season with Lautoka and is just one goal away from equalling the competition's all-time scoring record.

Lautoka have bolstered their squad for 2019 with the addition of Vanuatu midfielder Bong Kalo from Nalkutan FC, with compatriot Brian Kaltack having departed to Auckland City.

Defender Daniel Allan has been recruited from New Zealand side Hawkes Bay United to add stability at the back, however Muni Rajan said midfielder Cory Chettleburgh will not return to the club this season because of injury.

"We also have a couple of local boys that have come in - there are quite a few of them - but otherwise we have most of the players that played in the Champions League last year," he said.

"It is slightly better than last year. We have a little bit of depth on our bench now, whereas last year we didn't have much. We have learnt a lot from last year where we lacked and then we tried to strengthen in those areas, although we will be missing the services of Brian Kaltack who has been roped in by Auckland City.

"So his departure will be missed by us but otherwise we feel that we have got a fairly good squad to compete in this year's Champions League." 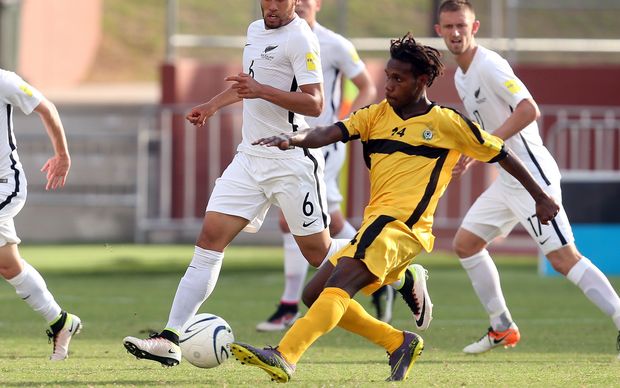 Lautoka have the added advantage this season of hosting their Group B rivals at their home base of Churchill Park.

Their first match is against newcomers Morobe Wawens from Papua New Guinea on Sunday afternoon, followed by matches against another tournament debutant, Henderson Eels from Solomon Islands and Tahitian champions Central Sport.

"They know what they are capable of doing and they just need to enjoy the game of football and play simple football, not be really worried about the pressure coming from the crowds," he said.

"But on the other side it's always a pleasure to be playing in front of your home fans...they were lucky to witness two games last year when we hosted a leg of the semi final and also the final leg of the final.

"I'm sure there's a lot of expectations from the crowd to witness this group stage and then be able to see, apart from Lautoka, three other teams that will be coming over to play." 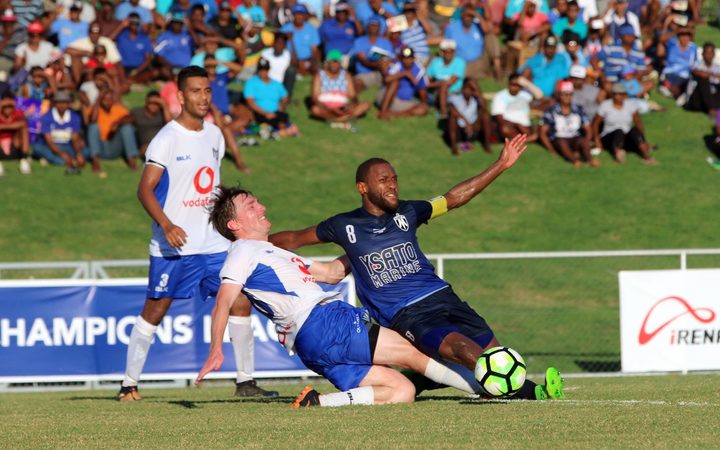 The top two teams in each of the four groups will advance to the OFC Champions League quarter finals in April.