All children in Papua New Guinea under the age of 15 will be vaccinated against polio as the government expands its campaign to rein in an outbreak.

Two more children have been confirmed with polio in Eastern Highlands, bringing the national total to 12. 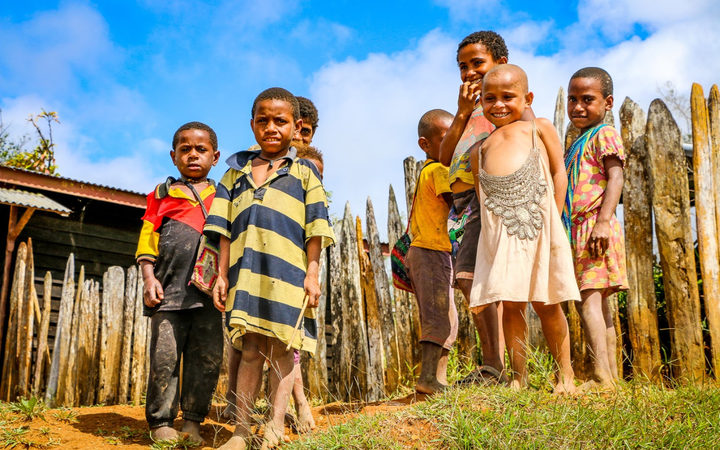 At the weekend the first case was confirmed in the capital, Port Moresby, since polio re-emerged in the country in June.

A mass vaccination campaign is underway in the affected provinces, with a nationwide campaign set to begin in October.

The World Health Organisation has deployed more than 50 international polio workers to contain the outbreak, which started in Lae.

The health secretary, Pascoe Kase, said the programme will be expanded to include those under 15.

Meanwhile, Australia has announced $US7 million to support the vaccination campaign, and to help increase routine vaccination.