A leading Papua New Guinea health official has warned that communities with poor water and sanitation conditions in the capital are most at risk of the spread of polio. 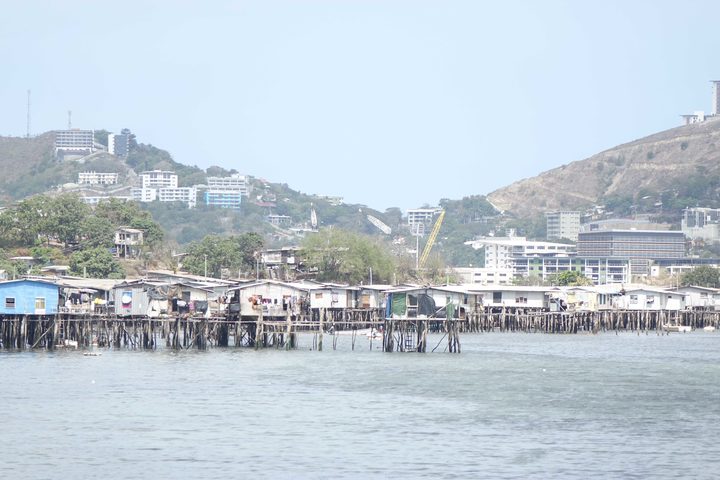 A tenth case in PNG's polio outbreak was in recent days confirmed in Port Moresby, the first to be registered in the capital.

The Executive manager of public health of the Health Department and national co-ordinator for the polio response says that most of the cases came from settlements with poor water and sanitation.

Sibauk Bieb says conditions where there is poor sanitation and untreated sewage coming into contact with foods or drinking water can help spread polio.

There is also a campaign to sensitise people about the need to wash their hands before and after eating, and also ensure that food is prepared properly.