A case of polio has been confirmed in Papua New Guinea's capital, Port Moresby. 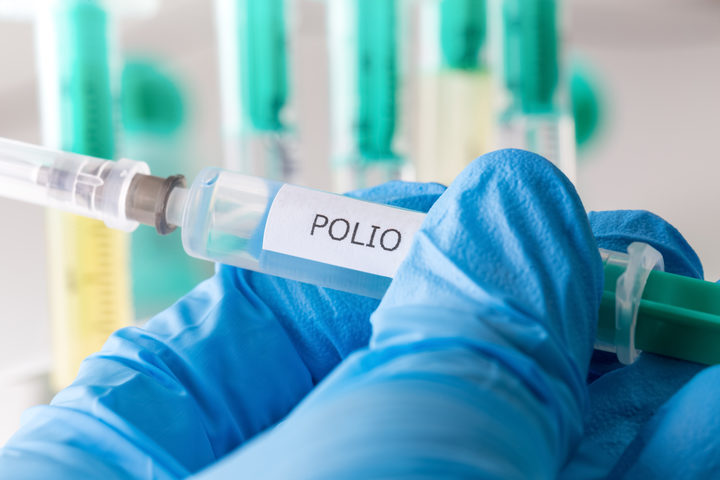 The six-year-old from Five Mile brings to 10 the number of people diagnosed since polio was rediscovered in Lae in June.

This case is the first on the country's southern coast - until now cases had been contained to four provinces in the North and the Highlands.

The World Health Organisation's PNG representative, Luo Dapeng, said the confirmation of polio in an urban area was very worrisome.

Authorities are scrambling to scale up vaccination and monitoring campaigns in Port Moresby.

PNG was declared polio-free in 2001, but it was rediscovered in June after a vaccine-derived form spread in a country with low immunisation rates.