Nine cases of polio have now been confirmed in Papua New Guinea as authorities ramp up their efforts to contain the outbreak. 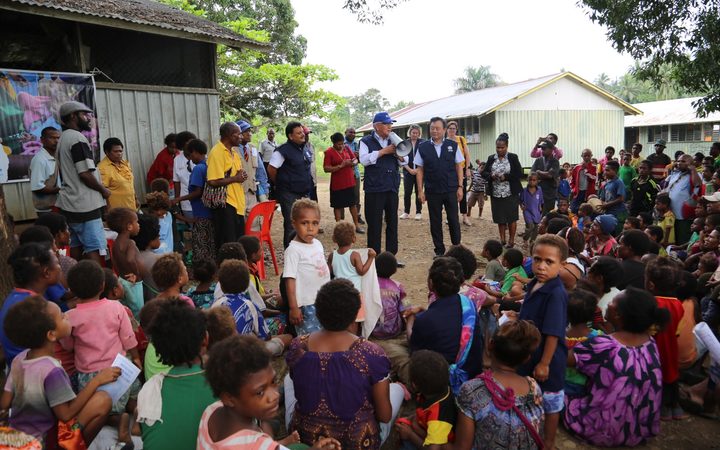 The WHO is providing oral vaccines in PNG Photo: supplied

Polio was reconfirmed in PNG in July, after a boy's paralysis was found to be caused by a vaccine-derived form of the disease.

Since then, it has been found in four provinces stretching into the Highlands.

The WHO says the latest cases are a 4-year-old girl from Morobe's Markham District, a 22-month-old boy from Madang, and a 9-year-old boy from Enga's Wabag District.

The latest update does not say how many suspected cases the WHO is investigating, but an update two weeks ago said there were at least 65.

A massive vaccination campaign is underway in the affected regions, but the World Health Organisation has said the risk of further infection remains high.