The New Zealand Prime Minister Jacinda Ardern says New Zealand can do better in the Pacific and will. 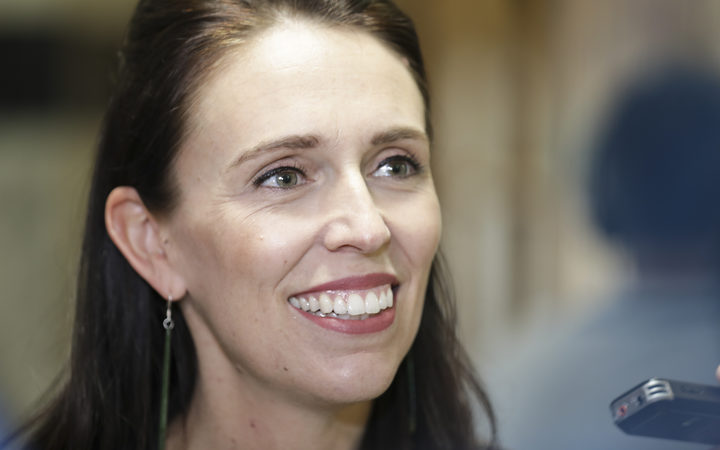 In her first foreign affairs speech in Wellington on Tuesday morning Ms Ardern said New Zealand is one of the most significant contributors to the region with long and well established ties.

She said her view of the Pacific relationship was linked to her strong feelings around climate change.

Ms Ardern also announced the Cabinet position of Minister for Disarmament and Arms Control has been reinstated, and will be held by the deputy Prime Minister and New Zealand First leader Winston Peters. 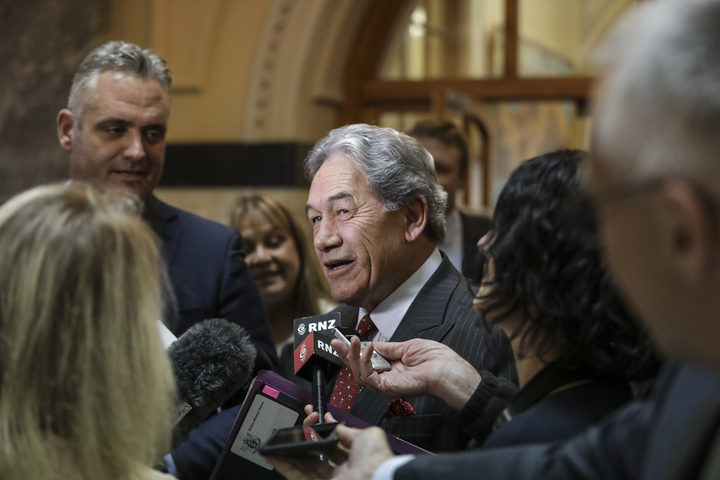 She said the reinstatement of this portfolio acknowledged the importance of New Zealand's anti-nuclear stance, and the need to take more action in the current global climate.

Ms Ardern is visiting the Cook Islands, Niue, Samoa and Tonga next week.

"I also expect that an important aspect of my discussions with Malcolm Turnbull on Friday will be how we can work with the region's external partners to ensure we are all contributing to a shared goal of a resilient, prosperous, secure Pacific. One where Pacific voices continue to be vocal, but we do our part to amplify them," Ms Ardern said.