Prime Minister Jacinda Ardern will travel to Tonga, Samoa, Niue, and the Cook Islands at the start of March and will discuss how the islands are recovering in the wake of Tropical Cyclone Gita. 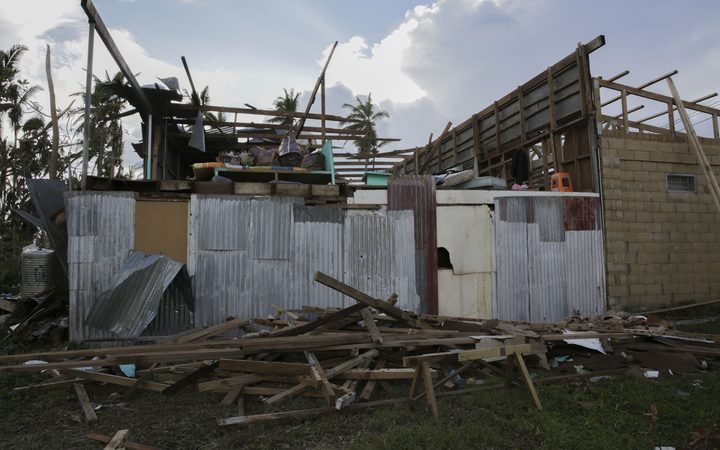 A Tongan house that was destroyed by Gita. Photo: RNZ / Richard Tindiller

The government considered not proceeding with the annual Pacific Mission in fear it would impose a burden on Tonga and Samoa, which were badly hit by the cyclone.

However, Jacinda Ardern said it was important to go to see what support may be needed for long-term recovery.

"This one will be slightly different, we will be taking a smaller delegation than usual and there will be a particular focus on the recovery post-Gita and so that will be reflected in the make up of those we will be taking with us."

The delegation will include MPs, Pasifika community leaders, and NGO representatives.