It's been a week since Tonga's worst storm in decades, Cyclone Gita, hit the islands leaving hundreds homeless and others still struggling without power.

Despite this, Tongans everywhere gathered in church on Sunday in a show of unity and thanksgiving. 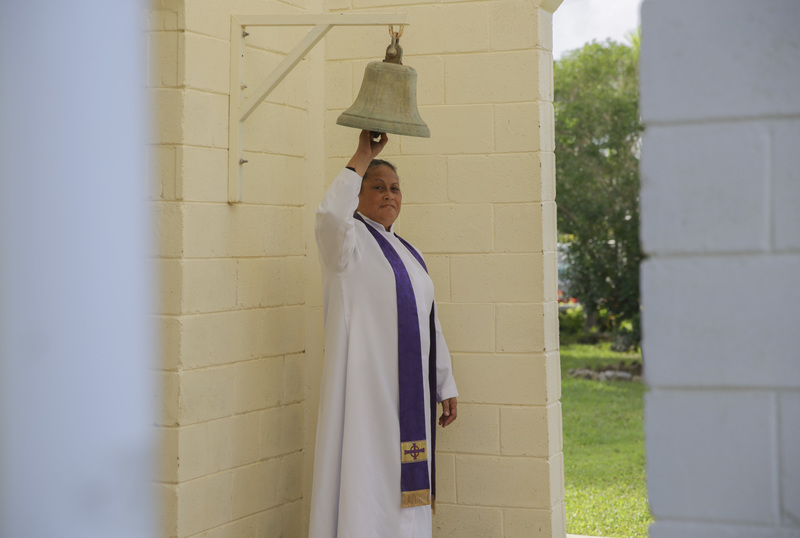 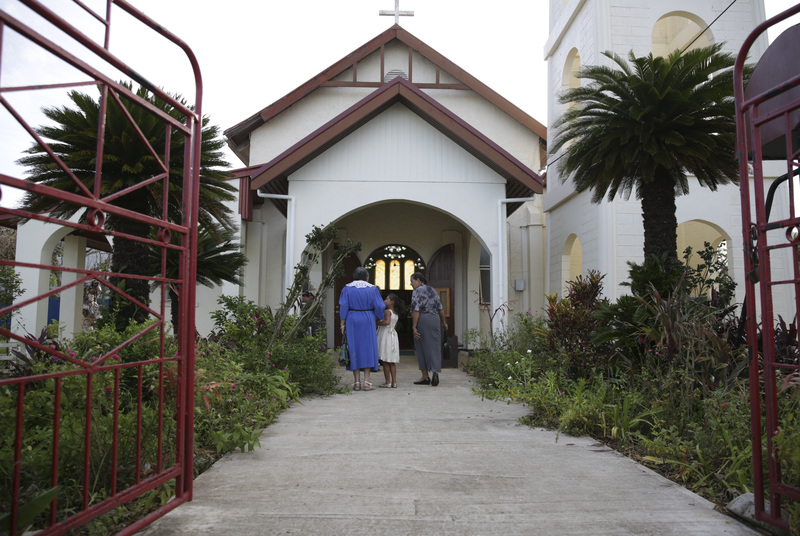 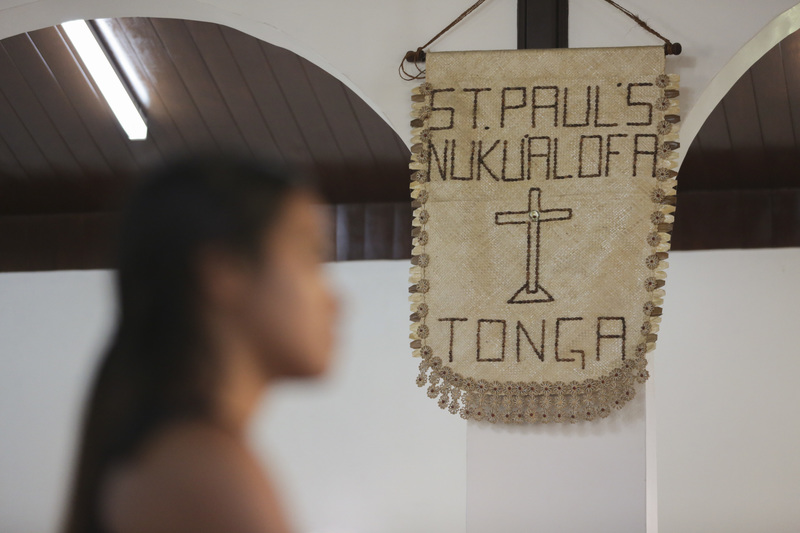 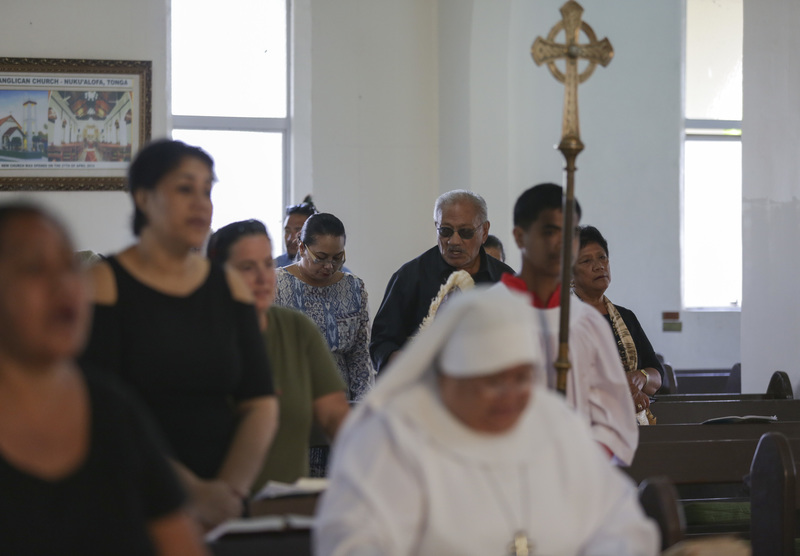 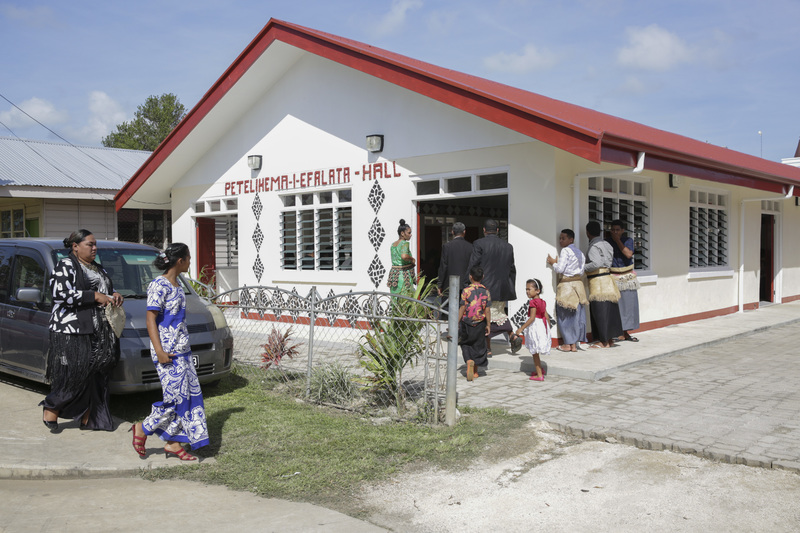 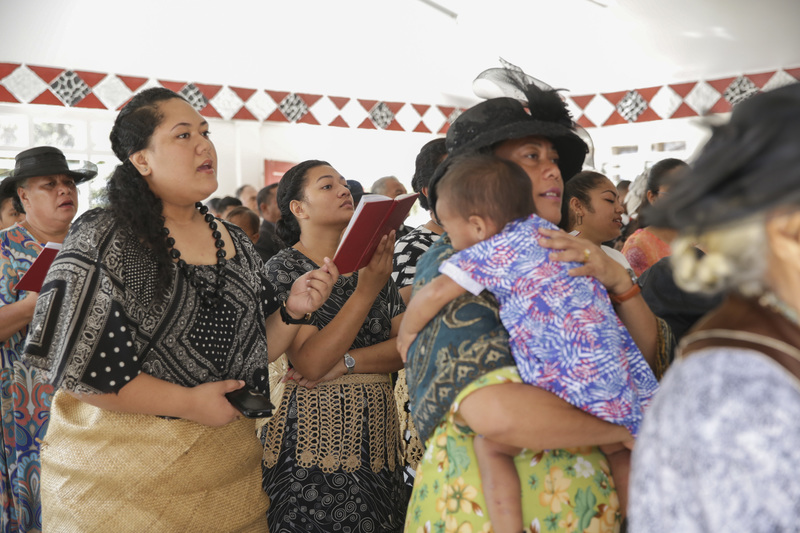 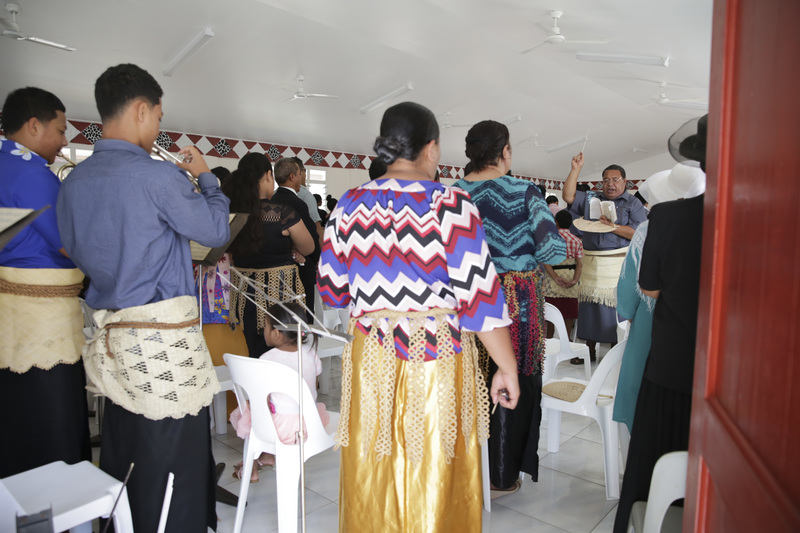 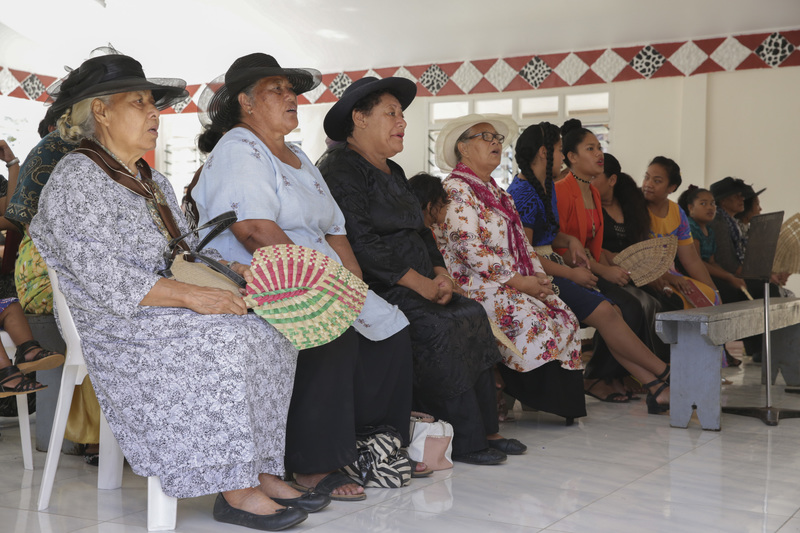 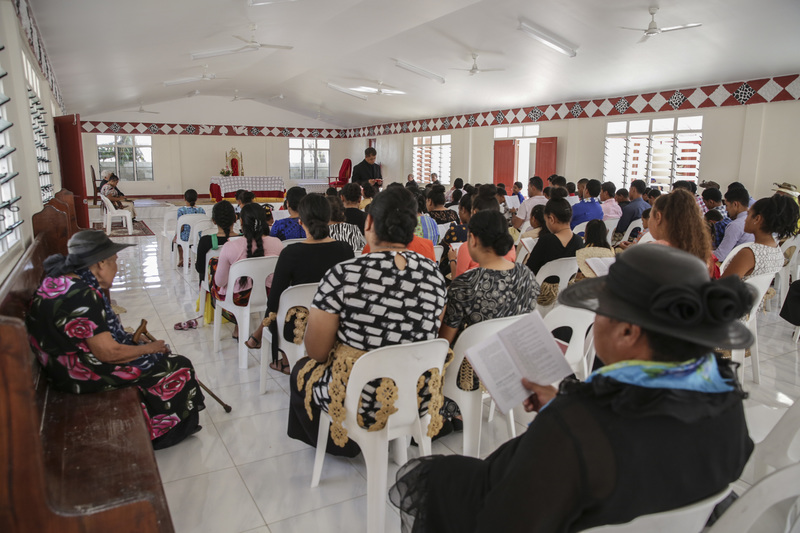 Bells echoed across the island yesterday morning as people made their way into the many churches scattered throughout the community.

Although many parishioners were without power and had suffered heavy damage to property, they seemed happy to come to church.

"It's part of their normal life and Tonga is a Christian country and people will always go to church on Sunday, even if the power is off," said Sione Finau Moala-Mafi, an attendee at St Paul's in Nuku'alofa.

"This Sunday is special to everyone because it brings everybody together after the cyclone and it revives the spirits of those who were impacted," she said.

Ms Lomu said everyone has their fair share of natural disasters and it just happened to be Tonga's turn.

"That's something we cannot stop and if the cyclone comes, it comes.

"We have to move forward."

The King and Queen of Tonga also attended the service.

Church president Rev Dr Finau 'Ahio said their presence showed that every person, no matter their status, was expected to be at church.

"Every church here in Tonga, the village and in town and in the districts, their nobles and the chiefs, they attend a service," Dr 'Ahio said.

"Even the prime minister and the ministers of cabinet, everybody in Tonga goes to a church service on a Sunday."

"Who cares about broken trees and houses and that, I mean you can rebuild and you can plant trees but you can't get life. Life is the main thing," she said.

The main church of the Free Church of Tonga was heavily damaged in the storm so the congregation had to use a hall as a makeshift place of worship.

"That's nature, you can't stand against nature. The thing we do now is to rebuild the church much stronger than before," Rev Sikuvea said.

"We have to reconstruct all the engineering and all that must be done stronger than before."

Rev Sikuvea saw renewal of the country, its buildings, and people's perspectives as a positive coming out of Cyclone Gita.

"Whatever God wants to do, we accept it. Later on God will heal us," he said.

"We will do better things later on."