The only Noble in Tonga's now caretaker government says if the Prime Minister did wrong, it was unintentional. 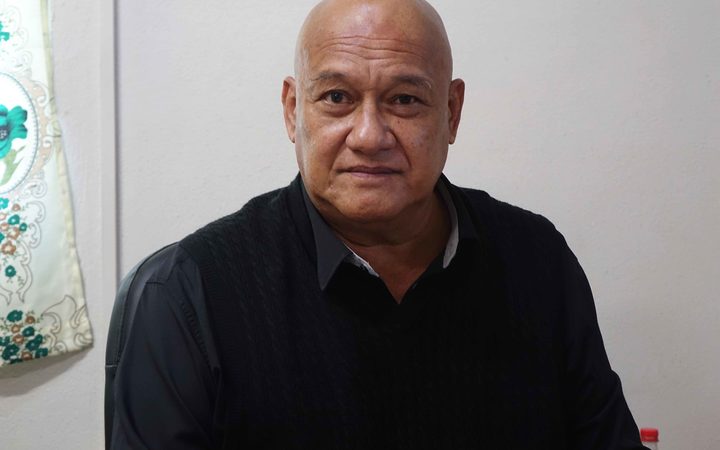 Lord Ma'afu has been Minister of Lands, Survey and Natural Resources in 'Akilisi Pohiva's government, whose tenure was cut short last week by the royal dissolution of parliament.

Ma'afu said he was surprised by the Speaker of the House's approach to King Tupou VI which led to the dissolution, but is supportive of whatever His Majesty chooses to do.

Speaker Lord Tu'ivakano had accused the government of acting unconstitutionally and trying to gather more authority for itself.

But Ma'afu said there were differences of opinion rather than anything sinister and he would not be a part of a government that sought to undermine the King.

Although, he also said whatever happens in the upcoming elections, he would rather be an MP outside of Cabinet as he is getting too old for the workings of minister.

Ma'afu said the government may have a different approach in the future.

He said any mistakes 'Akilisi Pohiva made could be attributed to it being his first term as Prime Minister, after sitting on the other side of the fence for over 30 years.

Ma'afu said he was not against reform, but it needed to be slow and steady.