Tonga's Electoral Commission is trying to fast-track the updating of the roll in light of the royal dissolution of parliament.

The king has ordered elections by 16 November, a year out from when they were originally scheduled. 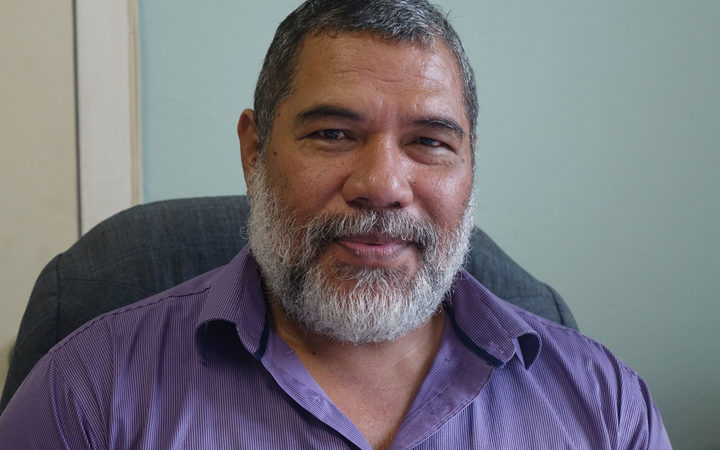 The supervisor of elections Pita Vuki acknowledges this has created challenges for his office.

"We were working on updating our electoral roll, thinking that the election would be next year. Our staff have just completed a visiting programme to all the villages of this main island Tongatapu. We just completed that last month and we were planning to go out to the outer islands to continue the same works."

He said he hoped to get staff to the outer islands some time next week, when he said a firm date and election timetable should also be confirmed.

Meanwhile, Mr Vuki saidTongans living in New Zealand would not be able to run in the election.

A number of Tongans living in New Zealand have stood in the past and more were expected next year, but Mr Vuki said they won't be able to fulfil constitutional requirements to run this year.

"That could be an issue because they are required to be here three months before an election if they want to stand as a candidate, that's how the Constitution sits."

He said there was no way around it.

The Attorney-General said for Tongans living in New Zealand to run in the election the law would need to be changed by parliament, which has been dissolved.