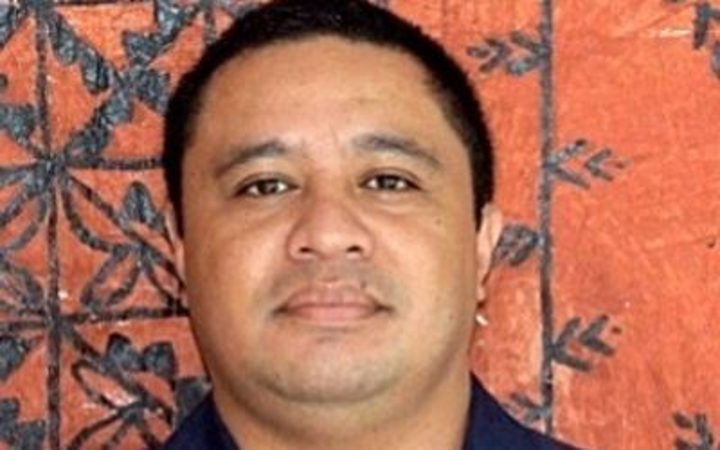 The statement followed a suggestion from the former government advisor and chief executive Lopeti Senituli that the courts should decide if the dissolution was right and not excessive.

The acting Attorney-General 'Aminiasi Kefu said he did not usually engage in public debate over the law but he felt Mr Senituli's statement risked misleading the public and could lead to contempt or ridicule of the constitutional institutions of the kingdom.

Mr Kefu said the constitution clearly stated that the King could dissolve parliament at any time at his pleasure.

He also referred to a 1997 ruling that said no proceedings were maintainable against the King, and as the courts were the King's they had no jurisdiction over him.

Mr Kefu said it was therefore his legal opinion that the decision to dissolve parliament was an exercise of royal prerogative that was not limited by the constitution or the laws of Tonga and that no such decision could be reviewed.