A former Tongan government minister says 'Akilisi Pohiva should be honest about his intentions.

Mr Pohiva's term as Prime Minister has been shortened by the royal dissolution of parliament which was triggered by claims his government was trying to concentrate power within cabinet by taking over some of the King's appointment authority.

Mr Pohiva argues he was trying to protect the Royal family because the Privy Council, an elite group of advisors, had not given the best advice to His Majesty in the past.

However Sunia Fili, a one time member of Mr Pohiva's democracy party, said he believed his former political ally should be truthful about what he envisioned for Tonga.

"He should speak it out that we are about to go on for the next step, as is coming on the news, that he is trying to take the authority or the Constitutional rights of the King. To us, I think that is what is in his mind," he said. 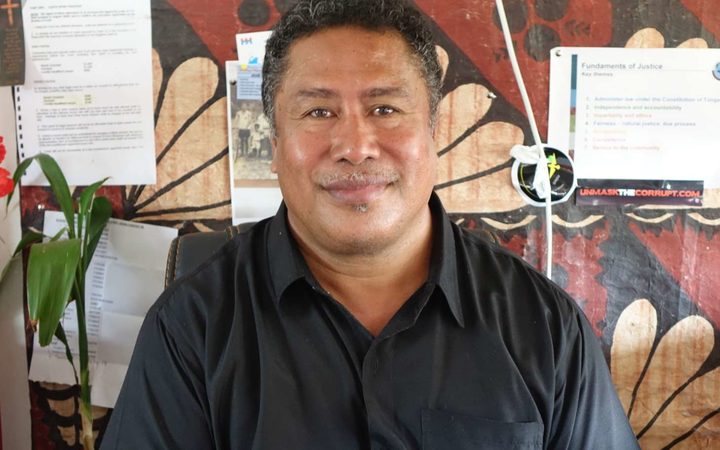