Hawaii's Muslim community is calling travel ban measures being applied by the administration of US President Donald Trump discriminatory and a breach of constitutional rights. 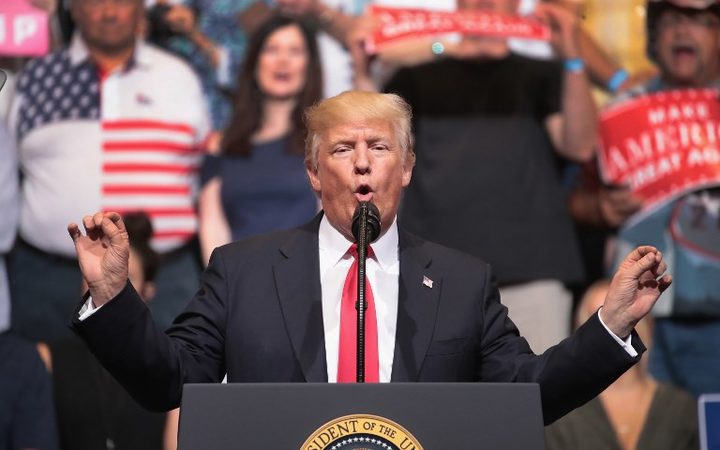 The order, which took effect last week, institutes a partial ban on travel to the US for nationals of six Muslim majority countries for 90 days and suspends the refugee-resettlement programme for 120 days, in the interests of national security.

The US Supreme Court had ruled travellers could be barred from entering the country, unless they had a "bona fide relationship" with a person or entity in the US but excluded family members like grandparents and grandchildren.

The state of Hawaii went to the federal court over the implementation of that Supreme Court ruling but the administration filed a court brief defending its guidelines.

The Muslim Association of Hawaii's board chairman, Hakim Ouansafi said it was unacceptable to exclude relatives like grandparents.

"The issue that we have with this and the reason why we are challenging it, is that it has absolutely no correlation to the claims that the government is making. It is inconceivable that for example that if you're having a wedding, that your grandparents are not invited because they are not considered close family."

Hawaii District Court Judge Derrick Watson is now tasked with ruling on what constitutes as a "bona fide relationship".