The White House has set new criteria for visa applicants from six mainly Muslim countries and all refugees, requiring them to have a "close" family or business tie to the US. 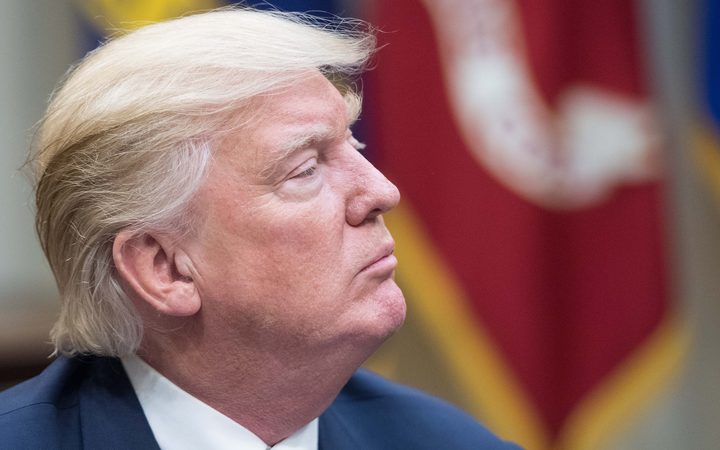 The controversial executive order had been blocked by lower courts.

According to the new rules, confirmed to the BBC, for the next 90 days those without a close relationship - defined as a parent, spouse, child, son or daughter-in-law, or sibling - will not be able to enter the US. 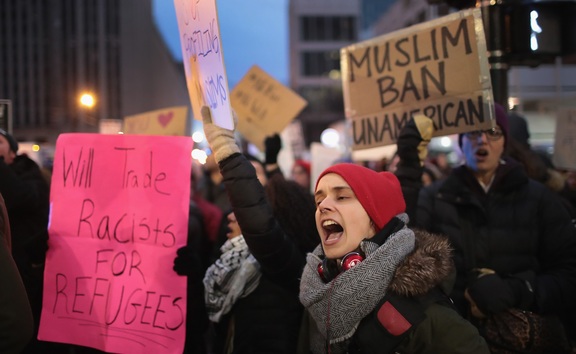 An immigration ban protest in Chicago on 1 February. Photo: AFP

Also exempt from the new rules are those with business or educational ties to the United States.

However, the guidelines specifically state that the relationship must be formal, documented and formed in ordinary course, rather than for the purpose of evading the executive order.

Those who already hold valid visas are not affected. Dual nationals who travel on their passport from the unaffected country will also be allowed entry.

However, lawyers both for and against the ban have warned that the new restrictions - which will remain in place until the Supreme Court issues a final ruling - could open the door to a flood of legal challenges.

But the Supreme Court will not be reviewing the case until October - which will mean the 90-day period will be largely done.

The court also approved the 120-day ban on refugees entering the United States, allowing the government to bar entry to refugee claimants who do not have any "bona fide relationship" with an American individual or entity.

Mr Trump's administration has put a cap on the number of refugees it is willing to accept at 50,000, which the State Department said would be reached in the next two weeks.

He said the order was needed to stop terrorists entering the US, but critics said it was a ban on Muslims.

It was first signed in February, but was blocked by the courts. A revised order was halted by a judge in Hawaii just hours before it was supposed to go into force in March.

President Trump called the court's decision a "victory for our national security.