The US Supreme Court has partially lifted an injunction against President Donald Trump's travel ban. 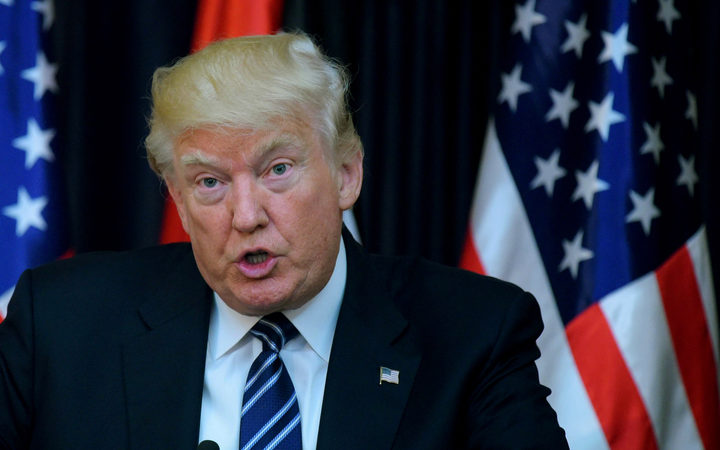 America's highest court also granted an emergency request from the White House allowing part of the ban, which would also affect refugees, to go into effect.

The justices said they would consider in October whether Mr Trump's policy should be upheld or struck down.

The order seeks to place a 90-day ban on people from six mainly Muslim nations and a 120-day ban on refugees.

The Supreme Court said in Monday's ruling: "In practical terms, this means that [the executive order] may not be enforced against foreign nationals who have a credible claim of a bona fide relationship with a person or entity in the United States.

"All other foreign nationals are subject to the provisions of [the executive order]."

The court said it could not uphold lower court injunctions barring enforcement of the ban against foreigners who have no connection to the United States at all.

Justices Clarence Thomas, Samuel Alito and Neil Gorsuch wrote in the ruling that they would have allowed the travel ban to go into full effect, pending a review.

The policy had been left in limbo since it was struck down by federal judges in Hawaii and Maryland, who found it to be discriminatory.

Those lower courts ruled against the executive order days after the president issued a revised version with a narrower scope on 6 March.