The state of Hawaii has gone to the federal court to challenge aspects of the Trump administration's travel ban. 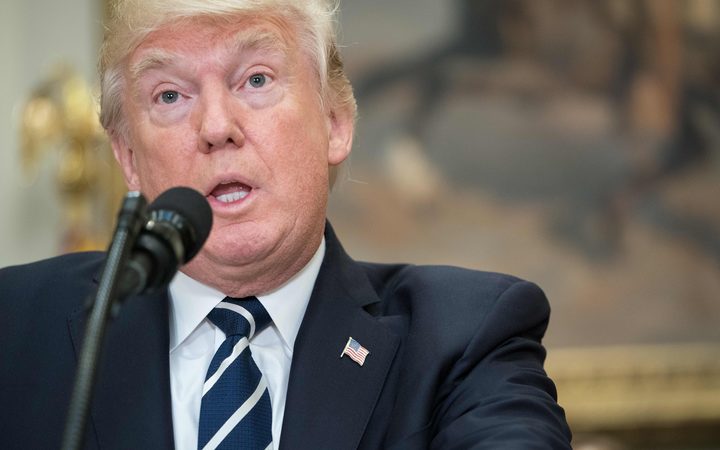 US President Donald Trump's order institutes a partial ban on travel to the US for nationals of six Muslim majority countries for 90 days.

The Supreme Court ruled travellers could be barred from entering the country, unless they had a "bona fide relationship" with a person or entity in the US.

But the relationship term taken by the Trump administration has been viewed by many as too restrictive, exempting family links such as grandparents and other relatives.

Hawaii filed an emergency injunction to clarify the ban, claiming the administration has taken too narrow a view on family relationships.

The order also suspends the refugee-resettlement programme for 120 days.