The Regional Assistance Mission in Solomon Islands is touring schools as it prepares to withdraw from the country. 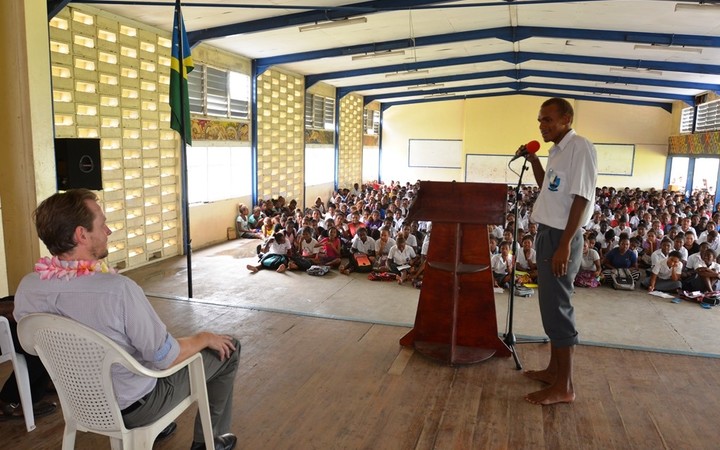 A student of KGVI asks a question to the RAMSI Special Coordinator, Quinton Devlin during the drawdown briefing at the school. Photo: Supplied/ by RAMSI Public Affairs

RAMSI, together with senior government and police officials, has been visiting secondary schools and technical colleges in and around the capital Honiara.

Students want to know whether the police can maintain law and order when RAMSI leaves at the end of June this year.

They're also asking if the police are still corrupt. 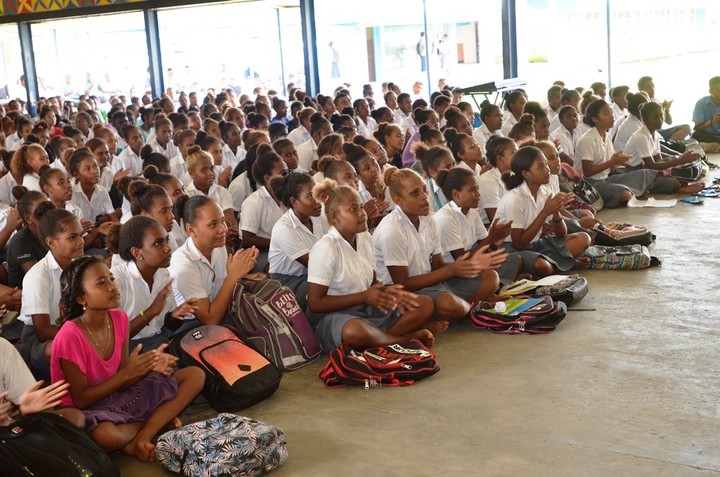 Others have voiced their views, saying the country's fate lay in their hands.

"It's a responsibility for all of us," a student from King George Sixth National Secondary School said. 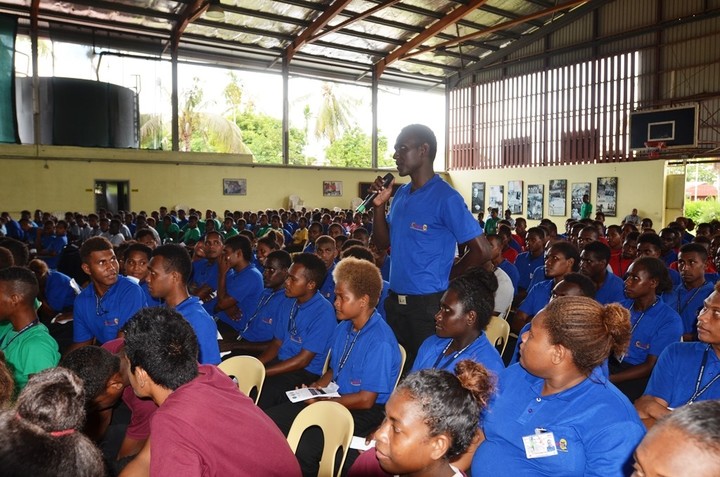 RAMSI's special co-ordinator Quinton Devlin told the young people the police are ready and the force's strong commitment and systems would ensure a high standard of ethics and discipline.

Some of the students also thanked RAMSI for bringing back peace and law and order to the country. 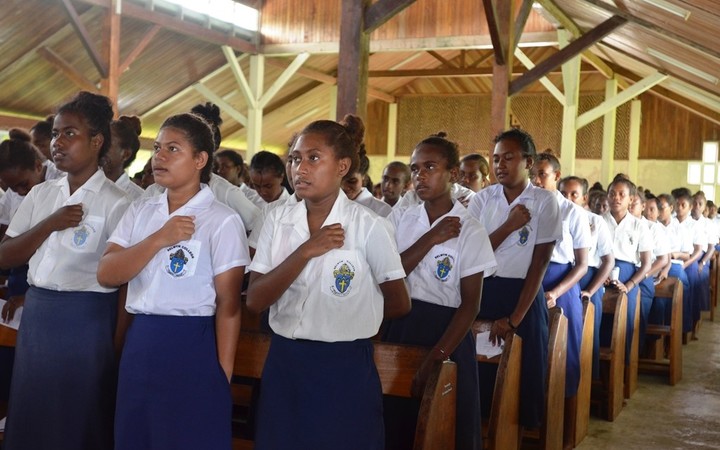