The Special Co-ordinator for the Regional Assistance Mission to Solomon Islands says domestic violence is a corrosive issue around the Pacific. 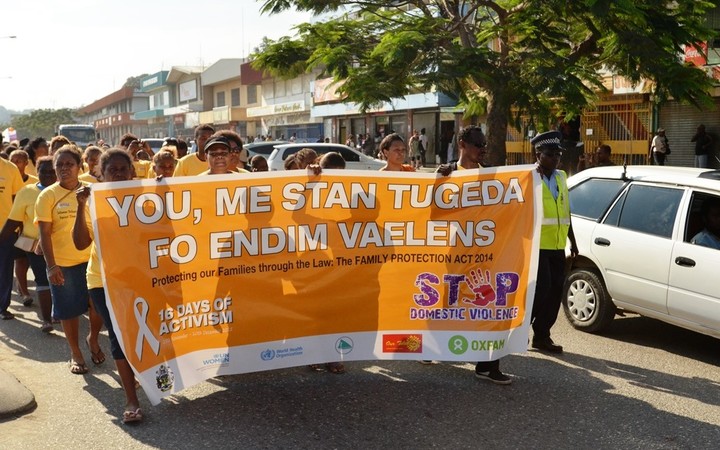 Women march in Honiara to mark the beginning of 16 days of activism for the elimination of violence against Women in 2015. Photo: RAMSI Public Affairs

Quinton Devlin has written a newspaper editorial to mark the beginning tomorrow of the international '16 Days of Activism Against Gender-based Violence.'

He said Solomon Islands has a very low crime rate by global standards, but family violence, mostly against women and girls, out-numbers and out-ranks all other crimes committed in the country.

He said studies show about two in every three women in the Solomons have experienced physical or sexual violence from a partner and that the first sexual experience for more than one in three Solomons' women was forced or coerced. 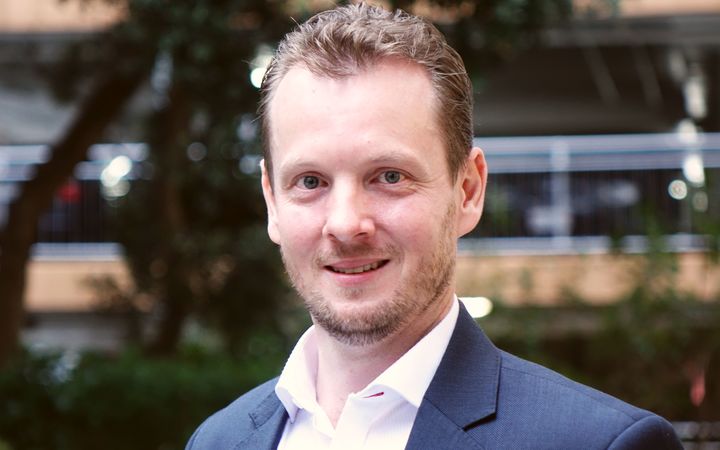 Mr Devlin said this violence leaves ugly physical and psychological scars on its victims, their families and communities, including police and support services.

He said it also impacted on the emotional development and behaviour of children and could create a cycle of violence.

Mr Devlin said the 16 days of activism were to remind everyone that ending violence against women starts with every individual.