The new Solomon Islands Police Commissioner says he expects the highest ethics and discipline from his officers and he is seeking the community's help to make sure police maintain those standards. 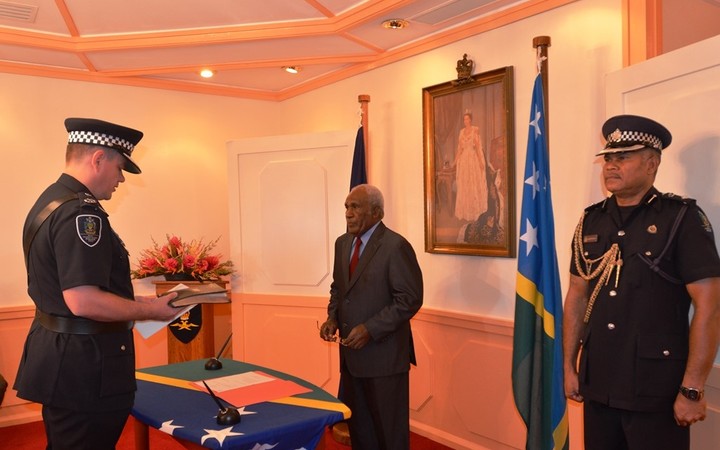 Matthew Varley has acknowledged that since taking up his position last month a number of people had asked why they should have confidence in the force.

Mr Varley said he wanted people to have confidence and trust in their police because they are well trained and disciplined.

He said he was confident local police would continue to maintain law and order after the Regional Assistance Mission leaves in June.

He said they have had the best training, there are good systems in place, and they have a very committed senior management team.

Mr Varley concedes there are challenges ahead, but he said RAMSI had done a great job preparing the local police force.