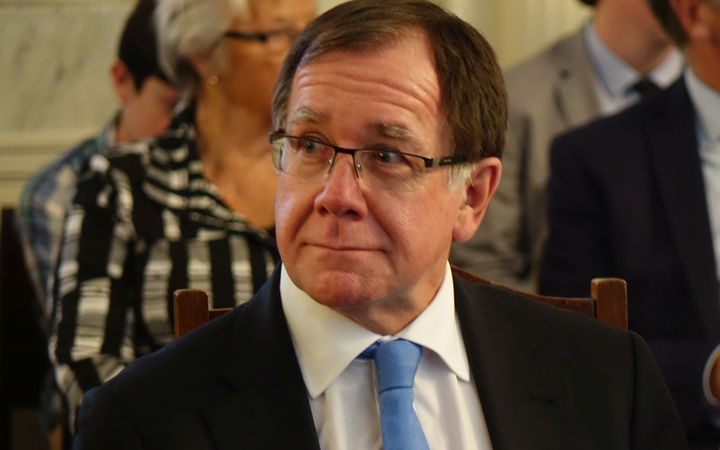 The New Zealand Foreign Minister Murray McCully says his country has plans for how it can assist Solomon Islands when the Regional Assistance Mission, RAMSI, pulls out in July.

The Australian-led RAMSI, to which New Zealand contributed significant numbers of soldiers, police and civil servants when ethnic strife dominated life in the Solomons in 2003 has been scaling down and will withdraw completely in just over four months.

Mr McCully is in Honiara for discussions on the post-RAMSI phase and says New Zealand is ready to make commitments to help ensure the ongoing security of the Solomons.

But he says he is not yet able to reveal details.

"I have got specific details now of what's proposed. I am not really in a position where I can announce that," he said. "There are still some further conversations to have with the authorities here."