Fiji's prime minister, Frank Bainimarama, says Fiji will stand with Indonesia on the issue of West Papua, which wants to join the Melanesian Spearhead Group. 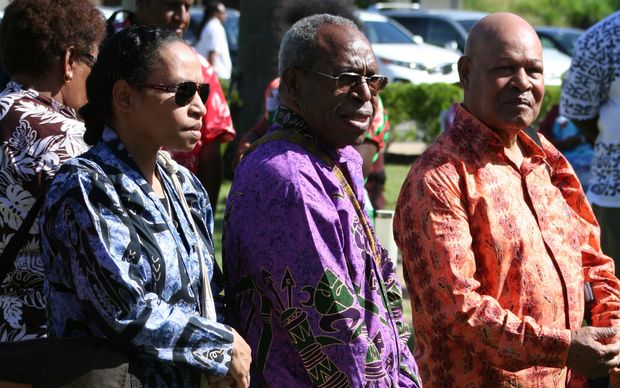 The MSG summit in Solomon Islands next week is expected to decide on the West Papuans' application after concluding at its summit last year that their bid was not representative enough.

The Papuans then convened a meeting in Vanuatu at the end of last year to formulate a fresh application, which was lodged.

Mr Bainimarama has told the Fiji Sun that West Papua is under the sovereignty of Indonesia.

Papua New Guinea is also likely to reject the Papuans' bid while Solomon Islands appears to be undecided.

Last week, Indonesia said it was quietly hopeful the change of government in Vanuatu will signal the defeat of West Papua's application.

Views of NGOs in the region in the main deviate from the stance taken by the governments.