About 150 people turned out at a protest in Fiji's capital, Suva, on Friday to call for West Papua's inclusion in the Melanesian Spearhead Group. 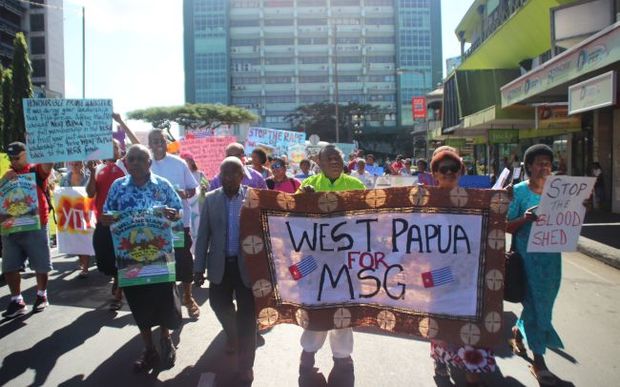 The MSG foreign ministers will meet on Thursday, when the United Liberation Movement for West Papua's application to become a member will be considered.

The rally in Suva was joined by civil society groups, including the Citizens Constitutional Forum.

Its spokesperson, Kasim Nazeem, says the protest was calling on the Fiji government to lobby for West Papua's inclusion.

"The Fijian government hasn't really come out and said whether they support West Papua's inclusion in the MSG or otherwise, so I think this march was to lobby Fiji since it is a influential player in the Pacific and also the Melanesian Spearhead Group."

Kasim Nazeem says the protest's organiser, the Fiji Solidarity Movement for West Papua, is also trying to collect signatures for a petition to present to the government. 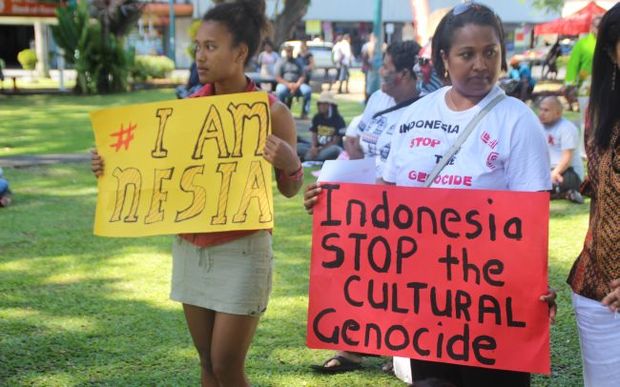