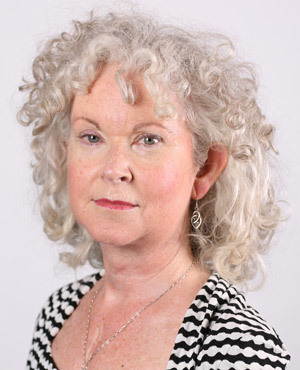 During a professional music career that has spanned three decades, as singer, pianist, composer and teacher, Carey has worked across most musical genres and been involved with every arts discipline. Auckland’s Mercury Theatre, Limbs Dance Company, the Royal New Zealand Ballet, New Zealand Opera and the Auckland Philharmonia are just some of the organisations with which she’s performed and worked.

In London, she performed in venues such as Stringfellows and the historic Café Royal and lectured in contemporary music at Northumbria University in Newcastle-upon-Tyne.

Returning to New Zealand, Carey was appointed director of the Contemporary Music Performance Course at Nelson School of Music and went on to lead the Performing Arts Course at Nelson Polytechnic. In 2005 /2006 she further developed her arts administration skills when she was manager of Footnote Dance, as well as time working Te Rakau Hua o te Wai Tapu.

Since 2003 Carey has been a part time presenter for RNZ Concert, and continues performing, composing music for theatre, playing piano for ballet classes and teaching singing privately. She is at present, General Manager of Auckland Choral.