Beethoven's most genial and graceful concerto. 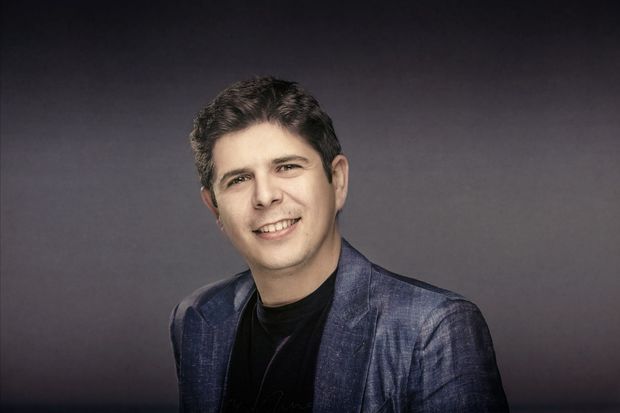 Beethoven wrote his 4th Piano Concerto in 1805-6 but it didn’t have its public premiere until 1808 – and that was by Beethoven himself, the last time he appeared as soloist with an orchestra.

Rehearsal for the concert was inadequate and as usual, Beethoven antagonised the orchestra. At the concert everyone complained that it was cold and in all, the whole occasion – lasting more than four hours – didn’t help the especially weak impression made by the new concerto. In fact it was totally ignored until after Beethoven’s death.

The beginning is extraordinary – for the first time it’s the soloist who sets things in motion. In a way, the opening chords could be played by any pianist, but its simplicity hides the immense challenge. Many have declared this to be the most difficult opening of any piano concerto.

And the soloist tonight is high-profile Spaniard Javier Perianes.

He considers this concerto as not a virtuoso vehicle for egotists, but as presenting all manner of challenges in terms of poetry, narrative and dialogue.