Teen castaways, cult ceramics, the oldest-known Māori photo and a beloved brothel owner... these are our top ten history features of the year.

Madam: the story of Flora MacKenzie

Flora MacKenzie was a hard-drinking, hard-talking brothel owner who won the affection of sex workers, police and punters alike in the 1960s. 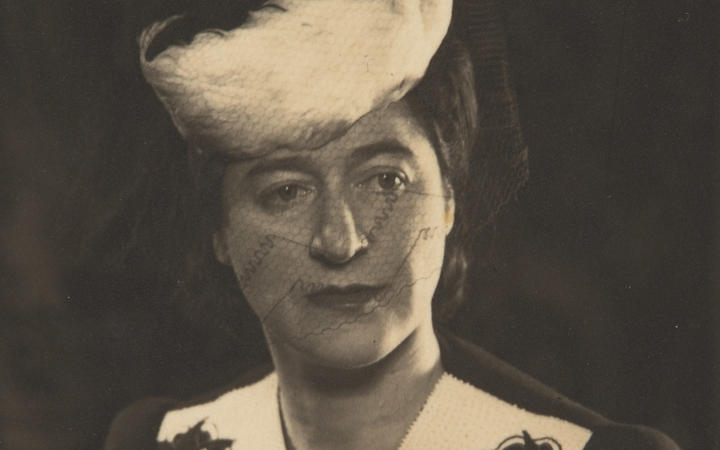 The true story of six Tongan teenage castaways in 1965

In June 1965, six Tongan teenagers ran away from their strict boarding school, procured a boat and set sail for what they thought would be a little adventure. 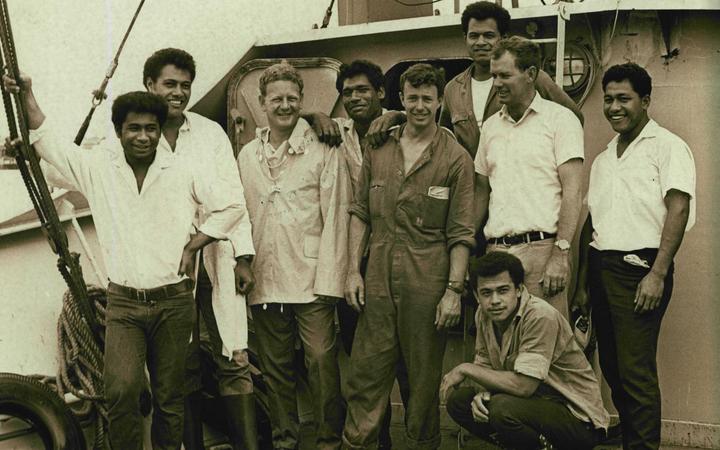 Getting real about the 'colonial loot' in museums

Museums need to be more honest about how they came to acquire their collections, says Australian art historian Alice Procter. 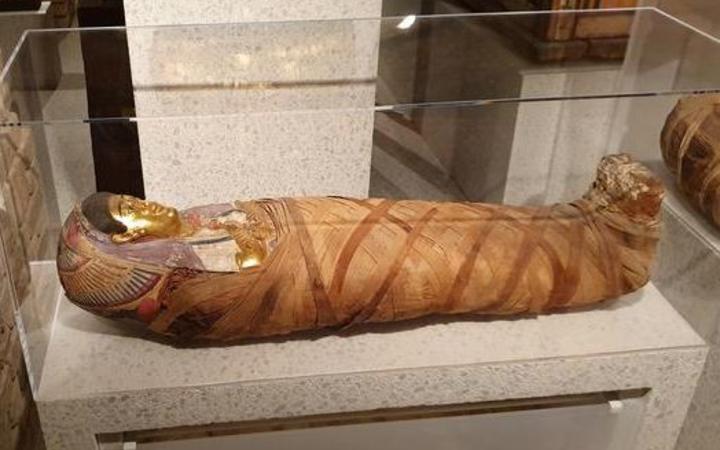 Minnie Dean was the first and only woman to be judicially executed in New Zealand history. For years she was portrayed as a cold-blooded killer who murdered babies for cash but more recently attitudes have shifted. 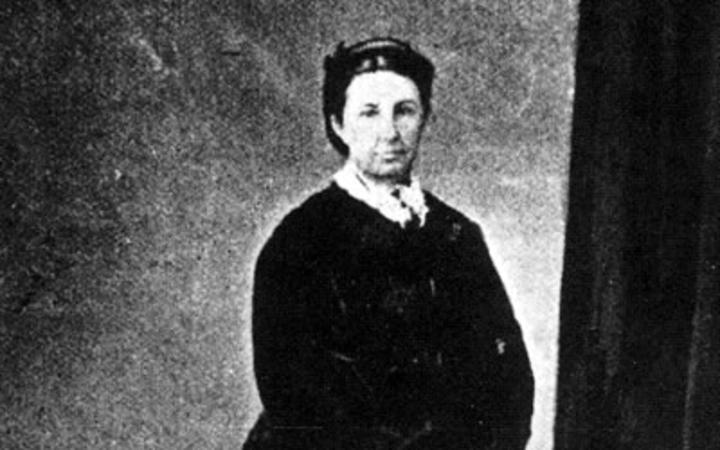 How has New Zealand coped with major disruptions in the past?

Our social, political, cultural and economic life is being severely disrupted by Covid-19. But how have New Zealanders coped with major national disruptive events in the past? 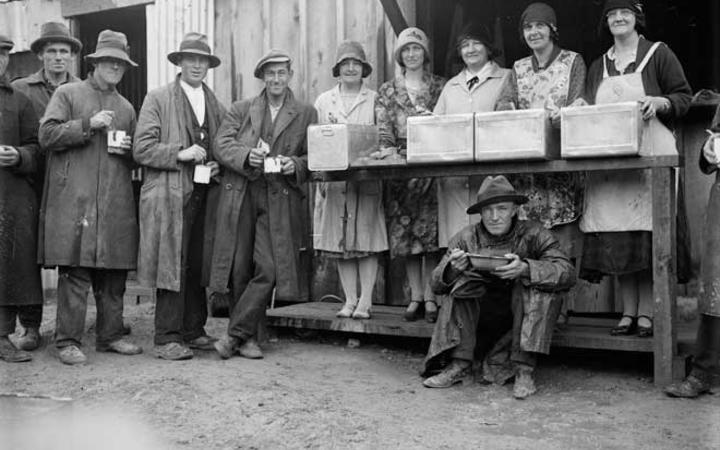 For people who lost their jobs and had few savings the early years of the 1930s were tough. Here a group of men queue with their enamel mugs for some hot soup. Photo: Alexander Turnbull Library, Evening Post Collection (PAColl-0614) Reference: EP-8645-1/2-F

Remembering 75 years since the end of WWII

Sarah Johnston from Ngā Taonga Sound & Vision gives us a taste of how this momentous event unfolded on the radio in 1945. 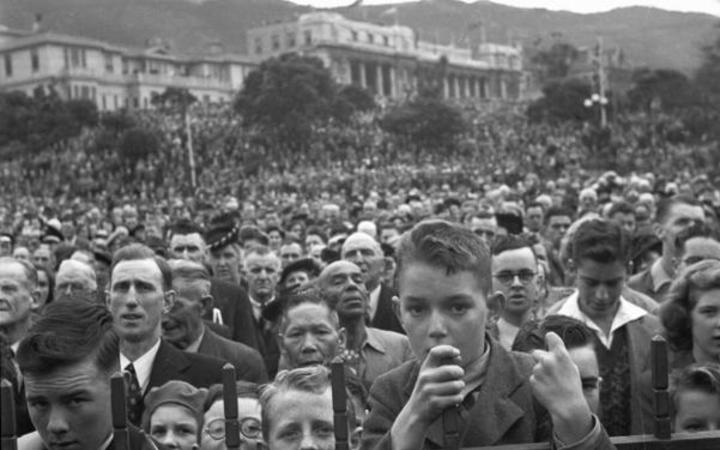 The rise and fall of Crown Lynn ceramics

Crown Lynn homewares have been a fixture in many New Zealand cupboards over the years, particularly in the 1960s when it dominated the market. 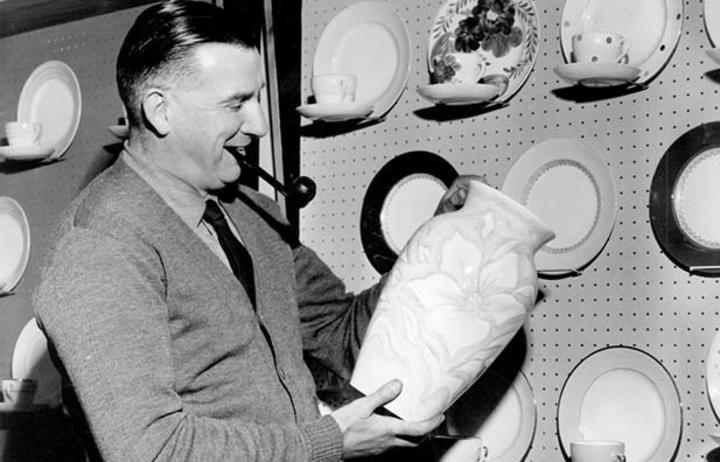 The discovery of the oldest known portrait of a Māori has opened up a new chapter into their whakapapa and the wider history of Aotearoa. 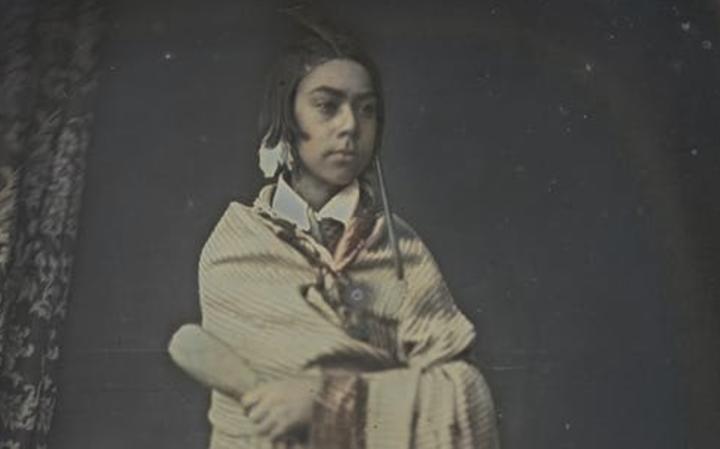 No footage exists of television's arrival in Aotearoa 60 years ago - but there is a wealth of material to honour the role it has played in our country's history. 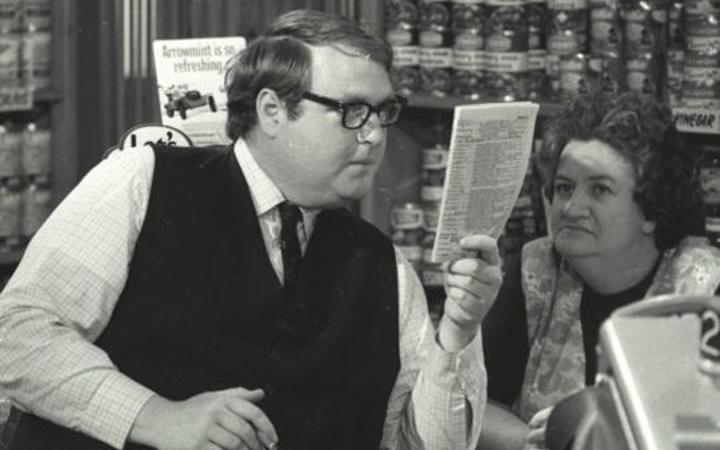 The government's funding to digitise the Crown's audio-visual collections came just in time to save historic material from the 1960s to 2000. 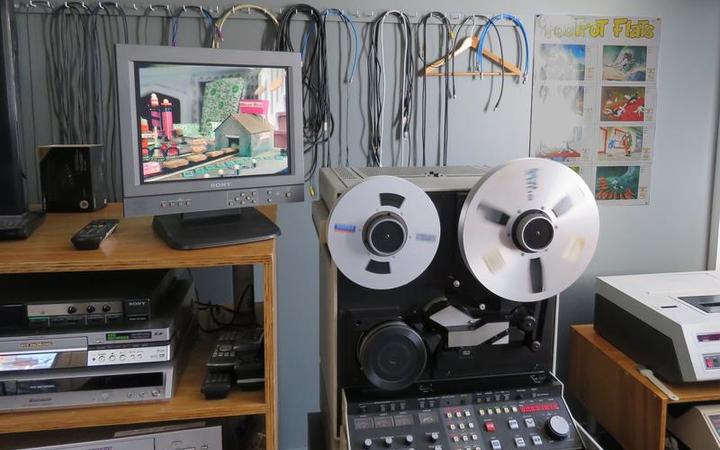