Alice Procter: getting real about 'colonial loot' in museums

Museums need to be more honest about how they came to acquire their collections, says an art historian who specialises in provenance and ethics.

Her "Uncomfortable Art Tours" at six London cultural institutions at places like the National Gallery, the British Museum, the Victoria and Albert Museum, and Tate Britain came into being against the background of imperialism, and how they built up their collections. Spoiler alert: 'display it like you stole it' badges are available.

She has a podcast called The Exhibitionist and is the author of The Whole Picture: the colonial story of the art in our museums and why we need to talk about it, and she talked to RNZ's Kim Hill about telling the uglier, hidden side of our collections. 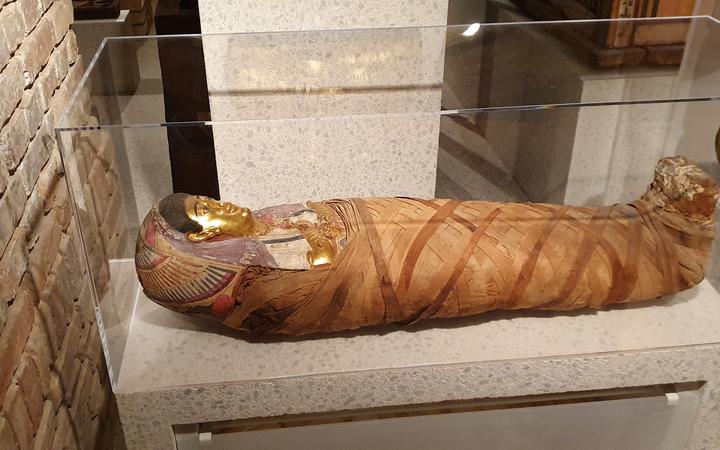 Several toi moko, or mokomokai, (the mumified heads of Māori) remain in the British Museum collection, despite requests for their return to New Zealand by our national museum, Te Papa.

"A number of ancestral remains have been repatriated, but there's a handful that are still held by the museum. The justification for doing that was that it wasn't clear whether these heads had been removed from funerary rights or not," Procter says.

"My perspective is that there's no place for human remains in museums under any circumstances, but in this case it's particularly distressing that we have this incredible example of work being set by Te Papa, to try and return these people to their communities, and the British Museum's response to that was to essentially shut down and claim there wasn't enough evidence." 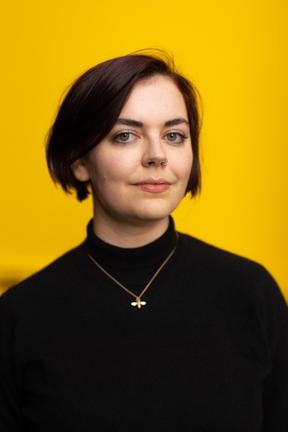 Egyptian mummies that remain in many museums are another example of the issue.

"It's something that's come up for a lot of discussion recently, and it's a moving conversation - there are different ways of looking at it depending on where you are. In New Zealand and Australia there's representation from indigenous communities against the display of human remains. In the UK it's a conversation that hasn't really been had yet.

"I have issues with the display of Egyptian remains, because I think it's a way of numbing us to the fact that these are bodies in these museums.

"It's arguably a less extreme version than the mokomokai, because these are individuals from communities and cultures that are no longer surviving, but it's the thin end of the wedge - the idea that we would ever have a body on display as an art object is something I think we need to sit with and question; Why is that appropriate? When did that become appropriate to us?"

She says collections of art that formed through questionable means create complexities viewers should be aware of.

"This is something a lot of museums are currently dealing with in the context of the Black Lives Movement, and this idea about challenging who's commemorated in statues and ... and there's another step - which is looking at the financial impact that these people have on art collections, and on museums.

"It's in the histories and in the archives of all of these museums and art galleries. So many of the people that make their wealth through trading in enslaved people, and through investing in plantations and that sort of thing, take that money and use it to buy art collections.

"These are museums that then have a responsibility to talk about how that money ... that came from slave labour ... shaped the stories they're telling. The collections we have on display are overwhelmingly the personal preferences of people who thought it was acceptable to enslave another person - what impact does that have on the stories and the portraits that we then see in these galleries. And it connects to the fact that we see so little representations of artists of colour in these galleries, there's a very narrow historical focus." 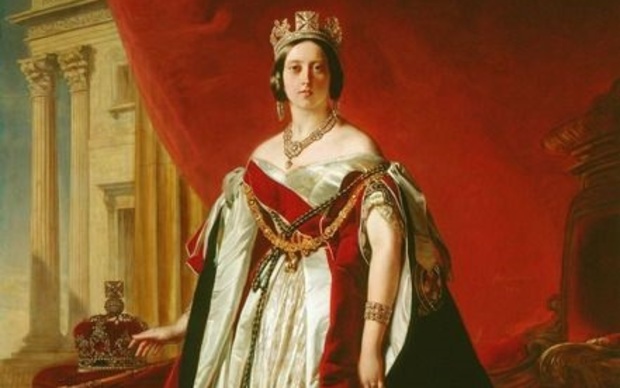 The imbalance is propagated by the division of museums from high art galleries that display only items which are aesthetically valuable according to customs rooted in this tradition, Procter says.

"There are images and objects and works of art created by people that fall outside of this paradigm of wealthy slave owner - and those objects tend to end up in museums or anthropology collections, rather than being revered as artistic masterpieces."

Procter's Uncomfortable Art Tours began in 2017 and grew out of research she carried out as a museum educator working with visiting schools.

"I had a lot of research relating to how histories of the British Empire were displayed in museums, particularly in the UK - and I knew it was a conversation that wasn't really being had by the institutions themselves." 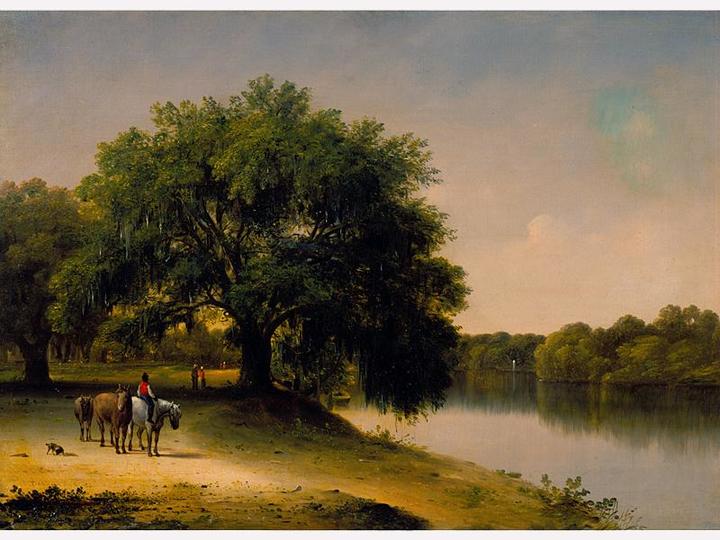 The tours took off because they filled a void, she says

"A lot of people had questions that hadn't been answered, so they came to me. I have maintained my independence from the museums where I guide.

"The goal is to take people to one of these collections and show them not just how the objects on display visually represent histories of enslavement and empire and colonialism and genocide and violence, but also to talk about how those histories shaped the creation of the institutions.

"So the indivduals that are acumulating these collections - where they're getting them from, how they're funding them, the personal politics of the curators in the 18th and 19th centuries - and try and give people a history of these national museums and national collections, so they can take that information and use it as a primer to understanding the modern legacies." 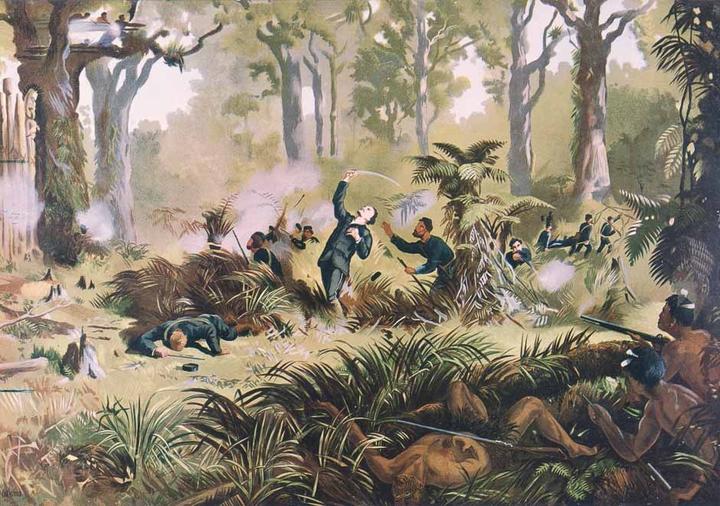 Kennett Watkins' painting of the 1868 death of Gustavus von Tempsky in a battle against Tītokowaru at Te Ngutu-o-te-Manu. Photo: Supplied.

Procter says she was shocked by the "hate" generated in some responses to her work.

"What I'm trying to provoke ... is asking people how we remember these figures - it's really important to me that we're not judging these characters according to a modern standard. That's the accusation that's always thrown around, the idea that we're imposing modern morals on the past and that is inappropriate.

"It's important to show that these are figures were controversial in their own lifetimes - Nelson was accused by his contemporaries of being racist - the type of racism ... that's analagous with modern forms of white supremacist thought.

"Queen Victoria benefits from the looting and theft that is carried out by soldiers serving in her army. They go to her private collections, and people knew this and talked about this - so I wanted to bring nuance to that ... to bring counterbalance to the overwhelmingly positive things we hear about these figures."