New Zealand could emerge from level-4 lockdown next week and set off down the slow, uncertain road to recovery from the Covid-19 crisis.

Economists and politicians are currently mapping that out and the picture when it comes to efforts to halt the spread of the virus and the overall economic situation is far from clear.

The government is pumping the economy with stimulus cash to minimise job losses and business failures and is already looking for “shovel-ready” infrastructure projects to create jobs. They say you shouldn’t waste a good crisis, but balancing the economic and social aspects of the recovery to maximise the upside will require some deft leadership.

The closest parallel we have to Covid-19 when it comes to the impact on our lives, health and the state of the economy is the Canterbury earthquakes. 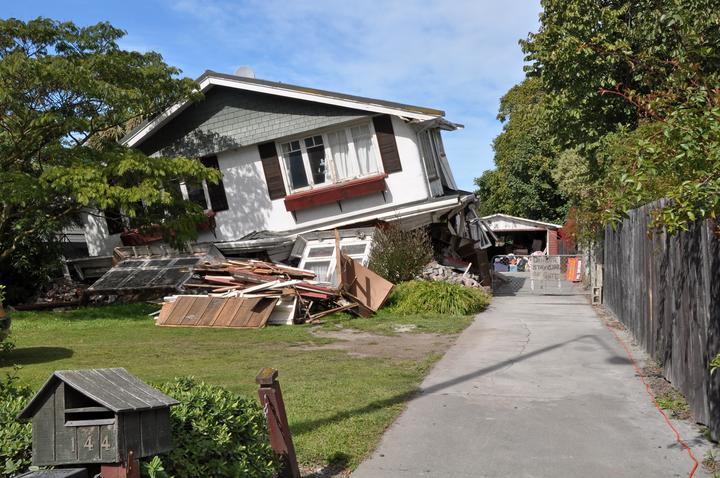 What can Christchurch's recovery from the quakes teach us as we look to a COVID19 reset. Photo: 123RF

In this week’s episode of Two Cents’ Worth, we look at lessons from the earthquake recovery, what we can apply to ease the pain and make the most of that opportunity to make some big picture changes.

Cantabrians have been through so much in the last decade and now find themselves mourning the loss of several elderly victims to Covid-19 as well as weathering the economic impact.

The economic development and promotion agency ChristchurchNZ estimates that between 9,000 and 36,500 people will lose their jobs in Christchurch as a result of the economic slowdown.

Tourism in the region has been hit particularly hard. It accounts for nine per cent of Canterbury’s GDP and employs 19,000 people directly, 52,000 indirectly through related industries. Until domestic tourism resumes and we can welcome visitors from across the Tasman again that important industry remains frozen. 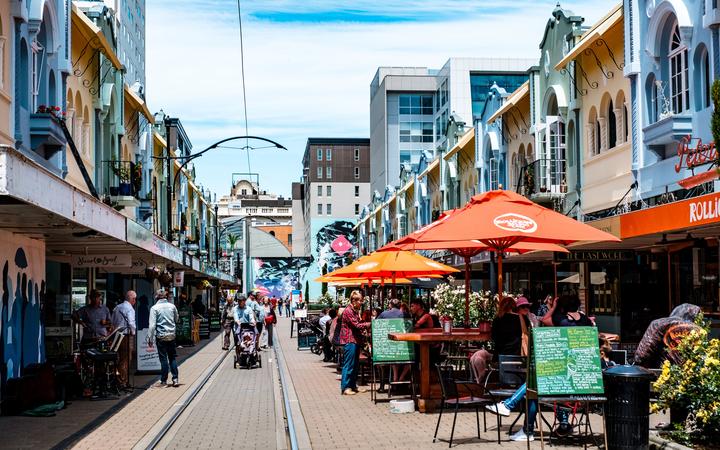 The immediate response to the February 2011 quake was a masterclass in effective leadership with then-Mayor Bob Parker playing a crucial role in coordinating emergency services and unifying the people of Canterbury.

Then came the longer-term recovery phases - billions of dollars in central government funding allocated to the city rebuild, social services to assist traumatised Cantabrians and the unveiling in 2012 of a blueprint anchored by a host of ambitious “anchor projects”.

If the blueprint marked a new phase of the recovery it also represents some of the hard lessons that came out of Canterbury. The well-intentioned infrastructure spend-up didn’t quite go to plan. There were cost blowouts and major delays to the extent that key projects such as a new stadium and the convention centre still haven’t been completed nearly a decade later. The new CBD of Christchurch still has some way to go to achieve the revitalisation its designers envisaged.

As Cantabrians argued with the Earthquake Commission and insurance companies over repairs to their broken houses, tensions arose between local authorities and central government over who was responsible for aspects of the rebuild and recovery.

Joanna Norris, who edited The Press newspaper in the wake of the earthquakes and is now the chief executive of ChristchurchNZ, said the sense of solidarity among Kiwis who have struggled through the lockdown together could evaporate without strong leadership and realistic recovery projects that are sustainable in the long term. 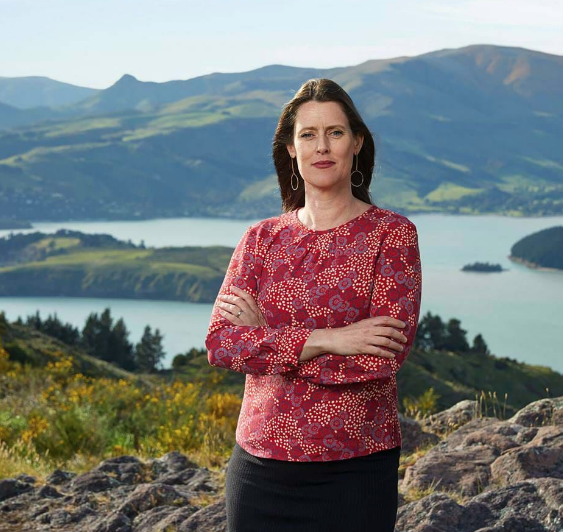 “That can very quickly turn into a feeling of despair or hopelessness,” she says. “That’s why it is important that local communities are involved in decision making, the flow of information is very good and the timeline is well communicated.”

Norris says the make-up of industry in Canterbury could look quite different in future as a result of the impact of Covid-19. Infrastructure spending was needed, but the government learned the hard way in Christchurch that an over-emphasis on building projects didn’t necessarily serve the recovering city well.

“Construction fueled GDP growth and created what in some ways was an artificial sugar hit that disguised the fact that the economy wasn’t fundamentally changing over the long term,” says Norris.

Each region would carefully need to consider its strengths and opportunities as it faced a much-altered economic outlook.

“Which are the sectors and industry clusters that you need to be investing in to get the greatest labour mobility, productivity and then long term economic gains?”

If there’s one area where the earthquake recovery story proves instructive it is in the social recovery. The aftermath of the quakes witnessed a grassroots movement of community initiatives and participatory projects that continue to define the spirit of the city. 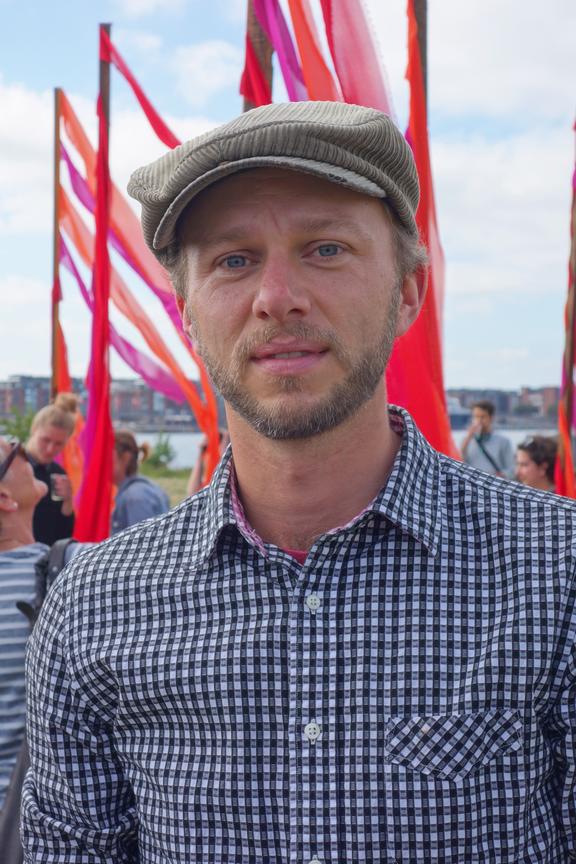 Ryan Reynolds is the co-founder of Gap Filler, a social enterprise that worked with the Christchurch City Council and community groups to help bring life back to the broken inner city.

“We just tried to look at those vacant sites as a chance to rebuild the social life that had been lost and maybe in a more participatory way,” says Reynolds.

From an early project, the bicycle-powered cinema and the Pallet Pavilion to the Super Street  Arcade and ever-popular Dance o Mat, Gapfiller has given Christchurch residents feeling frustrated and disempowered, an opportunity to reclaim their city.

“The thing we definitely learned in Christchurch post-quake is that the official rebuild takes five times longer than anyone is willing to say and in the meantime, all you’ve got is the social infrastructure, you’ve got one another,” says Reynolds, who has adapted some of Gapfiller’s services to meet the requirements of physical distancing. 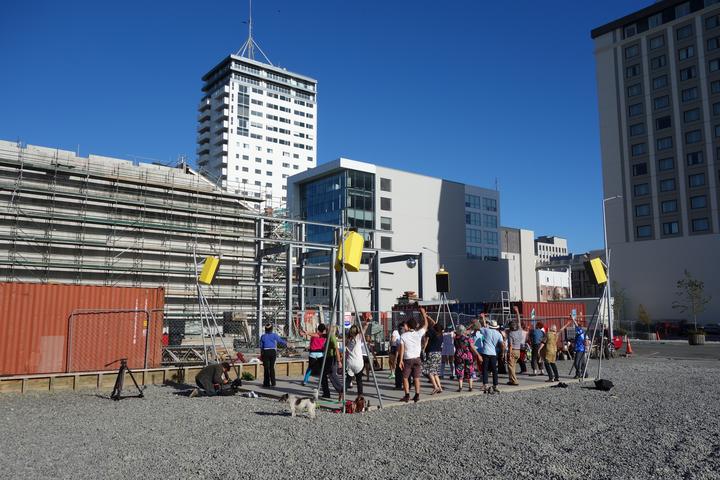 The Dance-o-Mat in Christchurch Photo: Supplied

While the government would be rolling out initiatives to return us to business as usual, Reynolds sees a similar opportunity arising to rethink how we have been doing things and make room for innovative new thinking.

“Actually, leadership usually arises elsewhere, in people and in sectors that are not deeply invested in returning to the status quo.”