Why we’re hung up and two-faced on debt

Debt is deep in both the heart and the head of New Zealand society and the economy.

More accurately, it’s deep in our brains: the amygdala or lizard brain.

We fear debt. And we love it. This two-faced approach to debt explains much of what’s happening in the economy, and in politics. 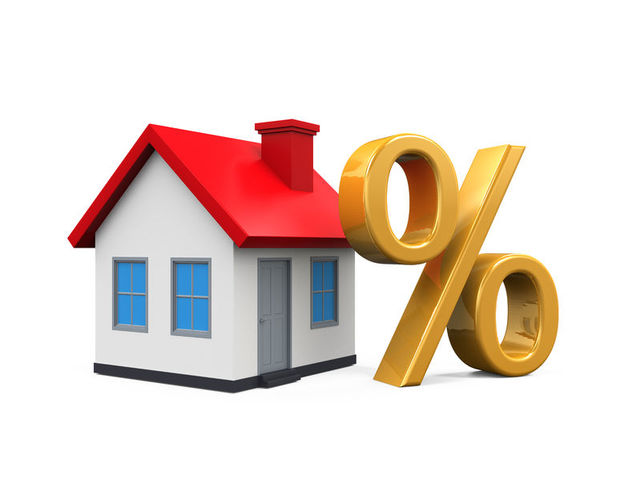 To help us navigate this split personality on debt, and explain how home buyers and banks think about debt, Two Cents Worth talked to a couple of mortgage and property valuation to explain the mechanics of home owners borrowing from banks.

We also looked at about how the nation, and the Government in particular, think about borrowing and debt, and how all that’s changing as interest rates fall and the bank regulator forces banks to hold more capital.

To understand the disconnect between how we think about personal and Government debt, we have to look at how the world of mortgages has changed, and is changing month by month in response to a bunch of things, including interest rates. We also look at how much capital banks have to keep aside whenever they lend through a mortgage. And we need to look at what the Reserve Bank has just done with those capital requirements, and at the rules the banks have about mortgages and how they’ve changed for some good and bad reasons. Also, we look at what the Government is doing with its own rules about borrowing.

Firstly, we worked out what RNZ reporter Kim Savage and Interest.co.nz reporter Jenee Tibshraeny could borrow and what they could buy in Wellington with a notional salary of $200,000 per annum and a combined deposit of $100,000. 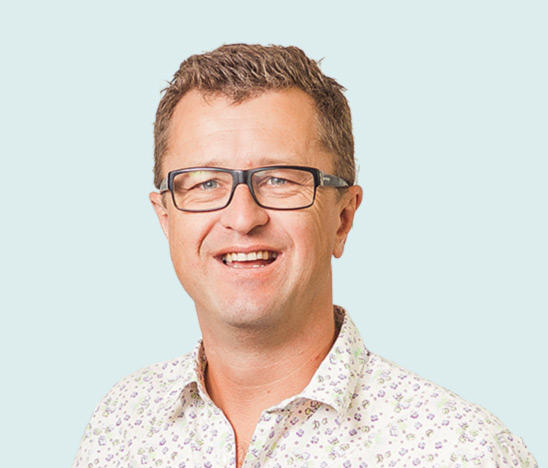 John Bolton is the founder of Auckland’s Squirrel Mortgages, which is a broker that helps borrowers find the best deal from a range of banks. He also used to run ANZ’s mortgage operation, so he’s a sort of gamekeeper turned poacher of the mortgage business.

I was curious to see what you could get for just under $1m in Khandallah. This one caught my eye.

But is it really worth that? And is the bank taking too big a risk if it lends to you.

To do that Two Cents Worth spoke to Carmen Vicelich from Valocity Global. Carmen is the CEO and founder of Valocity, which is an automated platform for banks and brokers to get valuations on properties before they decide to lend to the likes of Jenee and Kim.

Her systems estimated it was worth $920k to $970k, so the hoped-for valuation is just over that. 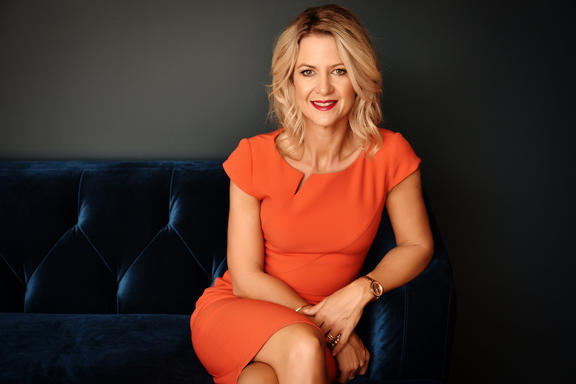 But if Kim and Jenee wanted to bid more, they have plenty of room to move if their interest servicing ability was the question. They have a notional $80k a year for interest costs, which would support debt of $2.3m if their mortgage rate was permanently at 3.5 percent.

But Bolton says banks won’t allow that because they assume interest rates will rise to 7 percent at some point, and that owner-occupiers can’t have interest-only loans. That helps keep mortgages as low-risk loans for the banks, which allows them to allocate only small amounts of capital.

Vicelich says the banks also have plenty of room, given they have lent $273 billion against property worth $1.17 trillion. That’s close to $1 trillion in equity.

So why is the Reserve Bank so worried?

This week the bank announced its final decision on how much capital banks must hold, in particular, the big four banks. It said they would have to almost double the amount of their own capital they hold to back their loans. That’s an extra $20 billion.

Reserve Bank Governor Adrian Orr says many forget that banks can collapse and that there have been expensive near misses. 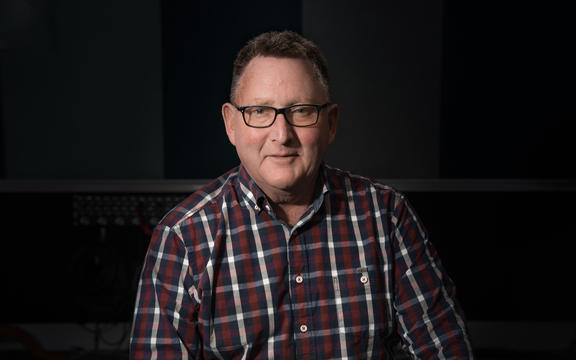 “I’ll just mention something that people often forget. They are the near misses. I grew up in a forestry town. Deaths were very noticed. Near misses were never counted,” Orr says.

“This amount of capital allows people, the owners of those banks, to be a lot more focused on good outcomes over the long period and much more focused on avoiding collapses because they’ve got a lot more of their own skin in the game,” he says.

“It's the near misses, the bailouts, they can be very expensive but are never really picked up. So again, it's not captured the essence of this or not picked up on what the costs can be to society.”

So why can’t the Government borrow 400% of income?

But what if it was the Government doing the borrowing to build houses, pipes, roads, railways, hospitals and schools and the other things we need to live in a house and earn money to pay the mortgage.

Next week Finance Minister Grant Robertson is expected to unveil what he says is a significant increase in borrowing to bring forward some infrastructure projects. 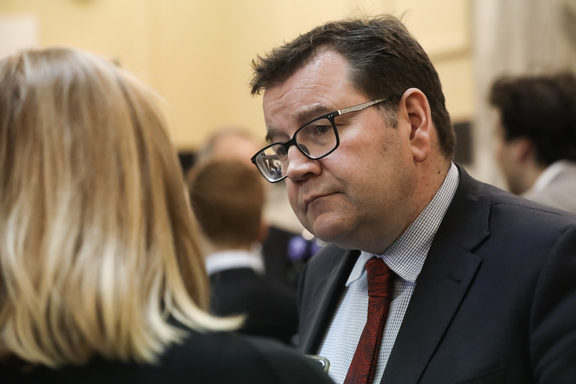 We don’t know how much, but we know it’s likely to nudge the Government’s net debt to GDP ratio from around 20 percent now to maybe as high as 25 percent.

That’s because Robertson has set a debt range of 15-25 percent, having achieved the 20 percent net debt target he set for Labour and the Greens in Opposition, and which was the same as National.

And just to give you a sense of how much political fear is around this 20 percent number. Here’s an exchange between Robertson and Opposition Finance Spokesman Paul Goldsmith in Parliament this week.

Goldsmith: “Does he intend to keep his Government's solemn promise made to New Zealanders to keep net debt below 20 percent of GDP in 2021-22?”

ROBERTSON: “What I will commit to is our great record around keeping debt low: two Budgets with debt below 20 percent and, I might say, far below the 23 percent, or nearly 23 percent, that we inherited from the previous Government.”

So there we have it. They’re arguing over who has the lowest debt. National at 23% and Labour at 20 percent.

I checked with Treasury and the Government has assets worth $370 billion and net borrowings of about $60 billion. So that’s a Loan to Value ratio of 16 percent.

Why are the politicians and public so worried about an LVR of 16 percent and a DTI of 20 percent?

There’s plenty of borrowing capacity. If the Government borrowed up to 50 percent of its income, which is the debt to income ratio of other AAA borrowers, then the Government could borrow $100 billion over the next ten to 20 years. And it can do it at 1.4 percent at the moment.

Infrastructure economist Brad Olsen from Infometrics agrees this two-faced approach to debt is holding back the country.

He explains why individual borrowers think differently about Government debt.

“So I think it's just a visibility problem of knowing where that money's going. And probably a little bit of distrust in where that funding will go and where people want it into. But I suspect seeing every poll around the sun, being a political poll or an issues poll saying how important housing and even climate change are, if you invest in the things that will make a difference now and will make a difference over the future, both to the housing market, but also ensuring that we're in a more resilient position as an economy our environment, I think people would be on board with it,” he says.

“That's not the story that's being told, though. All we're hearing is more debt, more money. We don't have more bad. And it's not like that. We need to start investing because it's not bad money. It's smart money.”