Wringing more than silverware from RWC 2019

New Zealand businesses are looking to make hay as All Black sprigs churn up the grass in Japan later this month.

The Rugby World Cup is being seen as a great opportunity to improve understanding of New Zealand’s trade potential with our fourth biggest export market.

Rebecca Smith, Director of NZ Story Group has been in Japan finding out how we can do that. 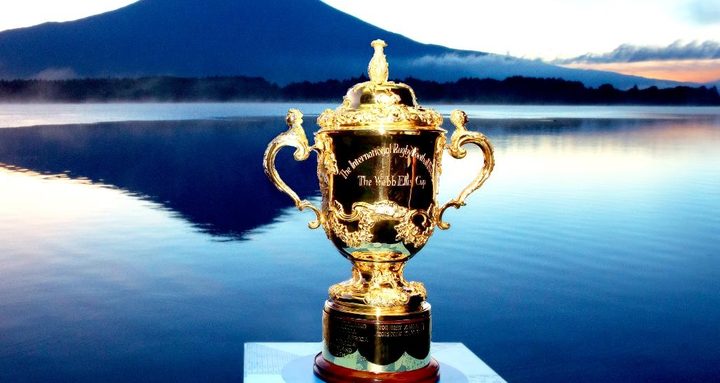 “New Zealand has a particular reputation in people's minds. And it's a very positive reputation,” said Smith, “but they don't know an awful lot about us.”

She said that lack of knowledge gets in the way when we need to get through the door.

NZ Story’s purpose is to help businesses and the government understand how they can be successful in different markets around the world.

“We want them to know that there's more to us than it's a pretty place that I should come visit one day.” 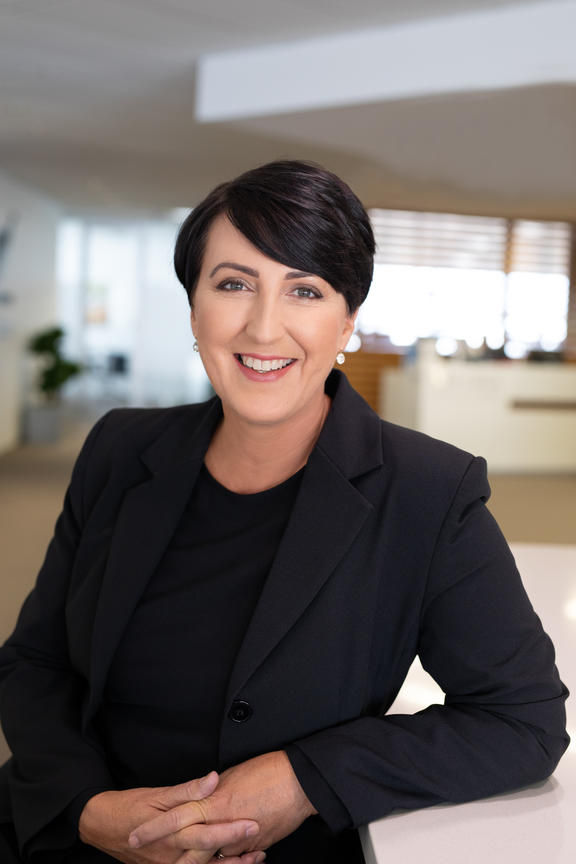 And Smith said that comes down to shifting perceptions. Not a lot, but enough to ensure we get a seat at the table. As an export-reliant country this is super important.

“There are studies around that suggest if you're able to move your brand perception ranking up by one percentage point, it's the equivalent to about a 0.8% increase in export revenue. It's an incredible ratio. And that's why countries like New Zealand do focus on it, because we understand the importance of that,” said Smith.

Smith has been holding focus groups with businesses and consumers in Japan and said there are some common themes.

“It's that sense of integrity and trust, we do what we say we're going to do, you know, we're honest people. The other is that we are quite ingenious,” she said, “But we’re definitely not seen as innovative. That's a step too far for many people.”

So the vibe is very positive, but if we’re trying to export our tech and science achievements, we’re going to have an uphill battle.

“One gentleman put it very succinctly… he said, ‘well, how could you be innovative if you don't have a highly efficient transport system?’ He looked at other countries through a lens of efficiency. If they don't see that in another country, they question whether you can be innovative or not.”

“So again, we just have to work a lot harder to actually say we do have a great deal of innovation and let us explain that to you,” said Smith.

New Zealanders who do business in Japan understand the value of shifting perceptions.

David Trubridge has recently expanded his furniture and lighting design business into the Japanese market, but it hasn’t been easy. 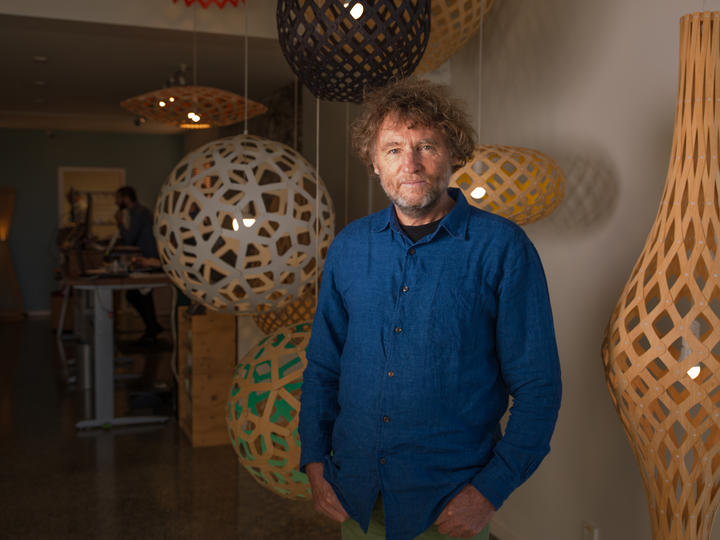 “I think it's one of those markets, it's not like America or Australia, where you can just go in there and very quickly sell stuff. It takes much longer to build up trust and recognition and awareness in Japan,” he said.

Teaming up with a Hokkaido-based furniture maker has helped with paving the way for Trubridge.

“I've really enjoyed working with them. It's a very warm relationship, but it's not one that happens instantly, you’ve got to work on it. They actually have some of our lights in their showroom as well, which has helped. So I think it's been a very useful way to become more accepted in Japan.

New Zealander Mike Harris has created a successful adventure tourism business in Minakami, north of Tokyo. But before the locals recognised the benefits, they just saw him as a bit of a madman.

“So when adventure tourism came in, and we were yahooing down the river, they were all, ‘What are these guys doing?’ It's just looked totally dangerous [to them]. There was a lack of understanding about it. Fishermen would throw stones at us,” said Harris.

Harris has deliberately modelled his business on best safety practices from New Zealand, and in the early days brought local statesmen to New Zealand to show them the potential of adventure tourism. 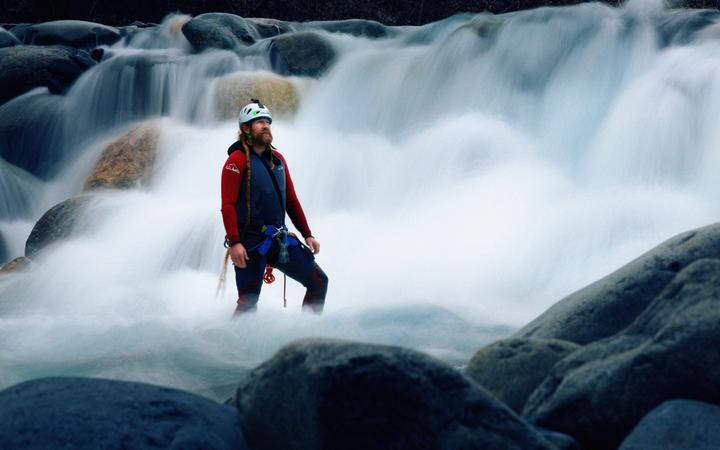 Rebecca Smith can see the economic benefits the country can reap from both businessmen.

Smith agreed that they’re kind of ambassadors and said all New Zealanders who travel abroad can play a part.

“You can't help but be an ambassador for your country. I think there's an incredible sense of pride that comes out of the moment we step out of our own border. But I think when we get overseas, we go well actually, let me tell you more about my country. Let me explain to you what else there is.”

She said she likes to tell people Auckland is the fourth most diverse city in the world and we speak over 160 different languages.

“That really gets the eyebrows raised. And you know that that's what we want. We want people to say, I didn't know that. I'm going to think a little bit differently. Maybe I'll explore more. And I'll consider New Zealand when I didn't before,” said Smith.