How did a green fruit named after male genitalia get to be so popular that Mexican drug cartels started fighting over it, New Zealand orchards have to put up electric fences to protect it, dairy farmers are choosing to convert to it, and eating it on toast became synonymous with millennial excess? 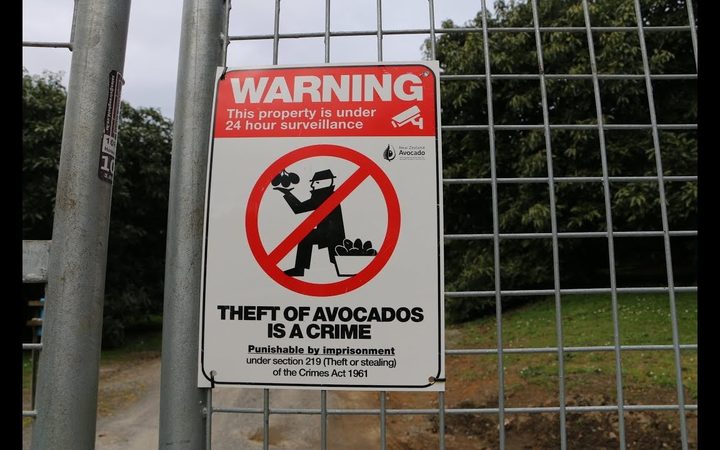 Avocados are on the road to global domination. Vogue magazine reported a couple of years ago that more than three million new photos of avocado toast are uploaded to Instagram every day. Miley Cyrus has a tattoo of one on her arm. Americans eat more of them during the Superbowl weekend than New Zealand produces in a whole year.

So how did it happen?

Nobody’s quite sure exactly where the avocado first came from, but the oldest evidence we have that people were eating avocados comes from settlements 10,000 years ago in Puebla in Central Mexico.

Journalist Brook Larmer delved into the history of avocados for the New York Times.

“When the Spanish conquistadors came to Latin America back in the 16th century, they encountered this fruit they had never seen before, which had this Aztec name which means testicle.”

The word sounded a bit like “avocado” and the name stuck. Avocados spread to the US in the late 1800s but most people hadn’t heard of them until the 1980s, when growers started a massive marketing push around healthy living.

People would go to smart restaurants and order half an avocado in one of those wide cocktail glasses, with the stone taken out and the hole filled with prawns and thousand-island dressing.

But it was something way more prosaic that set avocados on the path to global domination.

There was a ban on Mexican avocados imposed in 1914, ostensibly to stop weevils getting into the crops in California, Larmer says. “It protected Californian farmers from infestation, but it also protected them from cheap competition."

Free trade eventually freed up avocado imports from Mexico, though Californian farmers weren’t happy. There were fights - people spat at each other across heated negotiating rooms. But as more avocados arrived, they got cheaper and more mainstream.

As more Mexicans came to live in the US, guacamole became a big thing. And there was avocado toast, sushi and salads.

Basically consumption went through the roof. In 1994, Americans were eating less than 500 grammes of avocado per person per year. Now it’s more than 3kgs. 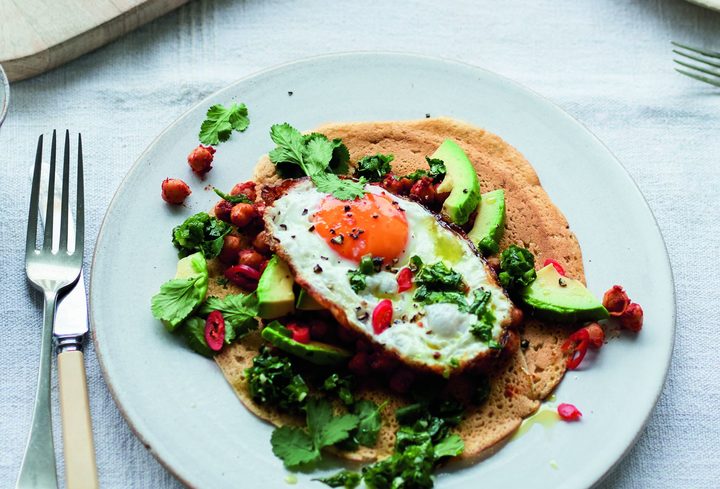 NZ Avocado chief executive Jen Scoular says the avocado companies got behind the Super Bowl and somehow the two got linked.

“Over that weekend you don’t go to a party without guacamole and avocados in every way.

“The climate here is wetter, windier and cooler than where they are originally from and that makes them stay on the tree longer and we believe that makes them creamier by the time you’ve harvested them and ripened them.”

“They are very fussy. They like free-draining soils, but they also like lots of water at the right time.They can be very prone to frost and often don’t like the wind.”

In the mid 1980s Broadhurst and his wife bought 40 acres of land in Kaitaia and planted avocados. But he wasn’t giving up his day job.

“For many years we languished along hardly making any profit. I had to be working full time. I remember getting single figures - $8-9 a tray, whereas now we’re getting $20-25, even $30 a tray."

Despite being named after a reproductive organ, avocados are also pretty terrible at, well, sex, Scoular says.

“It’s a prolific flowerer but not very good at pollination and getting fruit set. On average we get between three and six fruit for every thousand flowers. Kiwifruit get 0.9 fruit for every flower.”

On top of this avocado crops are unreliable. Growers often get a great crop one year followed by a terrible one the following year. And no one really knows why.

Another way avocados differ from other fruit is they don’t ripen properly until you harvest them.

“The tree is the coolstore,” Scoular says. “With apples and kiwifruit you pick and then you coolstore them until your customer wants them. With avocados, we make sure they are mature and then we have a harvest plan and then over the next five months from August or September through to March we are harvesting, based on what our markets want and what our shipping plan is.”

Because ripening takes so long, you can end up with two seasons’ worth of avocados on one tree at the same time.

Avocado experts can tell the difference between an immature avocado and a mature one, but the thieves that cut through fences and steal avocados in the middle of the night often can’t, Scoular says. They aren’t necessarily stealing edible fruit.

“They are quite likely getting a fruit that’s immature, that might look really nice because it’s green and shiny, but probably it will never ripen and it will never taste very good.”

And here’s the dark side to the increasing popularity of avocados.

Mexico produces half of the world’s avocados; exports are worth more than $US 2 billion to the Mexican economy.

But as avocados became “green gold”, drug cartels moved in to control the trade. There have been kidnappings, extortion, even murder, and growers in some areas have set up local vigilante groups to protect themselves.

Robbery, even violence has hit the New Zealand industry too, with 2017 and 2018 seeing a large spate of avocado thefts, particularly in the western Bay of Plenty. Police blamed organised crime for some of the avocado crime.

Still none of this is slowing demand for the fruit.

In 2008, Kiwi avocado production was worth $50 million. Ten years later it was worth $150 million dollars.

At the height of the season, growers can export up to 70 percent of their crop. Australia’s traditionally been our best market, but increasingly Asian countries want avocados.

According to Chinese news reports, for many in the bigger Chinese cities, brunch with a cocktail and some exotic avocado dishes has become the quintessential middle class lifestyle. 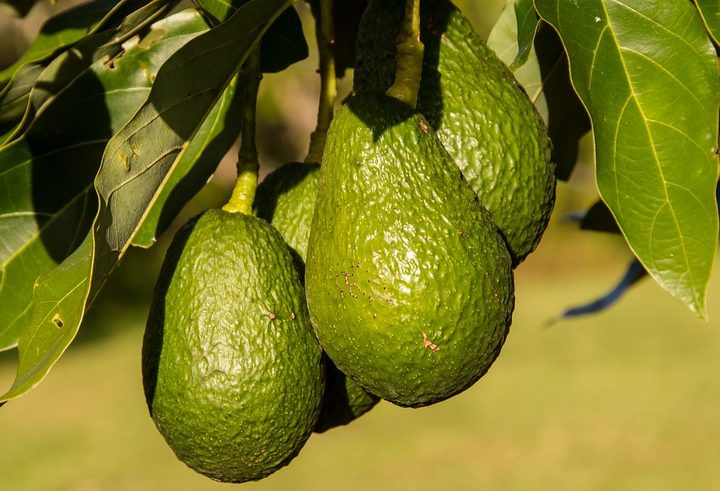 New Zealand producers are gearing up. This includes an increasing number of people converting dairy farms into avocado orchards, particularly in the far north, Scoular says.

She says in some areas it’s a better financial proposition to grow avocados than to milk cows.

“I’ve got numbers from a couple of seasons ago when we happened to have our best season, and a hectare of avos from a good orchard was returning about $30,000 per hectare to the grower before picking costs, and at the time I think the dairy industry had a figure of about $1935 a hectare return from dairy farming.”

And you don’t have to get up at 4am to milk your avocados.

But what about sustainability? Mexican and Californian  growers have been criticised for using scarce water resources for their trees.

Scoular says there’s enough water in New Zealand, although the industry has to work smarter around storage and runoff.

Meanwhile, avocados have another advantage over dairy when it comes to New Zealand’s greenhouse gas commitments… avocado’s don’t fart.