The Business of Death

The business of death is undergoing fascinating changes in New Zealand right now. Our funeral sector was recently valued at $256 million.

But more and more, we’re seeing big multinationals taking over the industry.

The biggest player in the New Zealand funeral industry right now is Sydney-based company Invocare who is the market leader in the whole Asia-Pacific region.

Since merging with the Bledisloe Group in 2011, Invocare has been buying up funeral homes and now owns 26 businesses throughout the country.

And this growth is proving profitable, with Invocare reporting a 7.8% increase in sales revenue in the first quarter of this financial year.

But what does this dominance mean for smaller, independent, New Zealand-owned and run funeral homes? 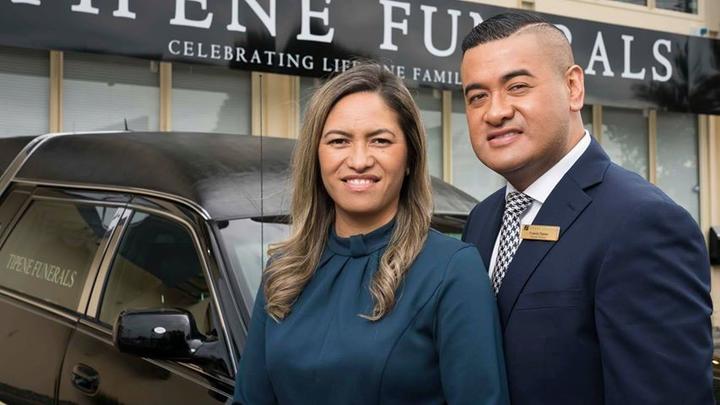 Francis and Kaiora Tipene, stars of the TVNZ docuseries The Casketeers, own and run Tipene Funerals – an Auckland-based family-run business.

Francis Tipene says the fiercest competition between independents and multinationals like Invocare is around hiring staff.

“When we’re competing in the funeral directors’ market for other staff, there are things we can’t compete with.”

He recalls competing for staff last year, and losing out to Invocare.

“They would always win [prospective employees] over because they pay probably better than we would, they put them into education in the long run and I think the hours of operation are better. So of course it looks amazing for staff and so those are things that we can’t compete with… yet” 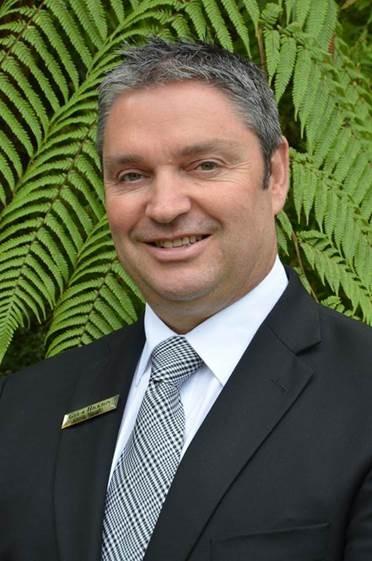 "The advantage of our business is that we have a very long-term people strategy, so that we make sure we train our people really well, we are a business that looks after its people incredibly well”

Francis hopes that one day Tipene funerals will be able to offer similar staff perks, but for now, their strategy for success is simpler.

“The only way we can do it as independent, New Zealand owned and operated funeral homes is to do what we do really well. We have to make sure that families want to come back should they ever need to,” Francis says.

Kaiora Tipene, Francis’s wife and business partner, thinks that in some ways being an independent funeral home gives Tipene Funerals a different edge in the market.

“Us as a small business, it’s family and whanau operated. In terms of being able to liaise with our staff, they’re all here, they’re all present, and we can be here for them.”

“These companies have been in the industry for generations, and you hope that your next generation, your children will continue the same practice that you have, and if they get tired, you don’t want to force that on them,” Kaiora says.

Francis adds “the minute you’ve had enough and you don’t care about families or death or grief, that’s when you need to leave."

"And when someone says “I can’t do it anymore” that is so respectful to the people you’re looking after and our industry, because it can really burn you out.”

Gavin Murphy says for lots of business owners, selling to Invocare offers a way out of a difficult situation.

“Even with families, they might have one family member who wants to come in and three of four other siblings who don’t, so how does that family member buy the siblings out? So… we’re often a viable alternative for people who are looking to exit their business.”

Statistics New Zealand predicts that by 2030, there’ll be about 40,000 Kiwis dying every year.

There’s nothing sinister going on, it’s just the flip side of an increasing population.

Does that mean demand for funeral directors will only increase? Robert Belmont isn’t so sure.

He runs the website diyfuneral.co.nz which he started after realising his mum and dad only had enough money saved for one funeral.

“When the time came, we made our own caskets, organised the funerals and for us, the complete casket and cremation came to under a thousand dollars, we didn’t use a funeral director at all. Then what we did about a month afterwards their church folk organized a memorial service,” said Mr Belmont.

The Belmonts were able to plan the funerals they wanted but at a fraction of the cost. It freed up the money they’d been putting aside all those years.

They spent that money on a wheelchair van so that Robert’s mum could get out and about.

“For the last years of their lives, we have some marvelous memories of Mum out in the wheelchair, Dad in the side seat next to her, holding her hands and going for trips around the country,” he said.

For the Belmonts, DIY was absolutely the right choice, and as well as saving cash. Robert found the whole thing really rewarding.

But not everyone is cut out for the more squeamish aspects of a DIY funeral.

Robert remembers a friend of his who decided to drive her uncle’s body from Tauranga to Fielding instead of having a funeral home do it.

“What nobody warned her is that of course the body’s going to slightly start thawing on the trip, and yes, it gave a couple of decent burps and farts, which gave her a bit of a freak out.”

Ruth McManus is an Associate professor of Sociology at Canterbury University who’s been researching different aspects of death, dying and bereavement for a number of years. 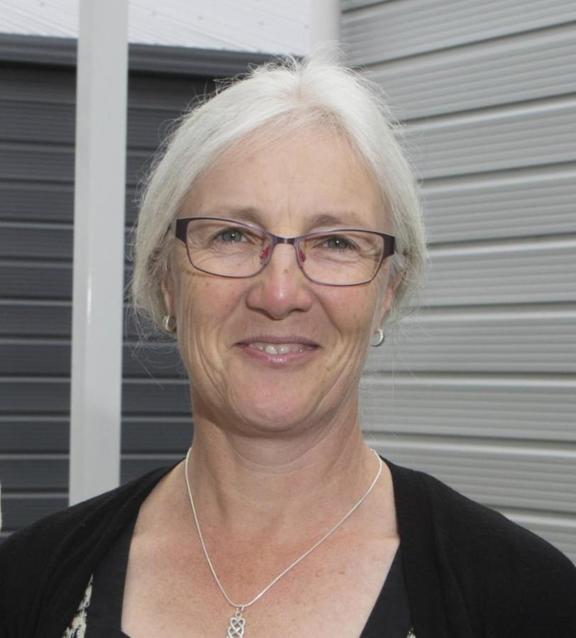 She’s developed a lot of respect for the funeral directing profession.

“it’s not something I could do. When you begin to think about what it can entail, you think ‘hm, rather them than me!'”

Ms McManus says the idea that you’ll save by doing a funeral yourself can be a bit of a misconception.

“People seem to forget that the gathering of people is not free… you can borrow a van to move the body, or if you’re in garden club they might provide the flowers, people will give something. You can save a lot of money but what you save in money you spend socially, like they might give their time, they might give some facilities… nothing is for free, whether it’s in dollars or time.”

So if you’ve got the time, the skills to make your own casket, you’re happy to rope in some favours, and you think you’d find organising a funeral a rewarding gesture of love - then going DIY might be for you. And I’d recommend Robert’s website for tips on how to do it legally.

But if you’re on a budget and the idea of doing it all yourself is too much, lots of funeral parlours are flexible when it comes to mixing elements of DIY in with the funeral director’s service. For example, half the families who use Tipene Funerals chose to transport the body themselves.

“We encourage families to organise their own flowers, someone in the family must be able to service sheets, that’s a cost of your hands. Caskets and coffins, if you can make your own, do it,” Francis says.

He is not worried about about the DIY movement displacing funeral directors.

“We still need to be there, to bring everything together, to advise families, to help families. If we’re not selling coffins then we’ll be selling our service.”

Right now, those in the funeral business feel there’s room for everyone and whether you opt for a deluxe package, a DIY funeral, or something in between – it seems there’s enough choice to ensure our deaths are as unique as our lives.