Andrew Barnes founded Perpetual Guardian, New Zealand’s largest statutory trust company. By his own description, he’s a “grey, white male” who worked his way up the ranks through hard work and graft. So far, so standard. But what sets Barnes apart from other businessmen of his generation, is that he’s changing the world. 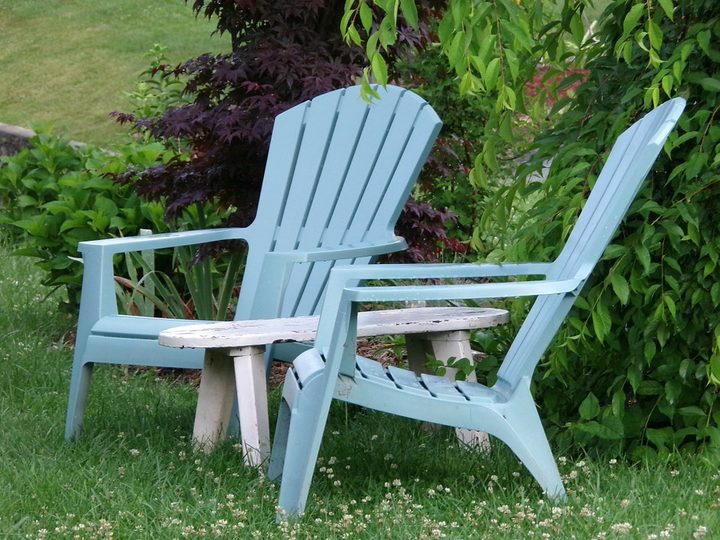 Barnes sees himself as the next in a long line of heretics.

“I’m quite sure about a hundred years ago or more, there were a couple of grey beards sitting around a table and one said ‘I’ve got this terribly radical idea, I think we’ll drop the working week from seven days a week to six’ and everybody round the table looked aghast and said ‘That’s not going to work’ and somebody else said ‘hey! Let’s drop the working day from 12 hours to ten hours’ and again, everybody said ‘that’s not going to work’”

Today, he’s suggesting we get back around that drawing board and question the standard working hours. 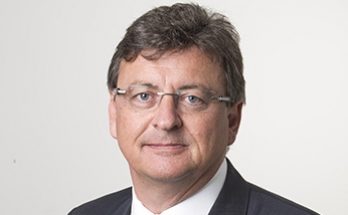 And so the four day working week began at Perpetual Guardian. Staff were paid for five days a week, but could opt to take one day off so long as they got their tasks done. Not only were staff happier having achieved a better work/ life balance, but they were actually more productive.

Kirsten Taylor, a single mum and manager of the Perpetual Guardian Foundation, used her day off as a “mental health day” - whether that meant spending more quality time with her son or simply catching up on chores, or a day on the sofa with a book. She says that it’s difficult to overstate the benefits of the four day week for staff morale:

“there are some people in this organisation who I have heard say that it has changed their life so, it’s no small thing.” 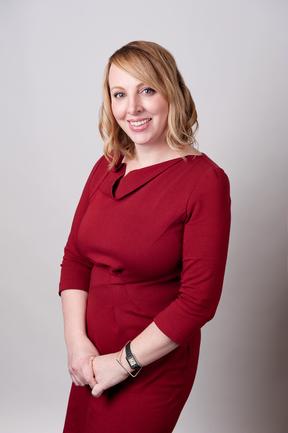 Now, for any hard-nosed business people out there thinking that this all sounds nice and fluffy, but I don’t want to fund staff rest days… you’re not alone. Andrew Barnes himself once felt the same:

“I’m of the generation that was conditioned to think that working longer equated to working harder and smarter… so I think what we are trying to do here is to change the conversation… a lot of times when people talk about a four day week or work/life balance the conversation starts with work/life balance. And the problem there is that us old fogies are gonna sit there and go ‘that’s going to impact on productivity, therefore I’m not going to do it. By addressing the problem from the end of productivity, I’m saying, actually you’re productivity won’t go down, in fact if anything it will go up”

So how has reducing the number of staff hours in the office increased productivity?

Kirk Hope from Business New Zealand says that the success of the four day week at Perpetual Guardian was in the trial “making sure people really understood how they could work within a four day work week”. He says the introduction of a four day week offers an opportunity for employers and staff to question the way they work, and make improvements. “It’s really critical to enable people and support them to figure out smarter and better ways to do things”. But he warns that cutting down on hours without improving efficiency and productivity would essentially lead to giving up 20% of time to your competitors. As Kirsten Taylor says, “you really do have to be extremely focused on your four days”.

The challenge to get the week’s tasks done in four days can be too much, and some employees at Perpetual Guardian have chosen to opt out of the scheme, deciding instead to work the full forty hours a week. Barnes says he understands that different employees have different needs. Some like to work at a less intense pace and others enjoy five days of social interaction at work. 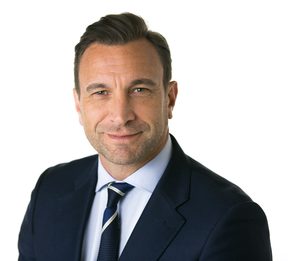 Kirk Hope makes the point that this flexi hour approach isn’t exactly revolutionary “Many in New Zealand work within a flexibility framework, so they simply don’t call it a four day week” and it’s true, lots of businesses offer flexible working hours, but not many have explicitly said “work for 32 hours, but I’ll pay you for 40” . And what is revolutionary, is the way that Perpetual Guardian are helping this concept into the mainstream.

Barnes has released a White Paper detailing everything businesses need to know when considering a four day work week, including the lessons Perpetual Guardian have learned through their trial phase. Barnes says “We are now seeing employers that represent about ten to fifteen percent of the New Zealand work force have downloaded the White Paper and are thinking about it. About 58 percent of companies that have downloaded the White Paper have said that they are looking at a four day week”.

So that’s potentially over 8% of the New Zealand workforce considering moving to a 4 day week.

“We have to make changes in, I think,  incremental steps as well as big radical ones, and this is one that can be driven by business. We don’t need to wait for governments to legislate, we could actually do this ourselves, and our people at the end of the day would be healthier and happier.”