Beating domestic violence by making it a workplace issue

Danielle (not her real name) was the victim of domestic violence, and knows all too well how abusive relationships can impact working life.

“I actually moved through a couple of jobs just because of the situation I was in.. so I couldn’t really hold down a job very long.” 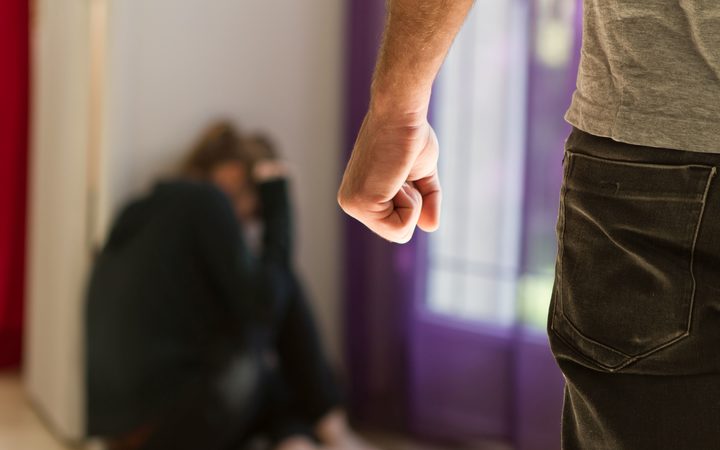 It is years after she left the abusive relationship, and thankfully through the help of Women’s Refuge and New Zealand’s national domestic abuse charity, SHINE, she’s back on her feet and now in a stable, permanent job. But she remembers how hard it was to work when she was trapped in an abusive situation.

“I was doing mostly administrative work and he used to follow me… and intimidate other male coworkers, and that would get me kicked out of the job. I did leave a couple of jobs because they were like ‘we feel uncomfortable with him’. I could tell him that, but I felt I had no power at the time to sort of get myself out of it, so I just sort of left the job and went onto the next really”

Danielle’s story is not unique. One in three women in New Zealand experience domestic violence, and that number goes as high as one in two if you count psychological abuse.

Janet Fanslow is an associate professor at the School of Population Health at the University of Auckland and has been leading huge data collection projects to understand the scale of domestic violence in New Zealand. She says it’s high time employers acknowledge the impact of domestic violence on staff.

So what do employers need to do to help? Well the new law now entitles employees experiencing domestic violence to ten days annual domestic violence leave (which may be used to attend court hearings or moving to a new safe house) as well as access to short term flexible working hours. 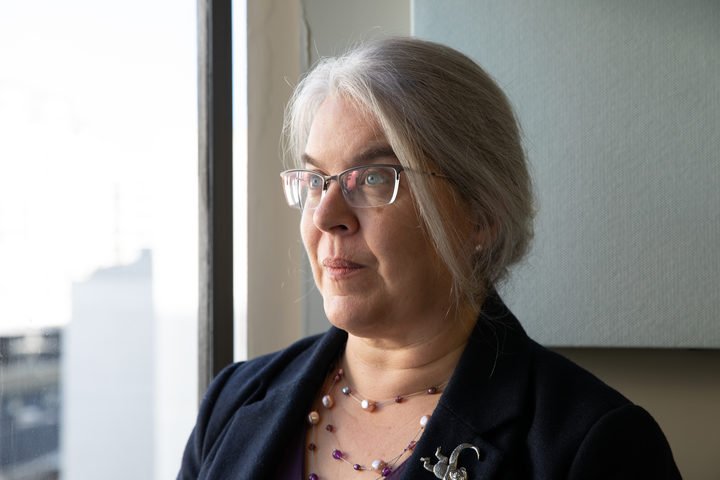 But is that enough? Danielle says that it’s a step in the right direction but that getting out of a domestic relationship is more complex and time consuming than the law acknowledges.

“When it comes to taking time off for court cases and stuff like that, that’s gonna take years and years and years to even settle because I experienced it even after I finally got out of that relationship about two years later, I was still having to attend court cases”

But many businesses have gone beyond the requirements of the law to make sure their staff feel supported when it comes to getting out of abusive domestic situations. Holly Carrington runs SHINE’s Domestic Violence Free (DVFree) training programme and she says it’s been hard to keep up with demand since the legislation came into action in April.

Carrington recommends that businesses educate all their staff on how to respond if someone in the work place is either perpetrating or experiencing domestic violence, and training up a few members of staff to become “first responders”. 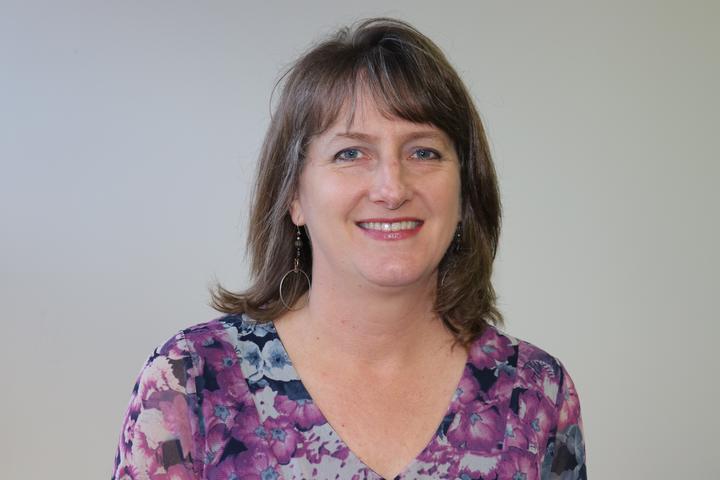 She says that employers should also have a strategy to keep employees safe at work and help facilitate their contact with expert support organisations such as SHINE or Women’s Refuge.

But according to Alan McDonald, the General Manager of Advocacy at the Employers and Manufacturer’s Association, there’s been some resistance.

“It’s really clear to say from the outset that we support what’s being done here, but there’s a little bit of a feeling among businesses that ‘how is this a business problem’?”

He says that with the accumulation of holiday pay, sick pay and parental leave -  small to medium sized businesses are concerned about how they’ll fund another ten days of paid leave.

But Janet Fanslow says that the new law is just a logical extension of other types of personal leave.

“Nobody’s life, they’re home life is never immune or separate from their work life, and so it’s actually another step in acknowledging that and actually to get the best out of people you need to support them to deal with the situations that are ongoing in their lives”

Fanslow also points out the economic cost of not supporting staff through domestic violence.

“The estimates around are that it’s already costing the country around 370 million dollars each year in terms of lost productivity… not only in terms of impaired workplace performance but then also some of those other costs around if you lose employees because they’re not able to maintain the work… costs associated with readvertising, rehiring, retraining,” she said.

But McDonald says that business are also concerned and confused about privacy issues. 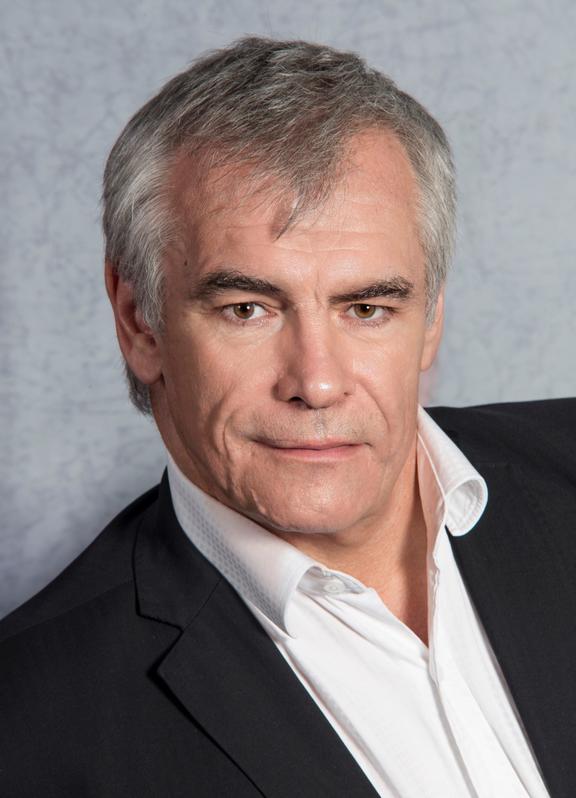 “Who gets to know within the business? How you manage that? Do you have obligations around reporting these things to the police? – they’re the kind of questions we’ve been getting. The legislation itself remains silent on the Privacy Act but out team here [at EMA] when they look through it, there’s actually about a dozen parts of the Privacy Act that apply… so it makes it quite complicated in some areas if you don’t know what you’re doing.”

The law means well, but businesses need a bit more practical advice when it comes to putting policies in action. In the wake of the new legislation, business are seeking that advice in the form of training and free online resources – but time will tell whether businesses remain committed to supporting their staff through domestic violence, and how much of an impact workplace policy can have on this huge social problem.