WTF is a wellbeing budget

First things first, what do we mean when we say “Wellbeing” here?

The Finance Minister Grant Robertson said: “For me it’s about people being able to live lives of purpose and meaning for them and we as a government are supporting the capabilities of people and communities to do that and support them to live lives that give them fulfillment, then people will have wellbeing” 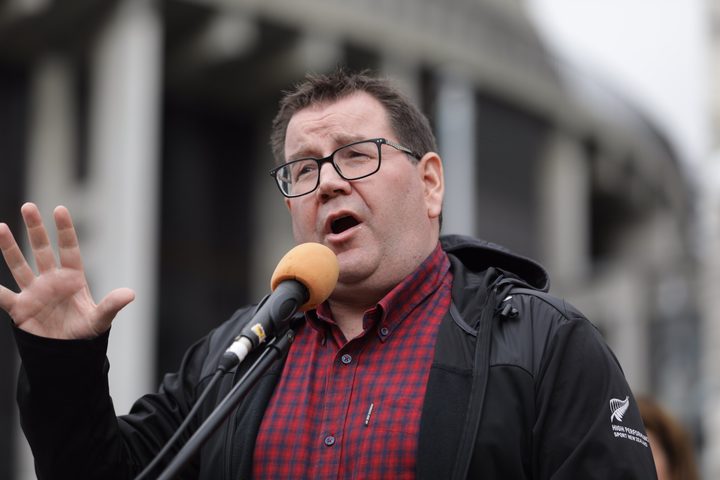 Traditionally, governments have structured budgets and measured success by looking at GDP - Gross Domestic Product - so very simply through an assessment of how much a country is producing and how much people are earning.

But many economists have argued that GDP is a narrow way to look at a country’s progress.

“The very first person to invent GDP mentioned that it should not be used as a measure of welfare,” points out Arthur Grimes, a Senior Fellow, Motu Economic and Public Policy Research, and a Professor of Economics at Victoria University. 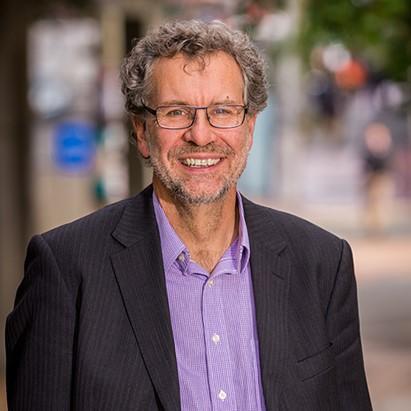 Grimes said there are two fundamental problems with GDP. Firstly, it overlooks unpaid work like parenting and the work of unpaid carers and this can lead to bad policy that pushes people into work.

Secondly, GDP counts all expenditure, but not necessarily the context. For example, if a country had an oil spill and then spent a fortune cleaning it up, GDP would go up so look positive but that obviously doesn't take into account negative impact of the pollution issue.

But what’s the alternative? The Treasury have developed something called the Living Standards Framework - to measure wellbeing. Using data from surveys, the framework identifies “wellbeing indicators” like whether people have access to education, or how connected they feel to their neighbours. So instead of looking through the narrow economic lens of GDP, government agencies will now be asked to develop initiatives that improve peoples’ quality of life, not just their bank balance.

Anna Matheson is a Senior Lecturer also based at Victoria University. She works in Health Policy and says she’s “cautiously optimistic” about the new approach.

She said while this new suite of indicators can provide us with a bigger picture of how policies impact people, developing new ways of measuring a problem doesn’t necessarily mean the problem is solved. 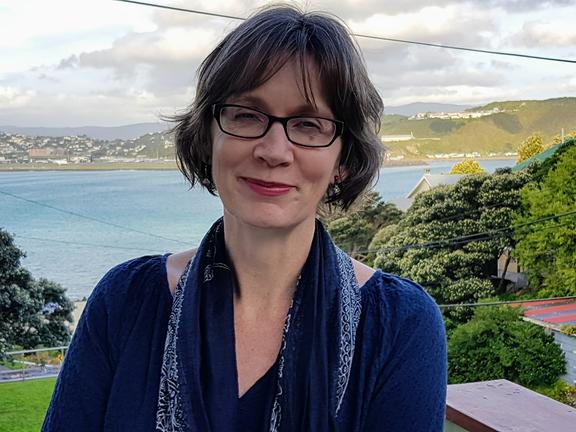 And speaking of work on the ground, what will this Wellbeing Budget actually look like for ordinary people?

Arthur Grimes says he hopes that for most New Zealanders it’s not going to make that much difference.

"It’s for people at the bottom end who it really needs to make a difference to”.

Grimes commends the government’s work on understanding inequalities which will help target people at the bottom end and focus spending where it’s most needed.

And where is that spending most needed? The government have identified the following areas as priorities:

Another way this wellbeing budget will differ to previous budgets is that there will be a real emphasis on different government agencies working together to work on these priority areas, rather than hitting their individual targets. So rather than one department trying to hit their crime stats targets and banging people in jail, and another trying to hit their housing targets without understanding how their policies impact the quality of many lives in many ways, the Public Sector can look at the bigger picture and work together to improve overall wellbeing. 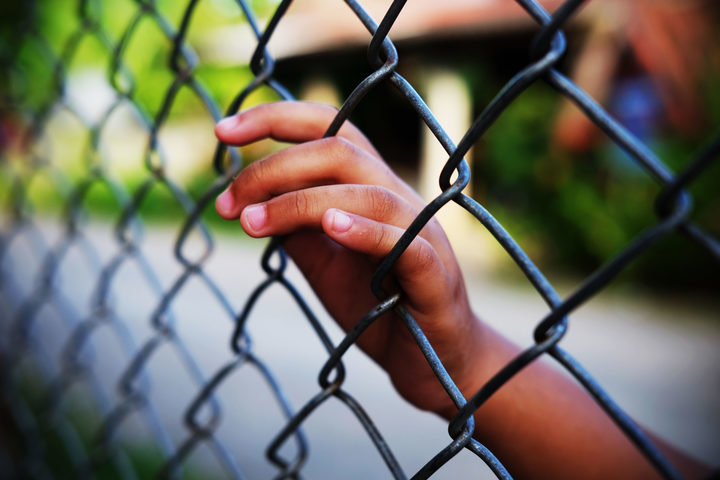 Some say that the Wellbeing Budget is not revolutionary. We’ve had cross-sector approaches before, and the National Government’s Social Investment Policy wasn’t too dissimilar in its values. But both Grimes and Matheson are positive about the explicit focus on Wellbeing that’s been adopted in this budget.

And Grant Robertson argues against criticism that this budget is “wooly”

“The Treasury Themselves have been saying publicly that this is more rigorous… if you want to get something funded through the budget, you’ve actually got to be able to show what are the intergenerational impacts of your policy, how are you working more closely together with other people”

We'll soon see how it all pans out.

The budget will be delivered on Thursday 30 May.