Student Volunteer Army founder Sam Johnson is on a new mission: to keep people happier and healthier by paying them to volunteer. He’s teamed up with infrastructure maintenance company Citycare to build a “hybrid market” between the volunteer sector and labour market that will see compensation paid to people who care for local parks, clean drains and generally help out in their community.

But in doing so Johnson and Citycare are raising fundamental questions about what it means to volunteer and whether they will end up killing jobs. 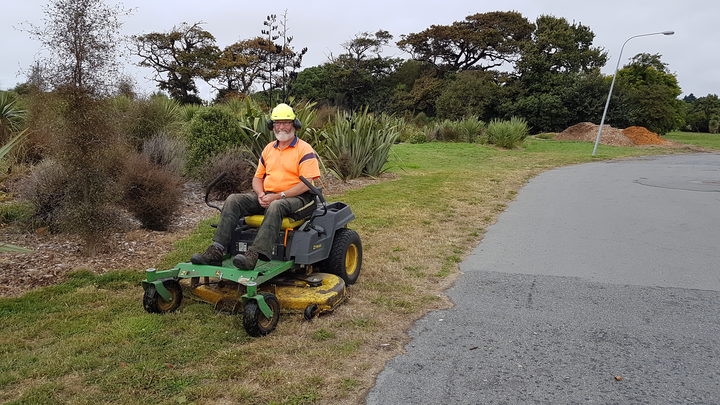 The ‘Community Guardians’ scheme has started with just two volunteers in Christchurch who are caring for local gardens in their own time, but Citycare’s Strategy and Growth General Manager Nige Cottingham says they hope to have 30 or more signed up by the end of the year. And that’s just the start. 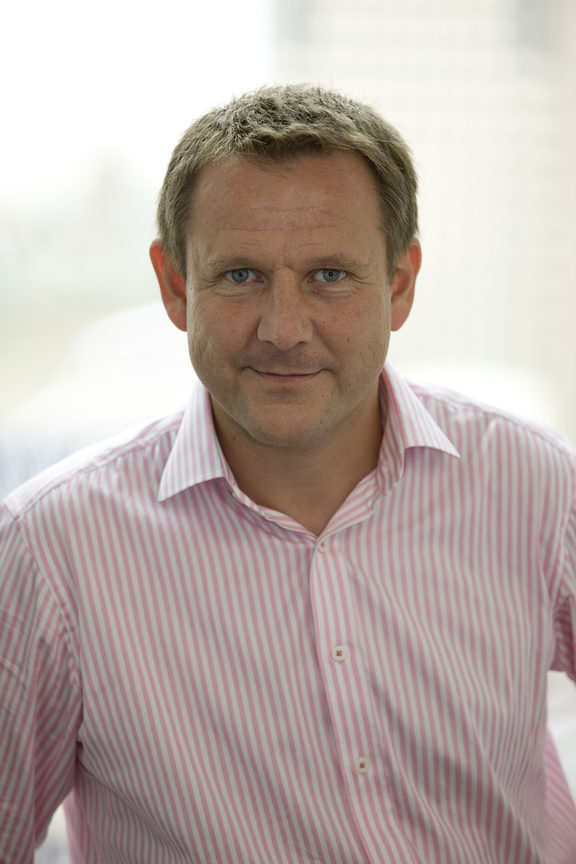 “It’s a big enough ambition for me to believe that the Community Guardians approach could mature in the same way that Lord Baden-Powell’s Scout movement began and matured”.

The goal is hundreds more people like Bryan Fairbairn. One of the first two ‘guardians’, he mows and cares for around 16 hectares of gardens in Christchurch’s redzone. It includes the neighbourhood where he and his family used to live.

“They were people’s houses. Gardens, trees and shrubs. And all of a sudden it was a little jungle. And I thought no, we don’t have to live like this and somebody should do something about it.”

He did the work for years unpaid before the job was contracted to Citycare. When the contractors turned up, Fairburn refused to leave and so rather than get into a scrap, the company offered to pay his petrol and maintenance costs. That’s currently about $10,000 a year.

Fairbairn reckons over the years he’s done around $225,000 worth of labour; about four hours a day, four days a week. The retired insurance underwriter doesn’t want to be paid or have the obligations that come with it, but he appreciates the support.

“Money is not my driver, never has been… it’s time for me to give something back. What I‘m trying to do is improve Christchurch.”

Johnson says it’s “a programme that supports people to do what they want to do and gives them a sense of permission… and support to do it”. He argues it’s a “wellbeing” strategy that will develop community connections, help public spaces be better cared for, improve mental health and even lower our national health bill.

He says the scheme could extend beyond traditional unpaid activities to training volunteers to do jobs such as reading water meters.

Cottingham and Johnson recently presented to Christchurch City Council, which owns Citycare, and say the Council was open to even a rates rebate for those who sign up. “They said nothing’s off the table at this stage,” said Johnson.

Council of Trade Unions President Richard Wagstaff has no problems with people getting petrol vouchers or similar compensation to encourage volunteering, but he’s wary of the scheme’s ambition.

“We don’t think people should be volunteering for a company that makes a profit from their volunteering. You’d normally thinking volunteer work is for not-for-profit community-type work. So the issue of course is, what if volunteers start doing the work or taking over the jobs that other people would normally have.” 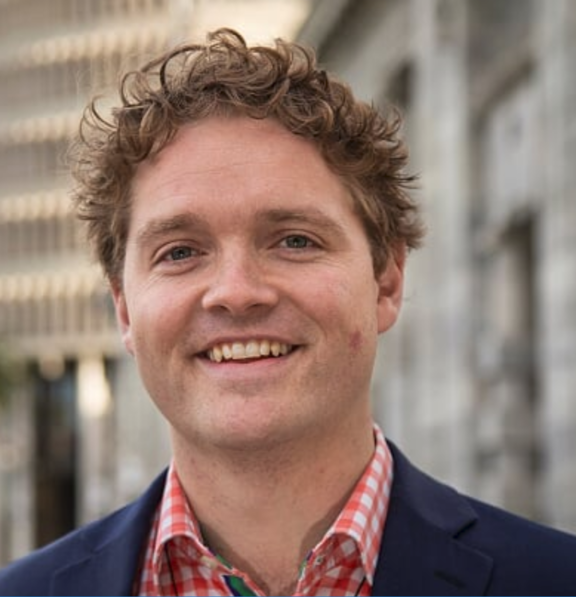 One of the unintended consequences is that volunteers could undercut pay rates or even take jobs from paid contractors, he warned.

Cottingham admits it’s “a concern”, but says that councils are asking for more “community engagement” and this strategy could mean more business for the company and therefore a demand for more workers. He says the guardians will not just be retirees, but young people who Citycare could later employ.

Johnson says “it’s not undercutting the market”, but concedes it is “changing the nature of work”.

“So for me, yes there will be some changes potentially in the number of say full-time people employed to do a certain project but the advantage comes in the other benefits of more well connected communities, local people feeling a sense of empowerment of their area around them”

The biggest fishhook so far has been figuring out how to ensure volunteers meet health and safety laws.

“The health and safety concerns are the biggest things that block this. So we’ve taken the approach to this that we’re not short-cutting on this in any way”.