The wedding economy: a love story

It's wedding season in New Zealand and dozens of couples are walking up the aisle - or planning to.

Kim Savage is one of those planning her Big Day, so she took a look at the current state of the wedding industry in New Zealand. 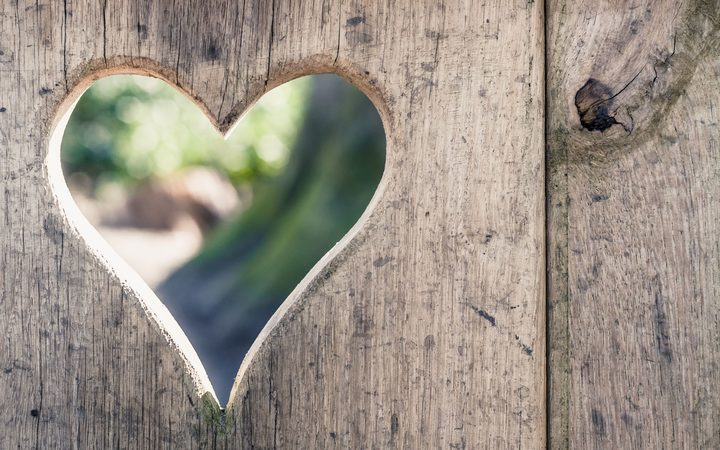 Sam and I met four years ago, when we were both in our late 20s.

We wanted it all, the travel, the house, the family and now the wedding.

So, we're doing it all. Never mind the bank account.

My fiancé, Sam, worries about all the extras.

“I was in charge of the food, the booze and the band and that has all gone to budget. Everything else has gone over,” he said.

“[It’s] the things that creep up and bite you in the ass. The make-up and the hair. Then you've got the flowers for the bridal party it's a kick in the teeth when you get that bill.”

One woman who is cashing in on all those extras is Charlotte-Lee Butler.

She created and sourced all this stuff for the wedding.

"I put heaps of work into it because I love doing it and afterwards I kind of had all this stuff,” she said.

Lee-Butler had been looking for a business idea and after her wedding, she found one clogging up her garage.

Among some of her gems is an antique Enfield bicycle and a retro caravan which has been converted into a bar. 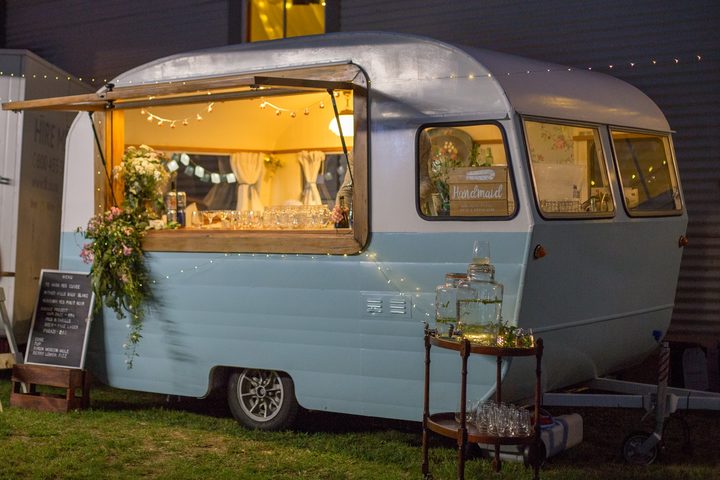 “I'm not making millions of dollars doing what I'm doing but I've also got a really great lifestyle,” said Lee-Butler.

“You've got to be committed and I think a lot of businesses start out and in the first few years you see them disappear, so you've got to decide how to make it work.”

The growth in niche businesses like Lee-Butler’s is possibly down to the changing trends in weddings. 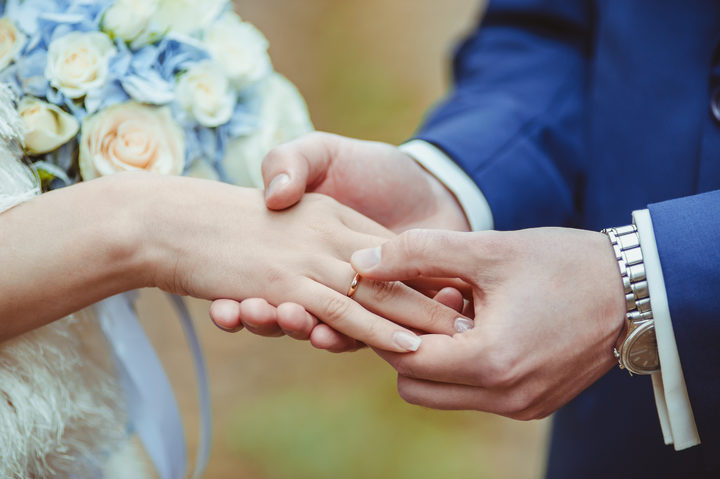 And wedding planner Paula Bevege said the style of events is changing too.

“We are seeing a big trend going back up to the big numbers between 120 and 180 whereas traditionally they were sticking between that 80 and 120 mark,” she said. 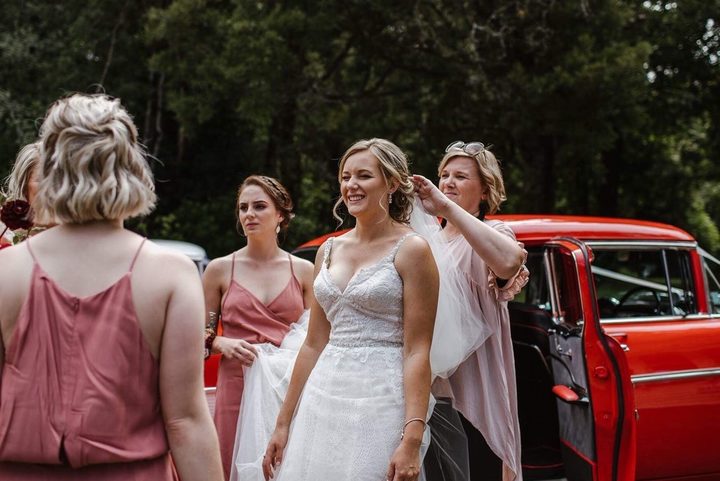 Money is the first thing Paula talks to couples about when they sit down to chat.

“Mostly they've been together for quite a while, so they have a really clear idea about what they want, what's really important to them,” she said.

It's hard to argue a wedding is a good investment. You don't get much of a return on your money except maybe some nice cookware for the kitchen, a few photos and a joyous occasion with friends and family, of course.

A 2005 study by a US economist followed the net worth of individuals through their 20s, 30s and 40s.

It concluded that the wealth of married participants increased by 14 percent for each year they were wed.

It’ a completely different story if you divorce, though.

So, why do couples go to all the effort and expense of getting married?

“We've got the house, we've got the one-year-old... it just sort of completes the triangle,” said Sam.

“It’s just what you do when you have met the woman you love.”