Back in 2013, well-known American consumer psychologist Ron Friedman wrote an article lamenting the ever-earlier onset of Christmas music in stores. He questioned the basic premise: that Christmas music puts shoppers in a good mood, and makes them buy more.

What if this just isn’t true, Friedman argued. What if all those Santa Clauses coming to town are actually driving us mad. And, worse for retailers, what if they are driving us out of the store, wallets closed. 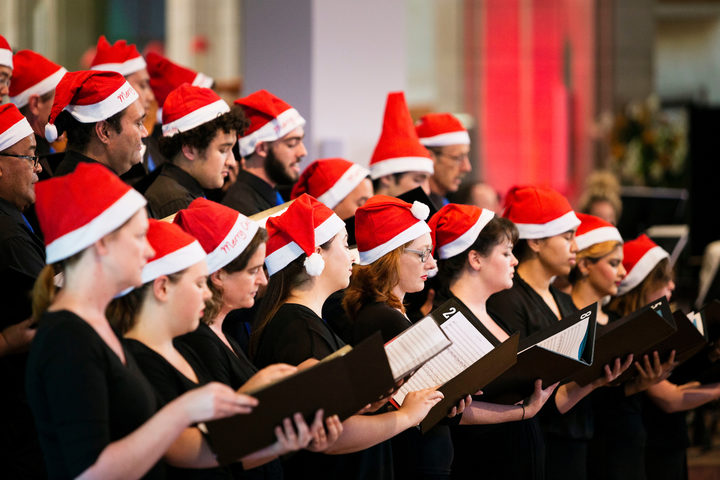 “While some shoppers adore holiday jingles, others find them utterly unbearable,” Friedman says. “And when the sounds we hear in a retail environment are perceived as unpleasant, we grow irritated and seek to cut our shopping trip short.”

It’s hard to prove either way: there isn’t much empirical research into Christmas music. But Friedman does find a 2005 study where participants were shown photos of a store that was considering moving into the area.

The participants were divided into two groups: half of them listened to songs from Amy Grant’s Heart in Motion album while they were looking at the photos of the store and the other half heard songs from her Home for Christmas album

The results were significant, although the sample size was small - less than 20 participants.

Basically, the consumers who were listening to the Christmas music when they looked at the photos provided lower evaluations of the store on every dimension, including the quality of its merchandise.

In particular, the participants listening to Christmas music were 20 percent less likely to say they would shop at the store than the ones with the other music.

Friedman’s hypothesis was backed up in December 2017 by UK-based clinical psychologist Linda Blair. In an interview with Sky News, Blair said Christmas songs can be an unwanted reminder of the stresses of Christmas, particularly if they are played too loudly and too early. 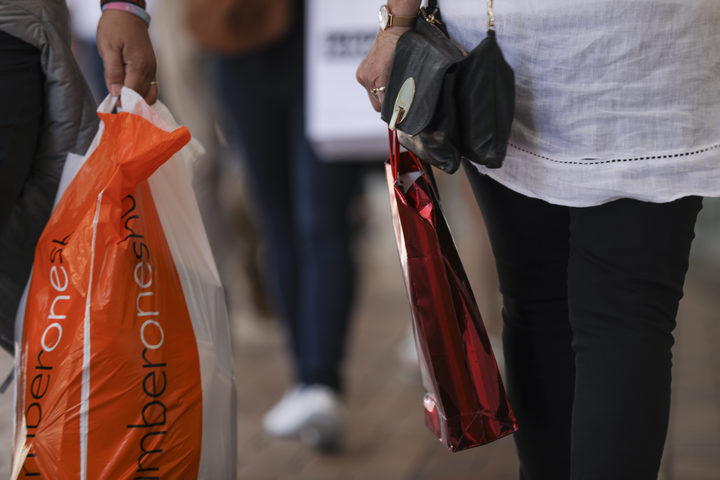 "It might make us feel that we're trapped - it's a reminder that we have to buy presents, cater for people, organise celebrations. Some people will react to that by making impulse purchases, which the retailer likes. Others might just walk out of the shop. It's a risk."

Shoppers in New Zealand get a more concentrated version of Christmas music because retailers tend to choose only the upbeat Christmas songs (Santa Baby, Rockin around the Christmas Tree or Jingle Bells, for example) because they see them as being more suitable for a summer season. They ignore the more mellow traditional carols that might be played in colder climes - Silent Night or Oh Christmas Tree.

Dan Bernstone works for NZ-based AudioPilot, where he puts together playlists for up to 2000 retail outlets and other organisations. He says the traditional scientific wisdom is that slower tempos keep people browsing longer in stores. But in New Zealand that doesn’t necessarily work. 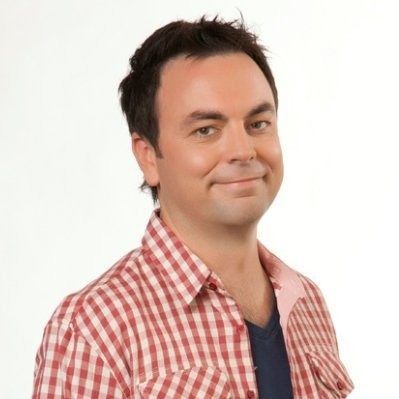 “Slow music isn’t always the most pleasing to have in a supermarket, so we like to keep it upbeat. In the real world the music’s got to be familiar; it’s got to be fun and enjoyable, more than slow or durgy and trying to keep you in the store longer.”

Bernstone says there’s a core group of around 50 songs which are suitable for most retail Christmas playlists and then there is another similar number that could be played in another store, depending on what the customer demographic is.

Santa Claus comes to town not once, but five times.

It not the songs themselves which risk turning people off, says Otago University consumer behaviour expert Sanna Ganglmair-Wooliscroft, but the repetition. 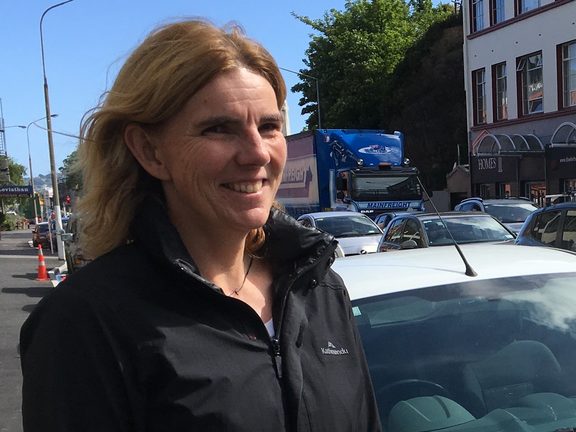 Researchers talk about an “inverted U-shaped” response to listening to music. Imagine a hill, where someone goes from not knowing a piece of music at all at the bottom of the hill, to loving it at the top, to hating it by the time they get down the other side.

“There seems to be something with music that we like a little bit of it and then we might start to look for more of it, but at some point there becomes that point of saturation. And then we generally are getting annoyed by it, there is just too much repetition. I think that is one of the things that is coming in with Christmas music.

“If we look at statistics for the last 8-10 years it’s always the same Christmas songs that are in the top 10, or maybe there is one that changes.”

Interestingly, studies show that the more complex the song, the more times you can listen to it before it drives you crazy. So maybe shoppers can take more of Handel’s Hallelujah Chorus than they can of the Jackson Five’s Rudolph the Red Nosed Reindeer.

The trouble is that they are far more likely to be listening to the Rudolph.

The situation is compounded if the people working in the store are also hearing the same song too often. Linda Blair says taken to extremes, Christmas music can impact on shop assistants’ mental health.

“People working in the shops at Christmas have to tune out Christmas music because if they don’t, it really does stop you from being able to focus on anything else,” she says. “You’re simply spending all of your energy trying not to hear what you’re hearing.” 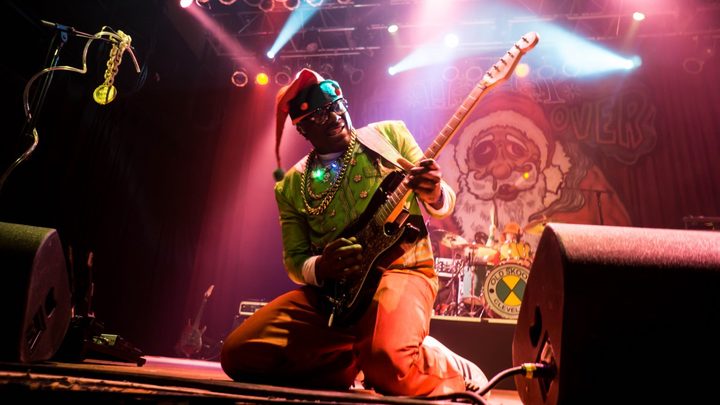 This could impact on sales, Ganglmair-Wooliscroft says. “If the shop assistant is grumpy, for whatever reason, and it might be because of the music, it’s going to be bad for business.”

Blair says there’s also an issue with the impact of Christmas music on people who find Christmas difficult.

"There is always an emotional reaction to music depending on our memories," Blair says. "So that means if you play songs people associate with difficulties in their past, they'll have a negative reaction to it. And of all music, Christmas probably gives the strongest of those reactions. Shops really can't win on that one."

There’s also a subtle consumer behaviour which could work against music making shoppers buy more at Christmas - even when they like holiday music, Ron Friedman says.

It’s a behaviour psychologists call “reactance” - when we think we are being manipulated to do something, and that makes us do the opposite.

This could happen if consumers felt they were being pressured to get into the holiday spirit, Friedman says.

“As humans, we desire autonomy in our lives, and when that autonomy feels restricted, we instinctively (and often unconsciously) look for ways of reclaiming our independence.

Dan Bernstone says one of the roles of a playlist compilation company like AutoPilot is to put a damper on store owners’ enthusiasm to ring out those sleigh bells too early.

He says his company often starts getting requests for Christmas playlists in September and October, but he’ll try to talk people out of that.

“We’ll ask them have they thought about the implications, and how much Christmas music they really want to play.”

He recommends starting to integrate a few seasonal songs into a normal playlist in November.

“Generally you will start playing about one Christmas song for every four or five normal songs. And then you’ll step it up,  so from December 1 you might start playing one in three and then for the last week leading up to Christmas, it might be 50 percent. Only on Christmas Eve it might be 100 percent Christmas music.”

Dave Lowe, store manager of New World Mt Roskill, says the use of Christmas music in the build up to December 25 has become more subtle.

“It used to be full on back in the day. We’d play it all the way through from December 1. It could get overpowering. 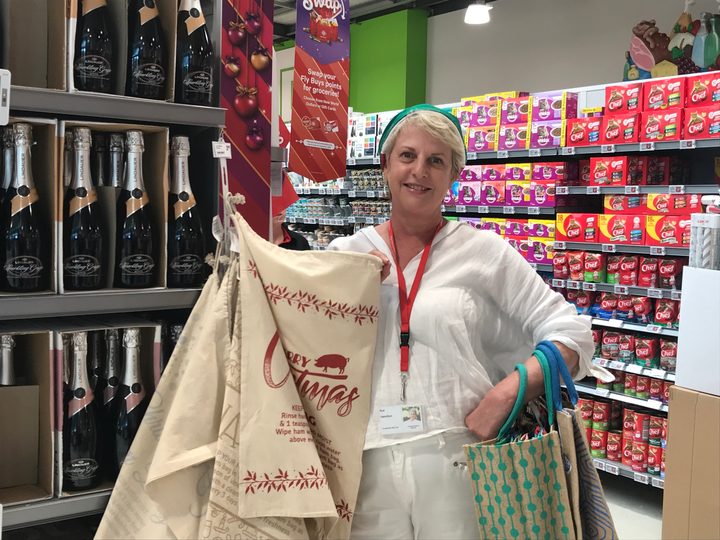 Shoppers and staff used to complain about the volume and the frequency of Christmas music, Lowe says. That doesn’t happen much these days.

“I think if you tone it down and mix it up so don’t have it every track, I think it’s more acceptable. 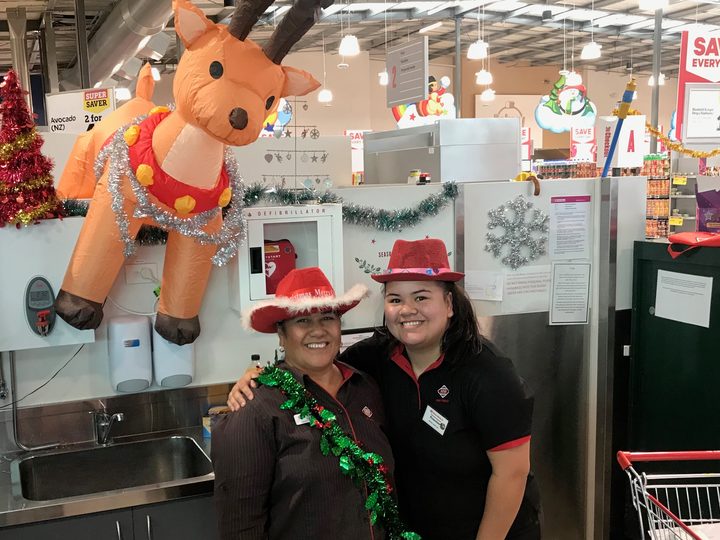 “You do get a few staff that grumble when the Christmas playlist first comes out, but then about a week in they are singing to it on the floor.”

Certainly 10 days out from Christmas, with seasonal music still only on a one in five rotation, New World Mt Roskill customers and employees we spoke to were almost universally enthusiastic.

“I love the Christmas music,” Rosalee Wilson said. “It makes the mood nice and happy and makes me excited for Christmas. Yes, it can be repetitive, but I don’t mind because I like singing to it.”

Grinch, eat your heart out. 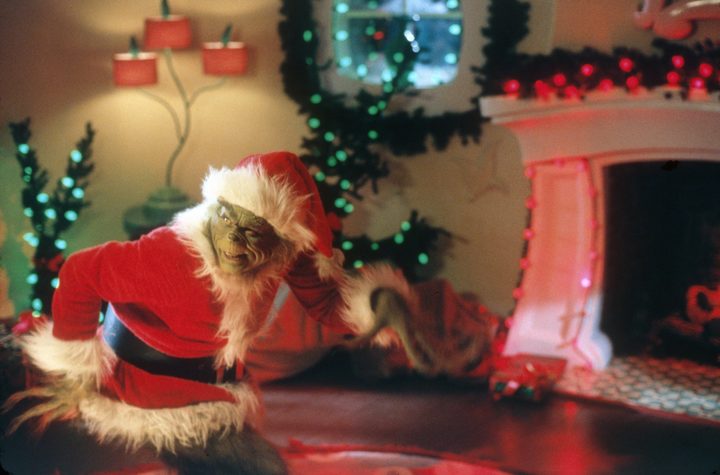 A scene from the movie How the Grinch Stole Christmas. Photo: AFP