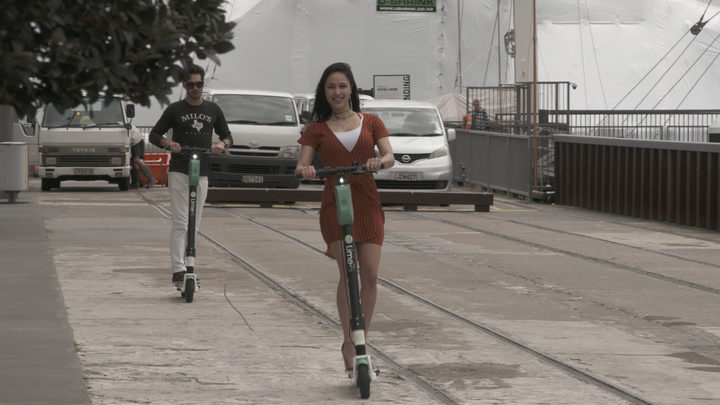 If I didn’t know better, I’d think I was having a mid-life crisis.

In the last couple of months, I've changed my mode of transport.

No, not a Lamborghini or a Harley Davidson.

I've been hopping on Limes and picking up Yoogos - and if that sounds like gobbledegook to you, strap in, because these brands, or at least the business models behind them, could be the transportation systems of the future.

As I jumped on a Lime scooter and headed down Queen Street - in a bid to get from the top to the bottom in under 11 minutes - the wind in my hair and the sun on my face, it seemed like this was the answer to all our transport and environmental concerns.

And then the brakes failed.

I managed to scoot off onto the footpath and abandoned the scooter. To be fair, it had actually shut down when it realised the brakes weren’t working. Smart scooter.

Long story short. I lived to tell the tale. I just picked up another one and was off again

Lime scooters have taken Auckland and Christchurch by storm in the last couple of months.

They are accessed with our mobiles phones and are part of the ushering in of the app economy or the sharing economy.

This boom might eventually change how we build our cities, and where we live, and whether we can stop the planet warming up by more than 1.5 degrees Celsius.

At home in Wellington, I’ve been driving using a ride-sharing service called Mevo.

Mevo has a fleet of top-grade cars - the Audi E-tron - that most of us couldn't afford, which you can pick up and drop off anywhere in the Capital's CBD.

Mevo CEO Erik Zydervelt said you walk up, press unlock on your phone and like magic the car was yours, for a price. 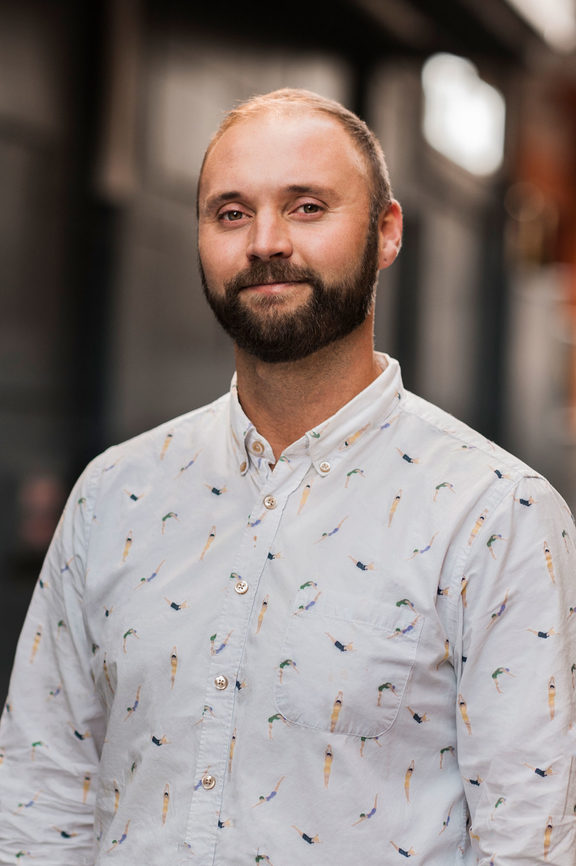 "They’re a bit like the scooters and bikes that people talk about, but they’re a little bit more orderly because they have to go back into a car park," he said.

Mevo members pay for a car when they need it and only pay for what they use.

“I can tell you, on average the total cost of ownership in Wellington with insurance, parking and depreciation, is around $10,000 each year. To put that comparison we can provide pretty much the same level of mobility for about a quarter of the price,” Zydervelt said.

And on top of that, our car usage was terribly inefficient, he said.

"Both internationally and in New Zealand, cars are actually in use only four percent of the time when you look across a 24 hour," he said.

So what are doing the other 96 percent?

"Sitting still. Clogging up our cities or our roads. We’re just conditioned to it. Walk down any street and there’s 20 cars parked. That’s probably quarter of a million dollars of our country’s privately owned assets. Just sitting still," Zydervelt said.

"We push four times that. We fit four more persons into that one car.”

And once you start taking cars out of personal ownership and out of their car parks, the numbers start escalating fast.

Zydervelt said for every Mevo car, between five and fifteen were taken off the network.

"Either members choose not to buy a car, they sell a car or they choose other options,” he said.

My 20-year-old green Honda Odyssey  - the rubbish bin with wheels - will fail to get a Warrant of Fitness some day soon and then I have a decision to make. Should I buy another car or should I just use ride sharing services?

No Harley. No car. Nothing. Just three or four apps on my phone.

But we’re not quite there yet.

Mevo isn’t big enough to have cars in my suburb and we need some competition and scale. You really need enough cars in the fleet so people don’t have to walk more than five minutes to find one.

But Mevo isn’t the only electric car sharing service that has launched over the last year or so.

Kirsten Corson, chief executive of Yoogo, said they had more than 100 purely electric cars for sharing. Most of them were in Christchurch, but two were in Auckland.

She said we were in the infancy of the sharing economy but she predicted a change was coming.

Companies and government were leading the way. Both Mevo and Yoogo had corporates as members, some had sold their fleets and were car sharing instead.

In Christchurch, the city council got rid of 55 cars from its own fleet and opted for Yoogo.

"They do 1000 bookings a month with us and we have got more than 30 businesses that use our services. The finance teams do the numbers and go, 'does this stack up? this is great'."

Expensive car parks on the road to extinction

“I wouldn’t want to be building a car park right now unless you had alternative options. In 10, 20 years' time, when you use autonomous vehicles, they won't be parking in an expensive car park in town. They will be working and having maximum optimisation of that asset," she said. 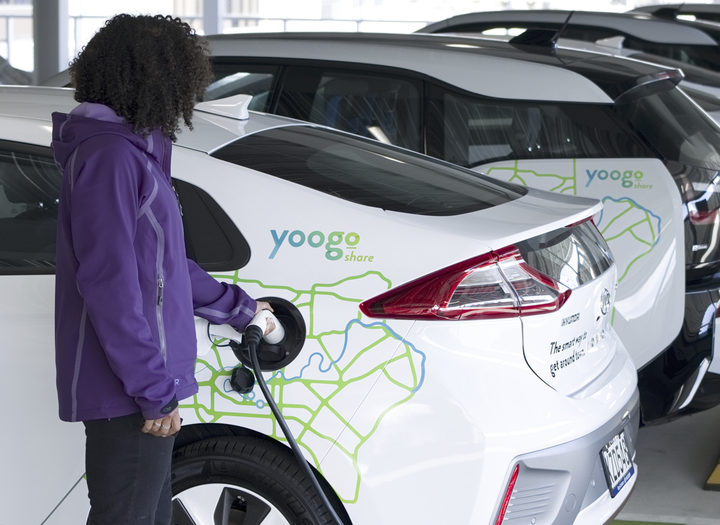 That could change everything. No need for expensive cars or car parks and less emissions.

It’s a pretty wonderful vision… but psychologically, we’ve still got a long way to go.

It seems there’s sort of a brain structure problem in our current decision-making, where our lizard brains tell us the upfront cost of a ride-share or taxi hurts. But we think a ride in our own cars is free.

“Most Kiwis don’t do a total cost of ownership on their vehicle. They don't think about how long it sits in the garage and how much money they usually lose on their vehicle over five years."

Corson and Zydervelt hoped we'd all become more analytical in our decision-making.

My Lime ride made for a compelling argument.

I made it to the bottom of Queen Street in 11 minutes for just $4.30. Faster and cheaper than an Uber or a Zoomy. Faster than a bus and not much more expensive.

And my lizard mid-life crisis brain felt fantastic. The wind in my hair. The sun shining.