A Battle for Banking

Banks have for centuries been among the most powerful institutions in the world.

As the guardians of our finances, they have essentially had a monopoly on our money. They have controlled the way we have accessed and managed it.

But times are changing. Government authorities around the world are forcing banks to share their data with other companies that carry out banking services – often at a lower cost to consumers. 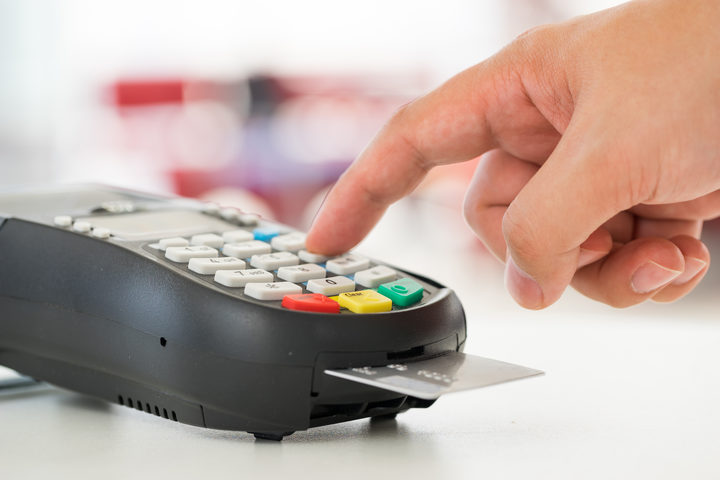 Paymark, the company that runs Eftpos in New Zealand, is enabling customers of certain banks to pay for some of their online shopping with their mobile phones.

The selling points are convenience, as customers can verify payments on their phones and avoid paying credit or debit card fees.

A transaction is made by a customer using their phone to plug into their bank account to approve a payment via Paymark. This process is known as open banking.

Paymark doesn’t touch the customer’s banking information, it just facilitates the connection – for a fee.

However Paymark is trying to undercut the credit card companies. 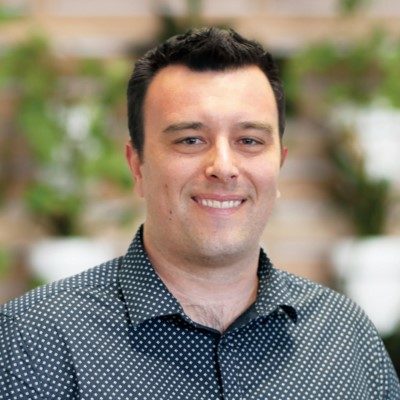 Its head of strategy and innovation, Ross Delaney, says the aim is to drive choice and competition in the payments market.

“Credit cards have been pretty much the only option for a very long time. We really want to give, I guess, account debit innovation a chance to shine,” he says.

A matter of competition

While Paymark’s focus is on payments, there are companies that believe they can do a better job than banks when it comes to helping customers budget or alerting them when their bills or credit card repayments are due, for example. They want the same plug-ins to banks that Paymark has.

Asked whether banks see open banking as a threat or an opportunity, Antony Buick-Constable of the New Zealand Bankers’ Association says: “Customer demand for innovation suggests that open banking is something we should be looking at, and it is.”

While Paymark has hundreds of retailers, including Nova Energy, Burger Fuel and Smith and Caughey’s, signed up to its mobile payments offering, only Westpac, ASB and Co-op Bank are on board.

What’s more, although Paymark is in the process of being sold, it is currently owned by the big four Australian banks.

So if progress is slow for a company that’s already theoretically cosy with banks, it’s even slower for other companies wanting to get into open banking.

Authorities in the UK and Australia are so keen on open banking they’ve introduced legislation to force the banks into it.

Commerce and Consumer Affairs Minister Kris Faafoi believes they should have this access, as this will spur greater competition in the market. But he is taking a softer approach.

“We’ve been pretty clear about working collaboratively to this stage.” 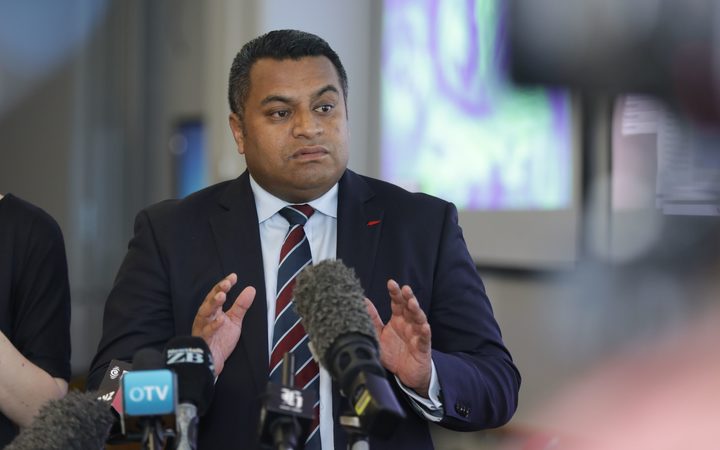 He has given banks until mid-2019 to get their tech up to speed and create their own security and privacy standards to safely manage open banking.

“If we see anything that gives us concern around the detail of the framework, and some of the contractual arrangements that will stymie further competition, then we’d be concerned about this,” he says.

If this happens he will regulate.

Mr Buick-Constable says banks are working hard to get their ducks in a row to make sure anyone who chooses to pull their bank account data via a third party, can do so securely. 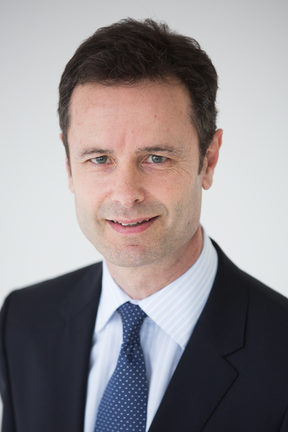 He points out how crucial it is to ensure the companies that facilitate these plug-ins to banks are properly accredited, as open banking can’t be a free for all.

However, UK-based financial services consultant and open banking commentator Dave Birch says “you have to have a suspicion” that the companies that will capitalise on open banking are not the “little garage start-ups with their great new ideas". It will likely be the incumbents.

Paymark is a big incumbent but the players Mr Birch is really concerned about are Google, Amazon, Apple and Facebook.

“They can essentially provide banking services without actually being a bank.

“I go into Facebook and I want to borrow some money or something. Why would I come out of Facebook? I can do it all in Facebook and the fact that Facebook underneath is plugging into one of the existing banks, I might not even know which one it is.”

So in the process of destroying the control the big four Australian banks (Commonwealth Bank, National Australia Bank, Australia and New Zealand Banking Group, and Westpac) have on our money, open banking could be giving the big four tech companies even more control over our lives.

Mr Birch says this results in a “highly asymmetrical situation,” where banks, which have access to financial services data, compete with tech companies that have access to this data as well as other data on their users. 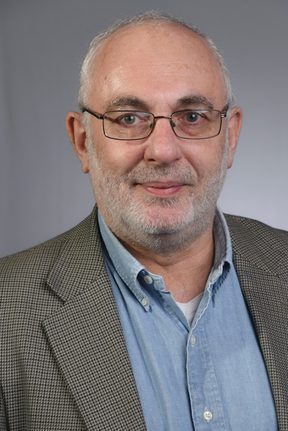 “And you don’t have to be a genius to see this is why some of the European banks are starting to get very upset about the current situation,” he says.

“That’s not really a level, competitive playing field, is it?”

Furthermore, these tech companies are nowhere near as regulated as banks in New Zealand. In fact, the government struggles to get them to pay tax.

Mr Faafoi maintains that if banks tell tech companies they can only plug into their systems if the arrangement is reciprocal, the tech companies may be deterred from partaking in open banking in a major way.

This is the thinking of regulators in Australia, so Mr Faafoi assumes the same might eventuate in New Zealand.

“[Banks] do need to make sure it’s a two way street.

“And that will protect from those large four big global players.

“In a true sense, there’s good reasons that things like open banking have been set up. . . But really, more of these other big large corporates should be sharing their data as well.”

He says “open data” will be the product of “open banking” or “open payments”.

Mr Birch concludes: “It is a different kind of future. Therefore it requires a different regulatory mindset as well.

“Taking what you might label industrial age solutions – monopolies and mergers, commissions and competition authorities and this kind of thing – and trying to apply them to this new data economy doesn’t seem to work.

“And I’m not smart enough to know what the answer is, but I can see that it needs a different kind of regulation.”